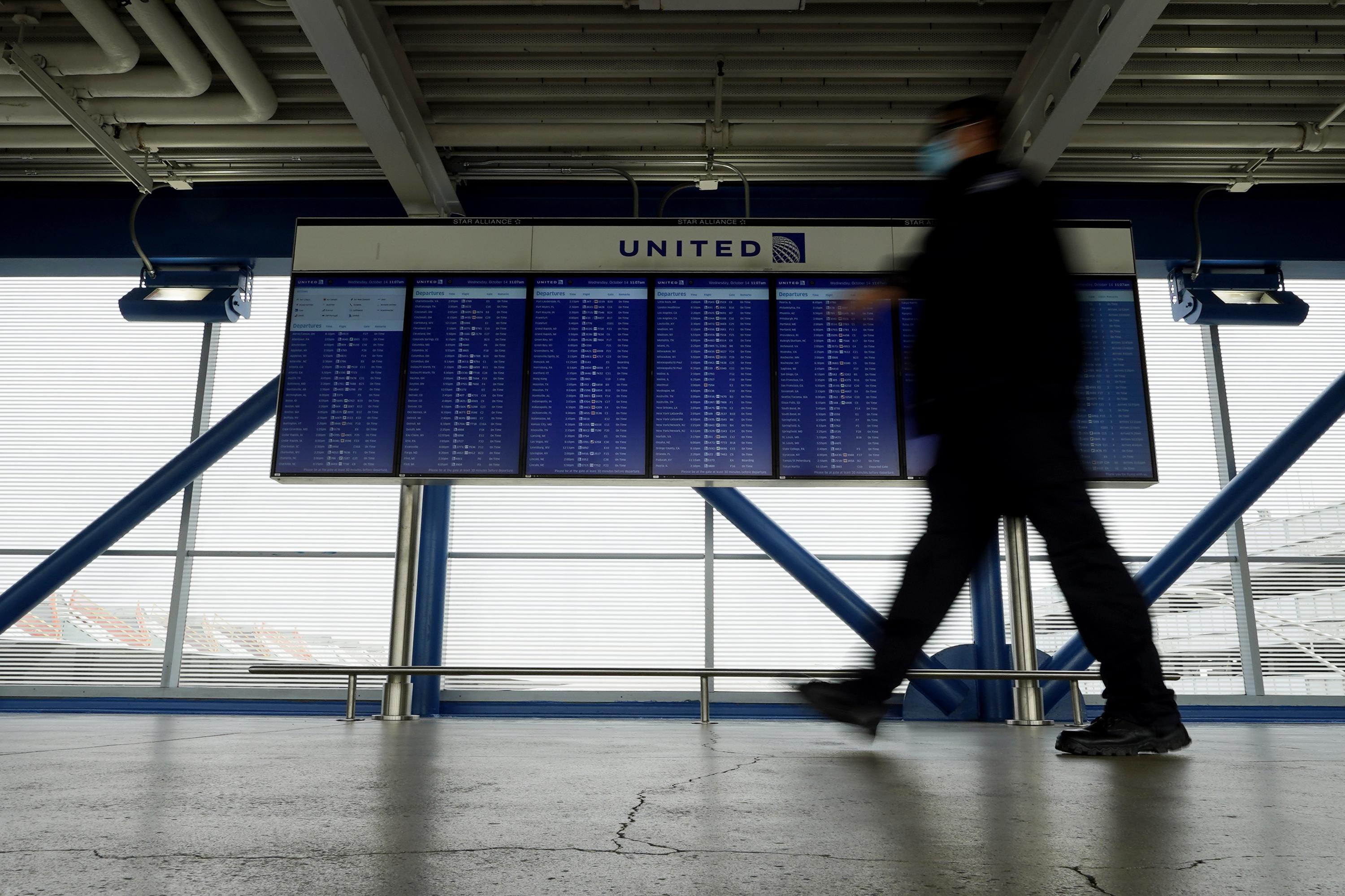 The United States set another record for the number of air travelers since the pandemic set in, although passenger numbers remain far below 2019 levels.

More than 1.6 million people were screened at U.S. airport checkpoints on Sunday, according to the Transportation Security Administration. That was the highest number screened since March 12 of last year when air travel began to plummet.

However, it was still 35% below the number of airport travelers reported on the comparable Sunday in 2019, according to TSA figures.

Airlines started to see an increase in bookings around mid-February, and the TSA has screened at least 1 million people every day since March 11. Vacation destinations have been most popular — business travel, which is more profitable for airlines, remains drastically reduced.

Nearly 50 U.S. and U.K. travel-industry groups urged President Joe Biden and British Prime Minister Boris Johnson to lift restrictions on travel between the two countries. The groups said in a letter Monday that it would be ideal if the two leaders would announce “the full reopening of the U.S.-UK air travel market for both U.S. and UK citizens” before the G7 meeting in early June.

Airline executives are cautiously optimistic about summer travel as more Americans get vaccinated against COVID-19. The Centers for Disease Control and Prevention says it is safe for vaccinated people to travel within the United States, although it continues to warn against travel to most foreign countries.

Last week, the TSA extended its requirement that airline passengers wear face masks. That rule was set to expire May 11, but TSA extended it through mid-September.

Travelers should expect planes to be more full. Over the weekend, Delta Air Lines stopped blocking off middle seats. It was the last U.S. airline to limit seating as a safety precaution. 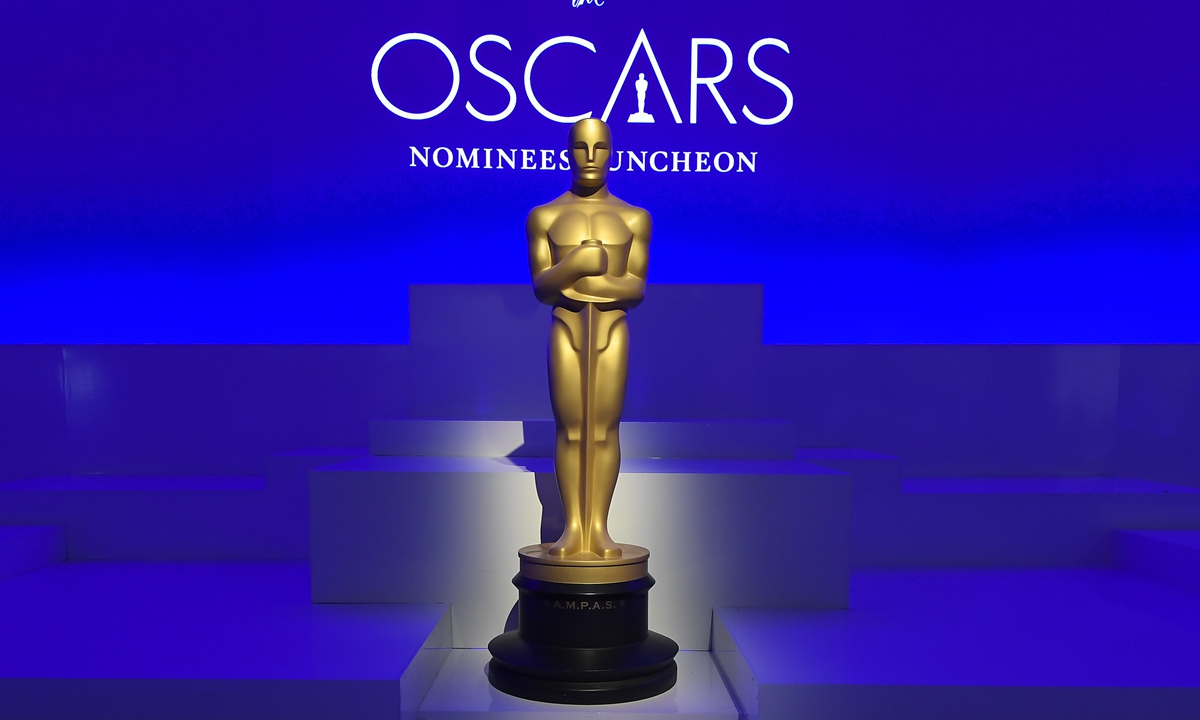 The Oscars on Sunday will mirror the movie industry they honor: transformed by the pandemic, forced to experiment with new venues and formats, and likely to be dominated by Nomadland.

The crowning event of Hollywood’s awards season was delayed by two months, and will mainly be held at Los Angeles’ Union Station, chosen for the social distancing its enormity allows in the age of COVID-19.

In a nod to the year 2020’s unique circumstances, the 93rd Academy Awards will have a large footprint – the presentation of honorary prizes and musical performances will take place at a Hollywood theater and the Academy’s new film museum, while Europeans unable to travel will gather at “hubs” in London and Paris.

But the main business of handing out golden statuettes will take place at the station – with one particular film expected to depart with a handful including best picture, the night’s final award.

“But I always say about this year – this year has been so weird. You just never know.”

The 39-year-old Beijing-born director is “a total lock – they’re going to vote for her even if they haven’t seen the movie,” said Deadline awards columnist Pete Hammond.

“Right now, she’s very respected and much beloved in the directing community,” one Academy voter, who asked not to be named, told AFP.

If any film can rival Nomadland, it may be The Trial of the Chicago 7, which won the top prize from Hollywood’s actors guild.

That would hand Netflix the industry’s biggest accolade for the first time, in a year of shuttered movie theaters that was ruled by streaming.

“It’s not inconceivable, but I don’t get the vibe out there for it right now where it’s going to pull this off,” said Hammond, pointing to #MeToo revenge thriller Promising Young Woman and immigrant drama Minari as dark horses.

Nomadland star Frances McDormand, a two-time Oscar winner who anchors a film in which several real-life “nomads” play versions of themselves, is nominated once again this time.

But that category is “up in the air” and “could go any which way,” said Hammond, noting that all five contenders including Viola Davis (Ma Rainey’s Black Bottom) and Carey Mulligan (Promising Young Woman) have won major awards in the run-up to the Oscars.

Davis’s co-star Chadwick Boseman, who died in 2020 from cancer before the release of his tragic final performance as a trumpet player haunted by racist atrocities, is tipped to win the third-ever posthumous acting Oscar.

“I would probably put my money on Chadwick, but there could be a