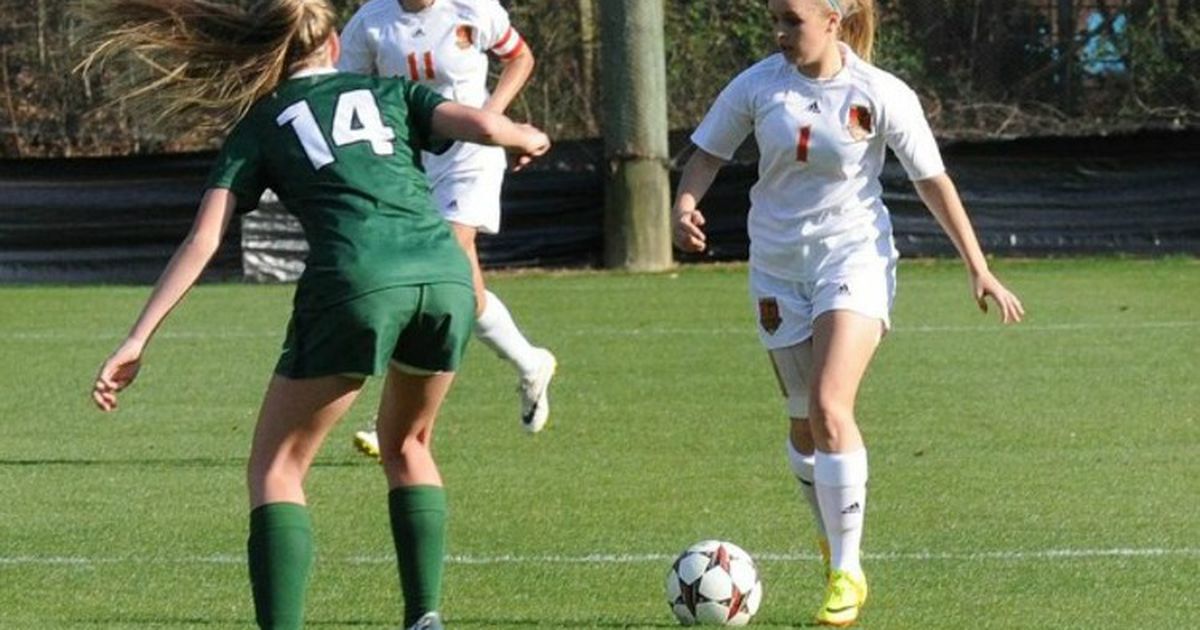 The original schedule had the championship games being played Thursday through Saturday. Instead, there will be no games on Saturday.

Four of the eight championship games will match teams from the same region. Those games include Lambert against West Forsyth in Class 7A, Johns Creek against Cambridge in 6A, Westminster against Greater Atlanta Christian in 3A, and Armuchee against Atlanta Classical in A Public.

The GHSA had previously announced that it would not be releasing the schedule for the finals until Tuesday night, but the late notice of the schedule, which didn’t come out until after 11 p.m., and the travel facing some teams still caused anxiety among a few of the head coaches.

“The uncertainty and stress on each of these schools and all of these players and fans and families is enormous,” Westminster coach Clark Meyer said. “It’s difficult enough to have to travel an unnecessarily long distance. But to have such late notice just compounds the matter for all involved.”

The choice of Savannah as a host site was an interesting one, considering that only nine teams from outside the metro Atlanta area have won state titles since the GHSA began conducting a girls soccer tournament in 1992 – Savannah Country Day in 2002 and 2006; First Presbyterian of Macon in 2011, 2012 and 2018; St. Vincent’s of Savannah in 2017, 2018 and 2019; and ACE Charter of Macon in 2019. None of those teams, nor any other school south of Atlanta, made the girls finals this season.

The schools facing the long trips to Savannah will be the finalists in Class 2A and A Private.

Holy Innocents’ and Pinecrest Academy, the A Private finalists, are about 25 miles apart in north metro Atlanta. They will be traveling 270 miles (Holy Innocents’) and 289 miles (Pinecrest) for their 5:30 p.m. game Friday. Pinecrest Academy is the No. 4 seed from Region 6-A Private and the only remaining team in any classification that did not finish first or second in its region.

It will be worse for 2A finalists Bremen and Lovett, who are looking at similar travel times but