For the second straight year, former Sewickley Academy golfer Jason Li has been recognized as one of the top golfers in NCAA Division III competition.

At the end of May, the Carnegie Mellon senior was named a finalist for the NCAA Division III Jack Nicklaus National Player of the Year Award by the Golf Coaches Association of America.

The Nicklaus Award, which Li also was nominated for last year, recognizes the top players at the Division I, II, III, NAIA and NJCAA levels.

“It’s pretty cool, but I think it just kind of speaks to how consistently I’ve been able to play the last two years,” Li said. “I’ve just been continuing to work on my game and getting better. It’s pretty cool to repeat as a finalist, but I’ve just been playing good, and it’s kind of nice to just have that validated in a sense with the award.”

Li is named a finalist alongside Methodist’s Andre Chi, Webster’s Will Hocker, Guilford’s James Mishoe and Illinois Wesleyan’s Rob Wuethrich, who won the award in 2020. Although Li would like to win the award, he believes it’s literally a toss-up between himself and the other four finalists.

“Looking at everyone who’s been named a finalist, everyone kind of has their own reason to be given in the award, it could really go to any of the five,” Li said. “It would be nice to win, but I understand there’s a reason they don’t give it to everyone. It just really depends on the committee making the decision and what they value.”

As a junior last year, Li was named the UAA Player of the Year and a Jack Nicklaus Award finalist after averaging a score of 70.9 in 14 rounds of play. He also carded a school-record low round of 66 in the Golfweek Fall Invitational and the Savannah Invitational.

During the Savannah Invitational, he also set a school record for the lowest three-round score of 204. He went on to record three top 10 finishes and one top-three finish.

Li’s senior year as a Tartan was much of the same. The former Panther helped lead CMU to a fourth-place team finish at the 2021 NCAA championships, which is the best finish in program history.

“I think for the program itself and all the competitors, it was, ‘We’re the real deal now,’” Li said. “We proved it this year and the program is, I think, just getting started. I think we’ll see the team at the top of more leaderboards and national championships in the future too. So, I’m super excited for them.”

He finished with a team-best average of 72.1 over 14 rounds and shot even-par or lower in half of those rounds. 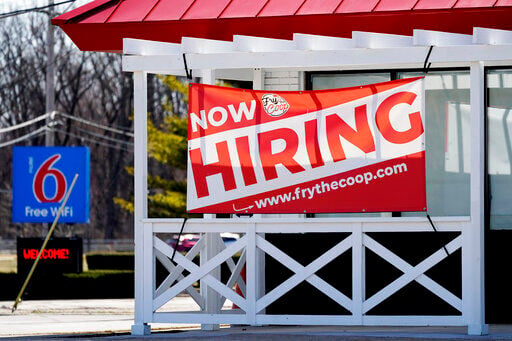 A hiring sign shows outside of restaurant in Prospect Heights, Ill., Sunday, March 21, 2021. The number of people seeking unemployment benefits fell sharply last week to 684,000, the fewest since the pandemic erupted a year ago and a sign the economy is improving. (AP Photo/Nam Y. Huh) 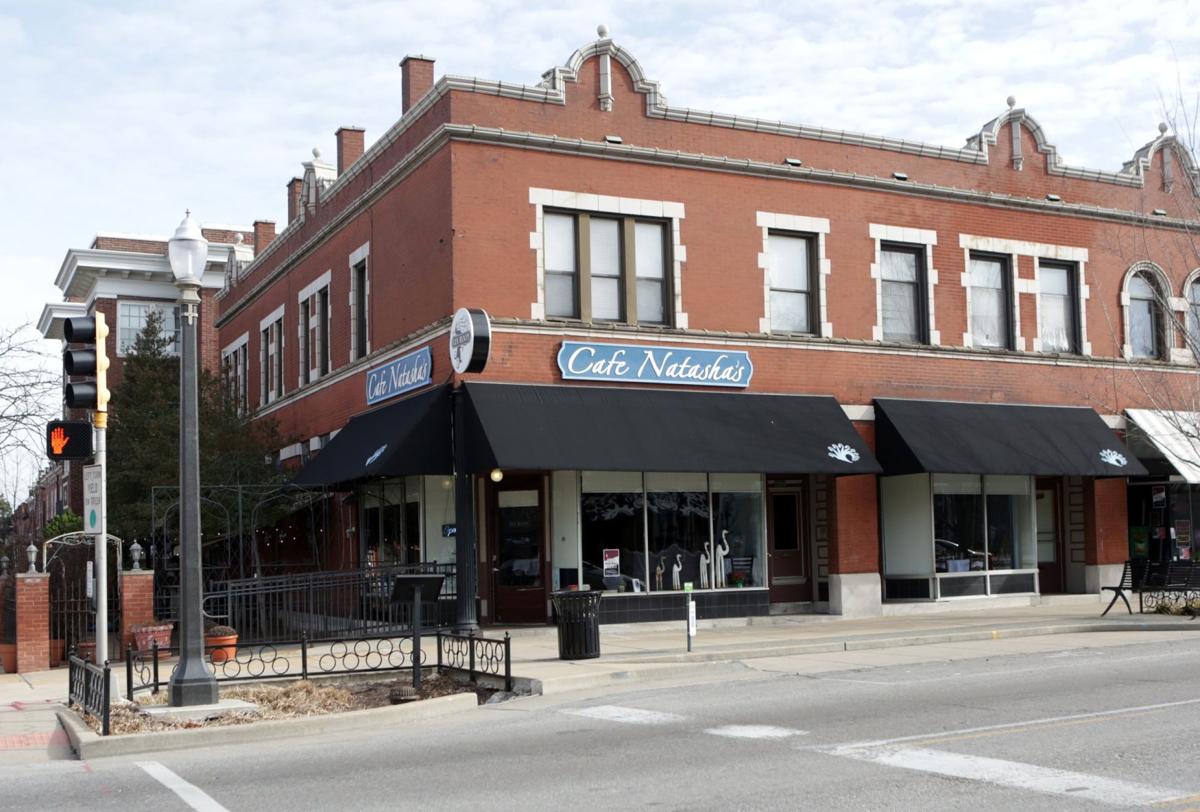 Café Natasha is turning away customers because it can’t find enough workers. Two Maids & A Mop has turned down cleaning jobs for the same reason. And a shortage of technicians is forcing The Sound Room to stretch out installation times for home electronics.

Welcome to the contradiction at the center of the COVID-era labor market: Even in an economy with 8.3 million fewer jobs than it had at the start of the pandemic, employers are posting job openings at a record rate — and saying they can’t fill them.

This paradox has various explanations. Many workers left the labor force last year to avoid exposure to the virus, and haven’t returned. Others quit to be home with their children after schools closed.

Many employers believe their potential workers aren’t applying for jobs because they’re content to live off stimulus checks and unemployment insurance. Several studies last year debunked the notion that enhanced jobless benefits were discouraging work, but back then there really weren’t jobs to be had. Now, there are.

The Labor Department counted 7.4 million job openings in February, topping the pre-pandemic level of 7 million. The openings equal 4.9% of all jobs, which is a record high.

Jordan Black, owner of Two Maids & A Mop in Chesterfield, said his volume of job applicants fell by two-thirds when the latest stimulus payments went out. He’d like to hire six to eight people in the next month, a significant expansion of his 17-person staff, but he can’t find them.