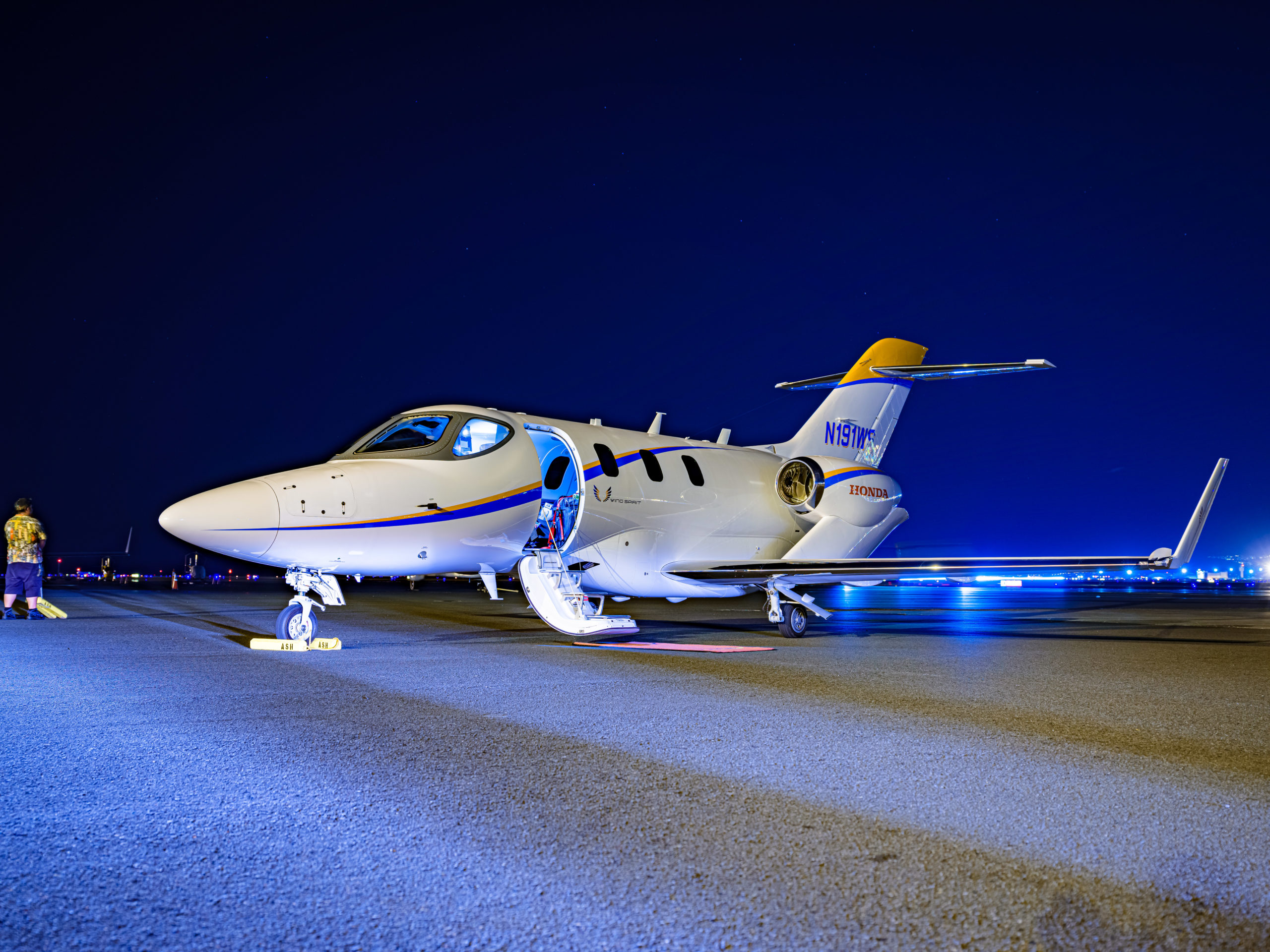 Wing Spirit, the Honolulu charter operator that announced a donation of $1 million in flights to help Oahu doctors access neighbor island patients during the height of the COVID-19 pandemic, filed for bankruptcy six months after the free flight offer.

Although the October 2020 bankruptcy came at a time when the pandemic had set the airline industry into a tailspin, a storm of lawsuits filed against the company and its chief executive officer, alleging multimillion dollar fraud, points to a much different cause.

One of the biggest claims is that the fledgling charter operator’s CEO, Teijiro Handa, defrauded his business partner Japan-Aviation Academy, Japan’s oldest flight school, out of tens of millions of dollars, some of which he allegedly used to launch Wing Spirit in 2019.

In the lawsuit filed in October in Hawaii’s First Circuit Court, Handa is accused of gaining the trust of the Japanese flight academy’s chairman in order to take control of the company’s finances, ultimately “forcing” the academy to unnecessarily borrow a large amount of money from Japanese banks. The lawsuit claims Handa then paid some of that money to himself to establish Wing Spirit in Honolulu.

While Wing Spirit was getting off the ground, Japanese Aviation Academy happened to be forging a partnership with the University of Hawaii to build an aviation academy on Oahu.

Both entities signed a letter of intent establishing a five-year period for discussions toward the goal of working together to create an academic program to foster the next generation of pilots, mechanics, flight attendants and aeronautical engineers in Hawaii.

Honolulu’s Office of Economic Development saw the planned venture as a chance to create a new industry with high-paying jobs following the 2015 closure of the University of Hawaii’s flight training program at Honolulu Community College.

Preliminary discussions were underway before the COVID-19 pandemic hit, said UH spokesman Dan Meisenzahl, but he said the pandemic put the project on hold.

Parallel to the UH initiative, the Japanese flight academy in 2018 also registered a new Hawaii arm of its business — Japanese Aviation Academy of Hawaii. Handa was named the group’s president.

Wing Spirit made a splash in the Hawaii aviation scene in 2019 when it committed to purchasing 15 state-of-the-art HondaJet Elites, with a base price of about $5 million each, for the company’s high-end interisland flight and ambulance service.

The company marked the arrival of its first two Honda jets that summer with a $300,000 donation to the City and County of Honolulu and a cocktail celebration, where Honolulu’s Japanese Consulate-General Koichi Ito gave a toast to Wing Spirit’s future.

But the company came up short on funds to buy the jets outright and resorted to leasing them.

A week after Wing Spirit defaulted on a $441,000-a-month loan to lease several Honda airplanes in October

A £7 million pound investment in a new family leisure park will create 60 new jobs – and a training ground for the next generation of Olympians right here in Gloucestershire.

It is a long way from David Stevens first business success, running the former Cheltenham family laundry business Paragon, a firm he and brother Robert helped grow to £30 million turnover before selling in 2015.

‘It has been a long time coming, but Tewkesbury Borough Council wanted to get it right – and so did we. It is a sensitive site – not just environmentally,’ said Mr Stevens, referring to the six-acres of land which are within an AONB and the Green Belt.

‘We hope to be on the ground in spring perhaps summer time, and opening – perhaps with a phased development – in September 2022.’

He added: ‘It was held up by the pandemic, but we can honestly say we are glad we did not open a year ago. If we had we would have had the burden of Covid on our balance sheet like many others now have.’

Changes have also been made to the plans for the facilities as a result of the pandemic – including better ventilation.

‘We hope we have seen the last of Covid-19, but we do not know whether it will come back either,’ said Mr Stevens, who now heads up Maisemore-headquartered Adventure Activity Company.

The firm’s business model allows it to open 52 weeks of the year, with indoor and outdoor facilities catering for all levels, from those just starting out and there for fun to those aiming for the very summit of climbing – an Olympic gold.

Read more: Plans for a new £7 million climbing park in Gloucestershire have been approved

Follow SoGlos on LinkedIn and sign-up to the weekly SoGlos business newsletter for the very latest Gloucestershire business news stories.