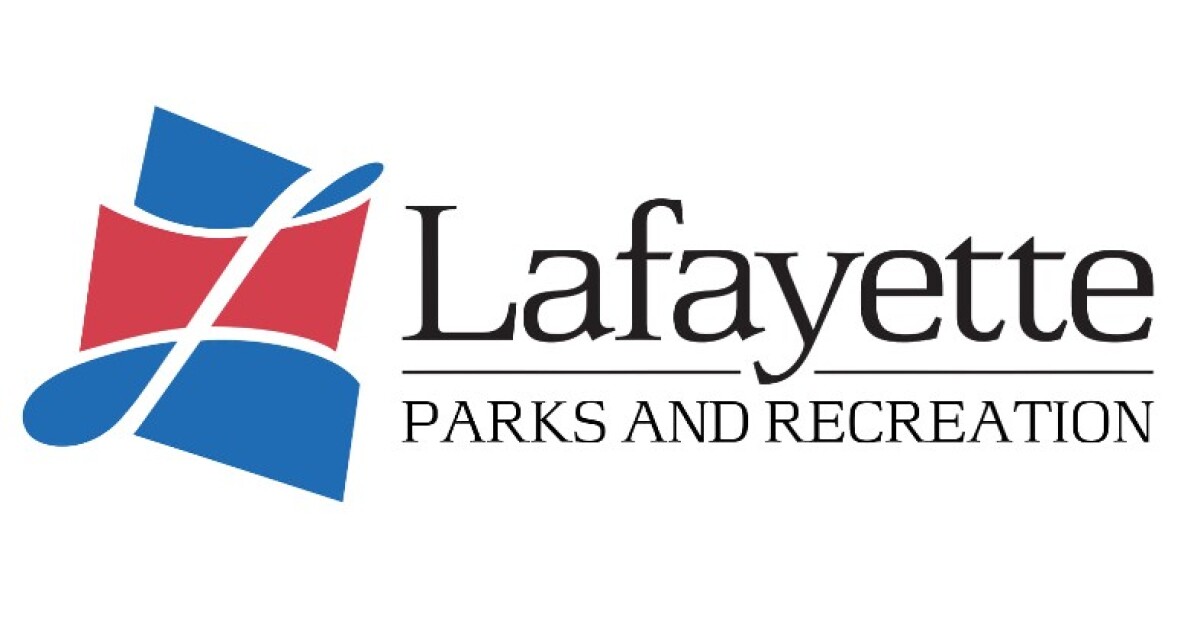 LAFAYETTE — In Lafayette some are questioning what their children will do during the summer. The confusion comes after last night’s council meeting.

“What about summer programs in general. Can you get us some kind of status update of what programs might be available, at what facilities, and what have you?” Lazard asked.

“As of right now we do not have any scheduled, but that does not mean we are not going to,” Guillory answered.

He continued, explaining that the lack of funding is due to the COVID-19 pandemic.

“Bring us some ideas if you hear of any partnerships,” Guillory added. “We’re open to anything.”

Conway tells KATC that the was a misunderstanding. Summer enrichment camps are the only programs not scheduled to take place. Registration was canceled in December.

“There was so much uncertainty on whether we could have large gatherings, or if people would be comfortable gathering there was no way to anticipate where we would be now,” Conway said.

Conway continues there is not enough time to plan for the camps.

“Really whether we had the money or not, we still would not be able to do the summer camps because of timing issues. As of summer programming we are fully locked and loaded with our current programming and new programming” Conway said.

Some of the new youth recreational programs include;

Opening ceremonies next weekend. Kids can still register. Parks and Rec partnered with the Public Housing Authority to identify underprivileged families who can’t afford registration. Fees are waived for those families. The same goes for any Parks and Rec programs. If families can’t afford it, fees are waived.600 kids have registered to play in the Greater Lafayette Little League. The league reaches beyond Lafayette Parish and has attracted players from nearby parishes. Kids can still register. Contact the following to register.
Walter Guillory, [email protected], Anthony DeRousselle, [email protected] or, Bill Verret, [email protected]

In the meantime, students who can’t afford travel volleyball over the summer, will use LCG facilities to work on their skills.

These are travel teams that don’t have a local facility to play. They compete elsewhere, typically on weekends. LCG has offered its facilities so the kids can have more play time