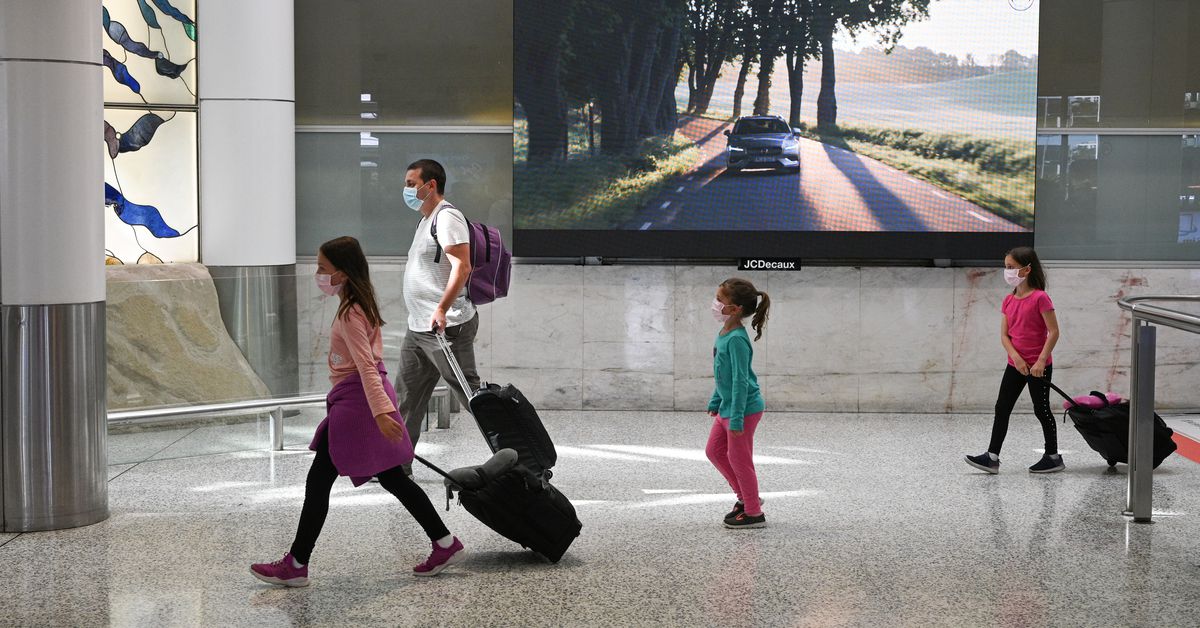 Australian Prime Minister Scott Morrison, under pressure to overturn rules barring travel from COVID-ravaged India, said on Tuesday it was “highly unlikely” travellers would face maximum penalties of five years jail and a A$66,000 ($51,000) fine.

Australia last week banned all travellers from India, including its own citizens, from entering the country until May 15 due to the surge in COVID-19 cases there, and warned offenders will be prosecuted and penalised.

The temporary restrictions have been excoriated by lawmakers, expatriates and the Indian diaspora.

“I don’t think it would be fair to suggest these penalties in their most extreme forms are likely to be placed anywhere, but this is a way to ensure we can prevent the virus coming back,” Morrison told local broadcaster Channel Nine.

The rules would be used “responsibly and proportionately” but were needed to ease pressure on the country’s quarantine systems, with COVID-19 cases from India jumping to 210 in a 28-day period, largely in April, from 14 two months earlier.

Australia’s main medical association on Tuesday said the government should immediately reverse its “mean-spirited” order and put in place a plan to ensure the safe return of Australians from India.

The Australian Human Rights Commission and even politicians from Morrison’s own party criticised the decision for leaving Australians stranded. read more

Travelers wearing protective face masks make their way through the arrivals section of the international terminal of Kingsford Smith International Airport the morning after Australia implemented an entry ban on non-citizens and non-residents intended to curb the spread of the coronavirus disease (COVID-19) in Sydney, Australia, March 21, 2020. REUTERS/Loren Elliott

‘BLOOD ON YOUR HANDS PM’

Former Australia cricket player Michael Slater, who was working in India as a commentator for the Indian Premier League, lambasted the Australian government for the travel ban. read more

“Blood on your hands PM. How dare you treat us like this. How about you sort out quarantine system,” Slater said in a tweet. Morrison dismissed Slater’s comments as “absurd”.

Australia relies on hotel quarantine receiving about 5,800 travellers from overseas each week who isolate for two weeks in hotels at their own expense. States have been urging the federal government to set up designated quarantine centres, which could allow more repatriation flights.

Repatriation flights from India may resume as planned by May 15, Morrison said, as the government looks to more than double the capacity in a quarantine facility in the country’s Northern Territory by the middle of this month.

India, which reported more than 300,000 new cases for a 13th straight day on Tuesday, is in the midst of a devastating second wave, with hospitals and crematoriums overflowing and supplies of medical oxygen running short. read more