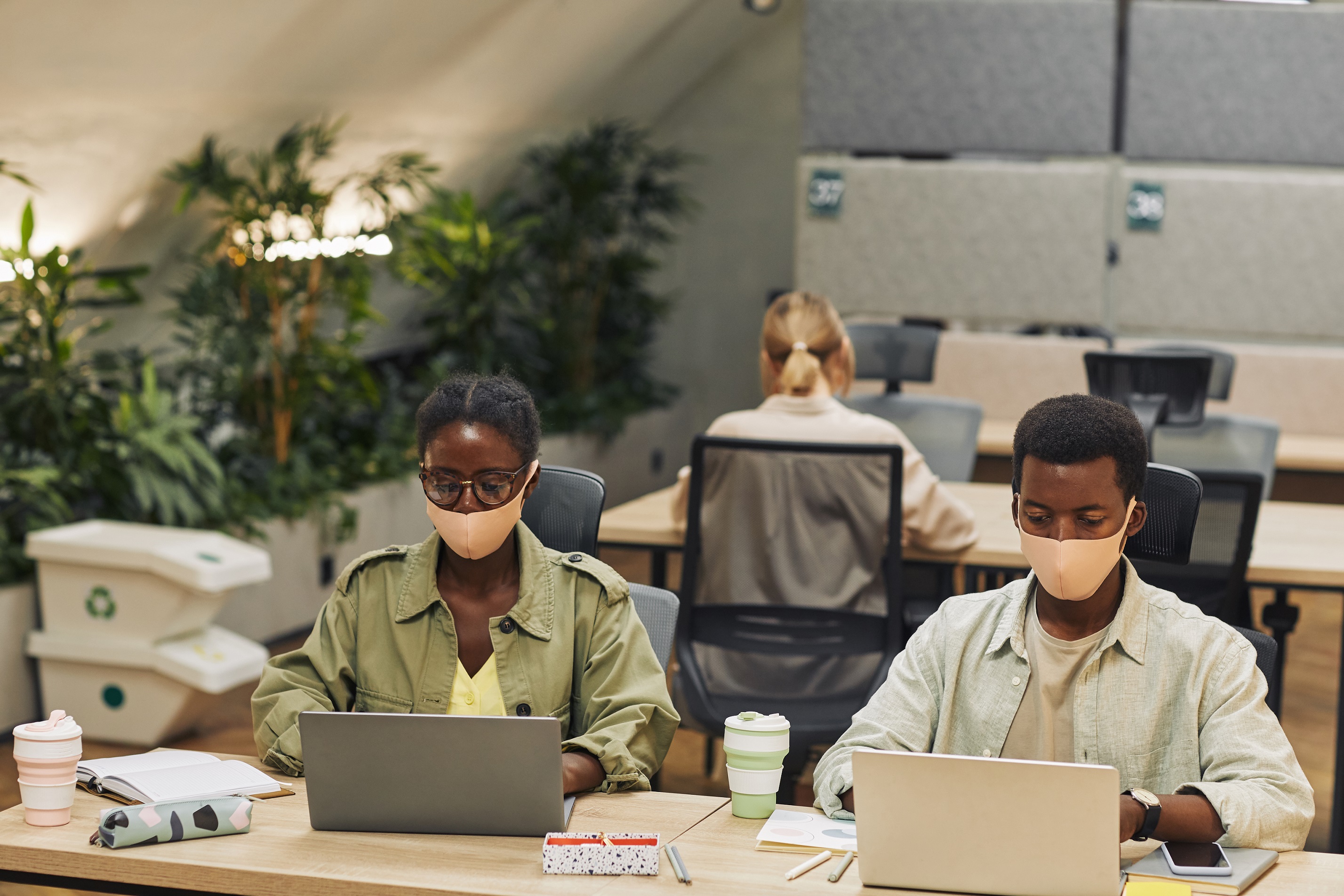 Employers across America’s largest metro areas added nearly 453,000 workers to their payrolls in March. This marked the largest monthly addition to job totals in the nation’s 191 largest metro areas since October, and is a sign that a steady recovery from the pandemic recession is underway as vaccination rates increase, stimulus checks flow to households, and businesses reopen.

March’s jobs uptick continues an upward trend in employment in 2021 after employment gains slowed down at the end of 2020. Large metro area economies added 321,500 jobs in January and 371,000 jobs in February. However, even with the increasingly bright labor market outlook, many metro area economies—particularly those dominated by the hardest-hit industries—still have a long way to go to fully recover.

Even with last month’s increase, total nonfarm employment in the largest metro areas remains more than 7.5 million jobs (or 6.4%) short of pre-pandemic levels from February 2020. Very large metro areas (those with populations of at least 1 million) remain most affected, with employment close to 7% below pre-pandemic levels, compared to job deficits closer to 5% in midsized (250,000 to 499,999 population) and large (500,000 to 999,999 population) metro areas.

Leisure and hospitality added the most jobs in March, but remains farthest below its pre-pandemic employment level

While most major economic sectors added jobs in March 2021, leisure and hospitality—the sector that has borne the brunt of pandemic-induced job loss—posted the strongest gains, adding 325,000 jobs nationally. Leisure and hospitality alone accounted for more than one-third of net job gains over the month.

Even so, the largest metro areas had 2.7 million fewer leisure and hospitality jobs in March than one year before. Declines in leisure and hospitality jobs still make up nearly 40% of total job losses since the start of the pandemic. With COVID-19 continuing to limit events and travel, regions that rely heavily on entertainment, recreation, accommodations, and food service sectors remain farthest below their pre-pandemic employment levels. Metro areas in which job losses in these sectors account for more than two-thirds of all job loss include major tourism hubs such as Las Vegas, Myrtle Beach, S.C., Nashville, Tenn., and Tampa-St. Petersburg, Fla.

To be sure, many other sectors contributed to March job gains, indicating that recovery is broader than Americans simply returning to restaurants and travel. Mining, logging, and construction businesses