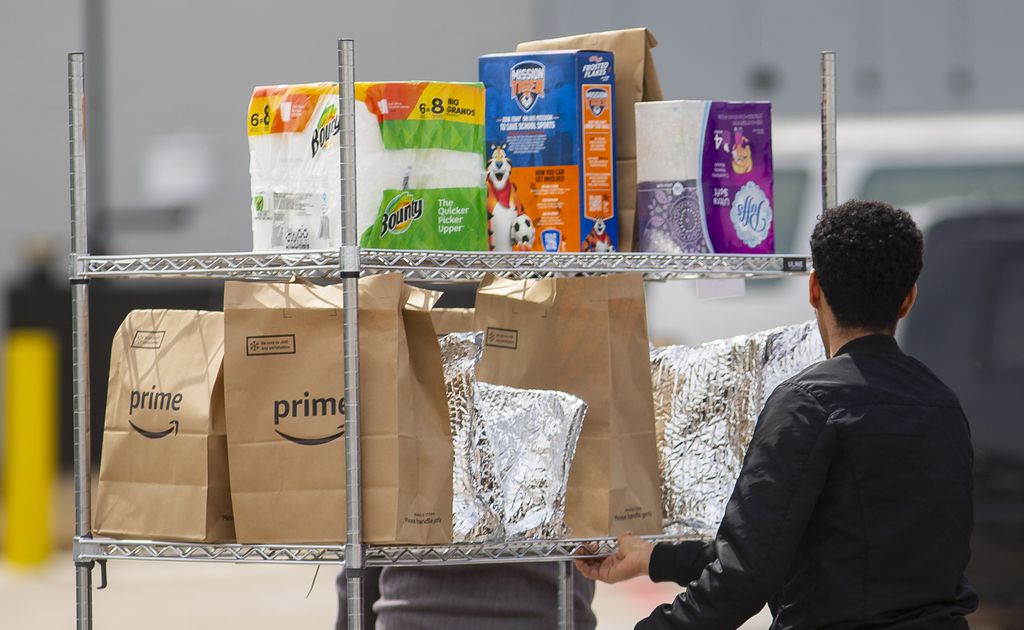 Has the pandemic economy finally passed an inflection point?

In March, hiring bounced back strongly in Dallas-Fort Worth with the region adding 23,000 jobs, the biggest monthly gain since October.

It was an encouraging rebound from February, when D-FW lost over 25,000 jobs after a brutal winter storm knocked out power for days.

There’s growing optimism the pandemic’s economic roller coaster may be coming to an end as more people get vaccinated and return to restaurants and gatherings.

In March, Texas added 99,000 jobs and the U.S. added over 900,000 positions, according to the U.S. Bureau of Labor Statistics. The strong job numbers — the best for the nation since last summer — prompted the Federal Reserve Bank of Dallas to bump up its forecast for 2021 job growth.

By year-end, Texas is projected to add over 800,000 jobs, the Dallas Fed said. That would be a record gain, far surpassing the 417,000 jobs added statewide in 2014. D-FW historically accounts for a major chunk of the state’s new jobs, so it’s expected to make big gains, too.

“We’re growing all over the place, and industries across the board are coming back,” said Jay Denton, chief analyst at ThinkWhy, a Dallas-based software services company whose products compare top talent and salaries in the U.S.

Many expected hiring to accelerate rapidly in the second half of the year, figuring it would take a while for vaccinations to be distributed and businesses to regain confidence.

“It seems like it’s happening about three months earlier than we thought,” said Denton, who on Wednesday posted an online article under the headline: “A tidal wave of hiring begins to take shape.”

Last month, the North Texas region posted sharp increases in jobs at restaurants and bars and the category known as other services, which includes hairstyling, auto repair and laundry. The two sectors have been among the hardest hit during the pandemic, but together they added nearly 10,000 jobs in D-FW in March.

Despite the sharp increase, both job sectors remain roughly 10% below employment levels before the pandemic. Together, they had 42,000 fewer D-FW workers in March than in February 2020.

The recovery from the COVID-19 recession will likely be faster than past recessions, according to a recent report by a research analyst and two economists at the Dallas Fed. They said the Texas downturn looks much like the impact from a natural disaster and compared the trajectory of job losses during COVID to the economic fallout from Hurricane Katrina in Louisiana.

The decline in jobs and output was much steeper than a typical recession, and a quick return to growth followed a couple of months later, they wrote. But full recovery can take a year or more.

“Some structural changes that the pandemic wrought will take longer to resolve,” they wrote.

In Dallas Fed surveys of Texas business executives in January, nearly half said employee headcounts remained below pre-pandemic levels. Nearly 1 in 5 of those respondents don’t expect to