HINGHAM – They started late and they’re ending late, and along the way, the spring sports teams from Notre Dame Academy – Hingham have squeezed everything out of this season that they could including two appearances in the South finals (tennis, lacrosse), a trip to the All-State Track and Field championships, a South sectional championship for the golf team, as well as a softball team that made it to the third round of the state tournament.

They say it’s the ride you’ll always remember, not the eventual destination, and there’s no doubt it’s been quite a ride for NDA this spring.

Spring’s already moved over for summer, but the NDA girls tennis team isn’t ready to stop playing quite yet. They won the Division 2 South title Saturday and play for the state championship Monday at 4 p.m. when they travel to take on undefeated Winchester High (16-0).

A 9-0 regular season got the Cougars the second seed in the Division 2 South girls tennis bracket. Norton and Norwell were quickly dispatched, both in straight sets, in the opening two rounds of the tournament. That’s when the real fun began.

First, they defeated Duxbury in the section semifinals Thursday, 3-2. That set up Saturday’s match with top-seeded and undefeated Foxborough. They would not be undefeated for long as NDA took another 3-2 win to capture the Sectional title and keep the season going for at least one more match.

Senior Alex Prudente picked up the only singles win by NDA against Duxbury, taking her match 6-1, 6-0. Also winning were the doubles teams of Bella LaGressa/Amelia Maw and Sarah Link/Megan Ravanesi.

Prudente led the way again with a win at first singles against Foxborough, which is not surprising noting the legacy Prudente will leave at NDA when she is finally through. She’s been first singles since seventh grade and has lot just one high school match since her freshman season. Prudente only lost three games so far this season. Also winning for NDA were the same doubles teams in the win over Duxbury.

NDA’s girls lacrosse team also made it to the South finals, but they were defeated by home standing Westwood High Sunday, 13-8.

Goals by Kylie Wilson and Jane Hilsabeck gave NDA a quick 2-0 lead, but Westwood was just stunned for a moment. They quickly reversed course and led 5-2 after a quarter and then 8-4 at the half. Westwood Head Coach Margot Spatola, a native of Hingham, said lacrosse is a game of runs and the Wolverines just needed a moment to have theirs.

“They got the two quick goals but that wasn’t going to rattle us so early in the game. We just had to settle down and start playing our game. One we did, things started going our way and we got back into the game,” Spatola said. “We were making some small mistakes early in the game and things turned around once we fixed those holes.” 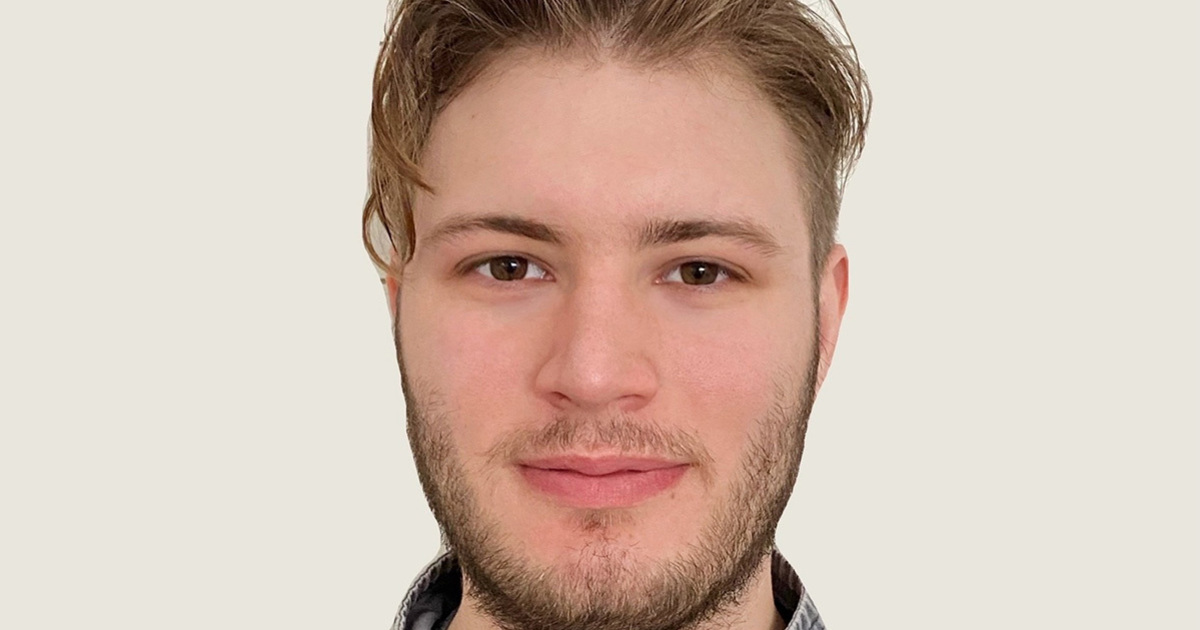 Yenching Scholars participate in an interdisciplinary master’s degree program in China studies at Yenching Academy, a postgraduate college of Peking University that brings together young people with a demonstrated talent for leadership and innovation.

The award comes with full tuition, accommodation in the Yenching Academy House, a travel stipend for one round-trip journey to and from Beijing, basic medical insurance and a stipend for campus living costs and expenses related to field studies.

In applying for the scholarship, Pasin worked closely with the Flatley Center for Undergraduate Scholarly Engagement (CUSE), which promotes the intellectual development of Notre Dame undergraduates through scholarly engagement, research, creative endeavors and the pursuit of fellowships.

“We are thrilled to add Augustine to our list of exceptional Notre Dame scholars who have attended the Yenching Academy. This achievement is a direct result of his passion for international research and the dedication he has shown to his studies over the past four years,” said Emily Hunt, student engagement program coordinator with CUSE. “Along with the many opportunities Notre Dame students have to participate in international research, they have access to the resources, faculty and staff at the Liu Institute for Asia and Asian Studies, making them competitive applicants for the Yenching Academy.”

Pasin is a Chinese major with a minor in business economics. He is a Hesburgh-Yusko Scholar and a Glynn Family Honors Scholar. His senior thesis, developed with guidance from Michel Hockx, professor of Chinese literature and director of the Liu Institute for Asia and Asian Studies at Notre Dame, revolved around the question, “Does China’s quota on foreign films lead to self-censorship in Hollywood?”

Born in Chicago, Pasin spent much of his youth in Hong Kong. His family owns Radio Flyer Inc., and he frequently traveled with them to China to build and deliver toy wagons to orphans there. He later attended boarding school in Shanghai to improve his Mandarin.

As a Yenching Scholar, Pasin plans to explore Chinese media, its success outside of China and the conditions and limits of that success in an increasingly globalized media environment, with the long-term goal of becoming a consultant for the media industry.

The Yenching is an annual award. International applicants interview for it during the winter and early spring. Winners are announced around April each year.

“It was the first time I had ever been truly scared of an interview,” Pasin said of the interview process. “Even at my interviews for Notre Dame’s Hesburgh-Yusko program I wasn’t so terrified. And I think that reflects how invested I was in the Yenching program. I wanted to win the award. I’m so excited to go to Beijing next year and engage with the other global scholars at Yenching.”

For more information about this and other fellowships, visit cuse.nd.edu.