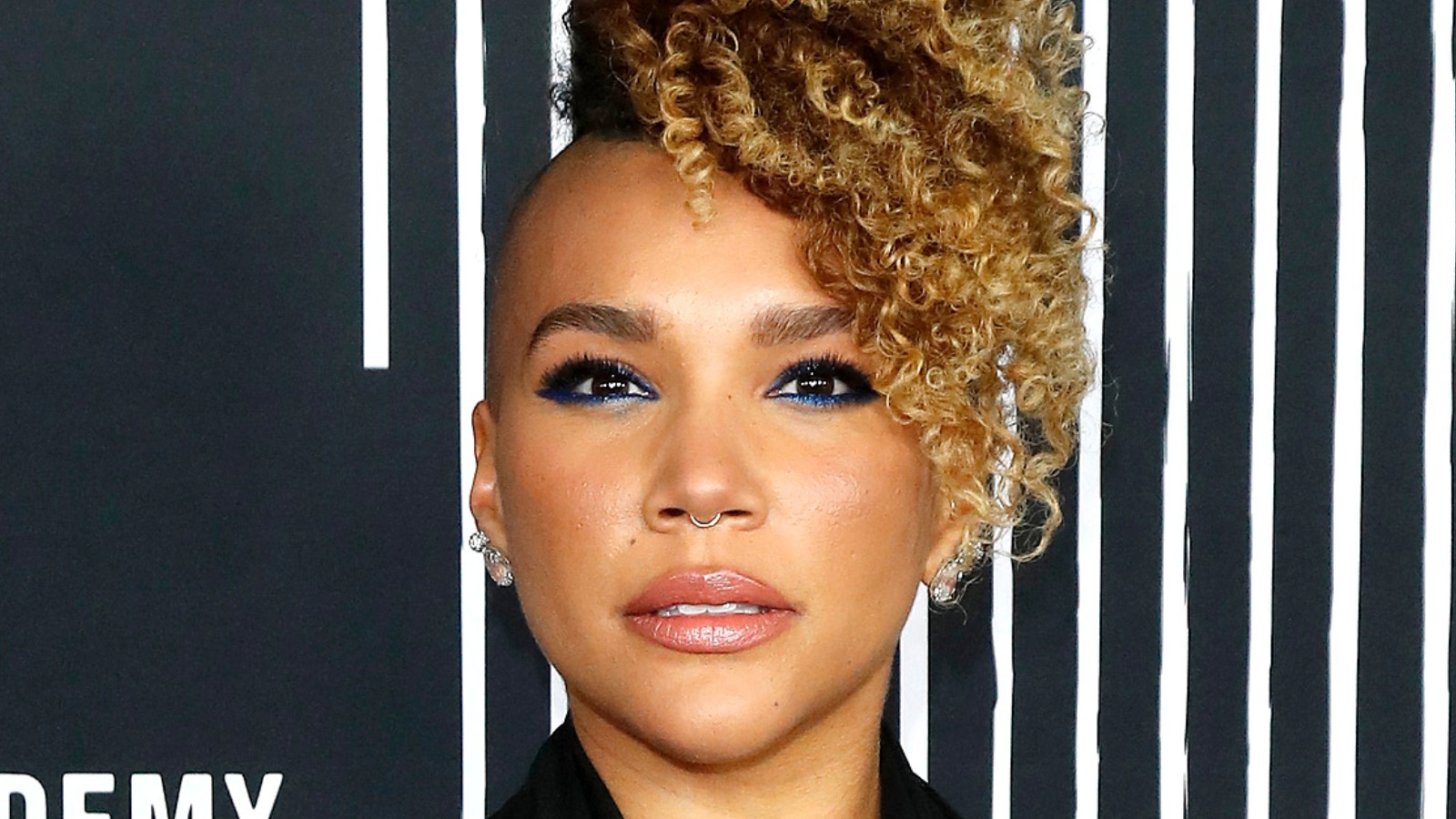 According to an interview with Refinery29, Raver-Lampman was adopted as a newborn and raised in Norfolk, Virginia. Her parents are both educators, and their work meant that the family spent a lot of time traveling around the world. They lived in the Czech Republic, Ukraine, and India (via LA Times). And while Raver-Lampman admitted she hadn’t always thought of having a career in theater (where she made her start), she revealed that she was always encouraged to follow her passions.

“I grew up in a very musical house; my dad and I would always sing together in church, he was in a band,” she told Rose & Ivy. “I was always the entertainer whenever my parents had dinner parties—I was maybe four or five. I was so quick to hop on top of the coffee table and put on a show for my parent’s dinner guests. I was just an active kid.” According to The Flagship, Raver-Lampman joined the Hurrah Players — a family musical theater program in Virginia — where she took classes for 10 years.

While in middle school, Raver-Lampman auditioned for a prestigious high school called the Governor’s School for the Performing Arts and got in. She told Rose & Ivy about her experience at the school and how it further cemented her love for performing: “I was in the musical theater department. I enjoyed theater and that was the way my parents raised me, to follow my gut, follow my heart and to do the thing that fills my soul and makes me happy. And if it stops making me feel that way then find something else to do. I grew up in a household where it was encouraged to do what makes you happy.”