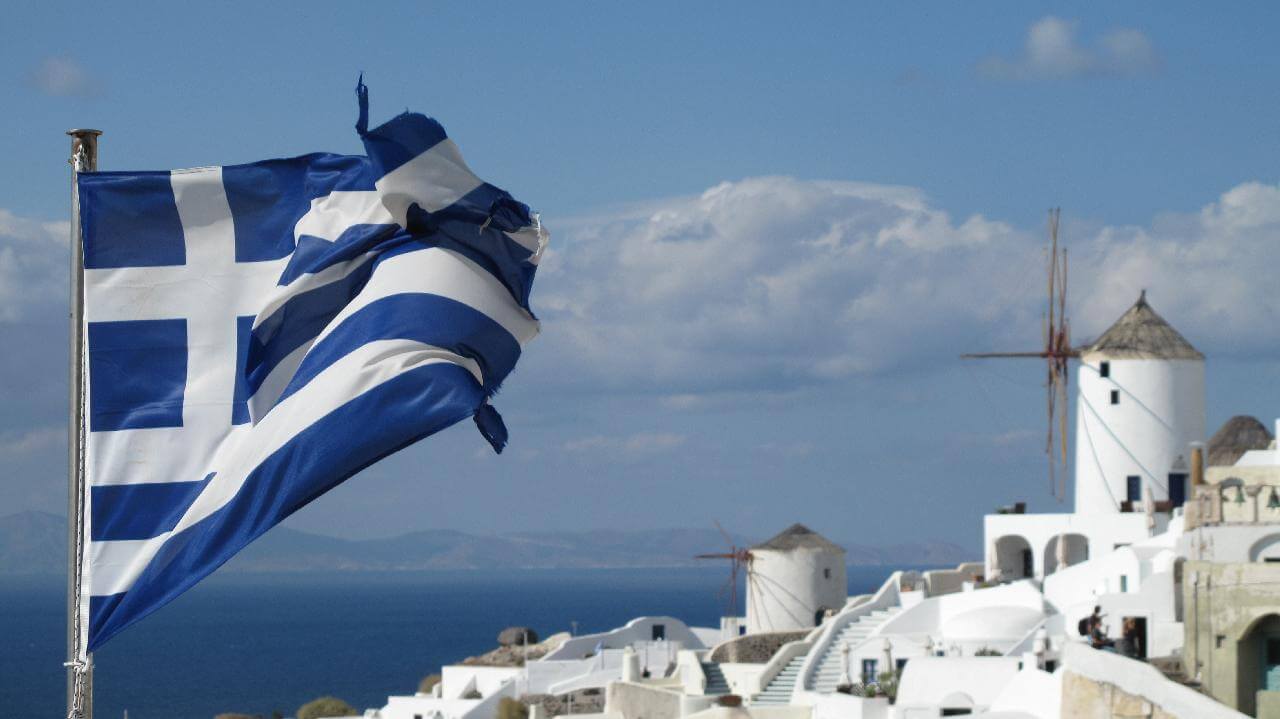 Despite all the criticism from Germany and France over Greece’s relaxed entry policy for arrivals from non-European countries where the Delta variant has widely spread, Prime Minister Kyriakos Mitsotakis said that the only answer to this situation is to speed up the vaccination process.

“There is an answer to the question of variants – and in particular the Delta variants – and that is to speed up the vaccination process,” Mitsotakis said at the end of European Union’s summit held on Friday.

As such, the Prime Minister noted that based on the assessments made by the experts, the Delta variant would be predominantly spread across Europe by the end of August, so there is no need for stringent restrictions but rather a better vaccination scheme SchengenVisaInfo.com reports.

“My personal assessment – which I believe is shared by the majority of the European Council – is that there is no need to impose additional restrictions on travel from countries where this mutation already exists and its spread is more pronounced,” Mitsotakis added.

In addition, he stressed that there is no such ‘majority of the EU Council’ that wants to enforce additional restrictions in view of the summer in order to cope with the Delta variant.

Greece allows travellers from countries in which travel to and from Greece has been permitted, to enter the country with only a negative COVID-19 rapid antigen test result.

With reference to the criticism by Chancellor Angel Merkel regarding the acceptance of the Sputnik V vaccine by Greece, Mitsotakis called them “journalistic exaggerations”. However, he acknowledged that the issue on the matter was raised.

In order to help the travel and tourism sector recover from the loss suffered due to the COVID-19 pandemic and ease the travel process for those planning to visit the country, Greece has introduced its EU Digital COVID-19 Passport.

Greece is one of the first countries to start issuing COVID travel certificates, alongside Bulgaria, Czechia, Denmark, Germany, Croatia, and Poland.

Consequently, now the country allows restriction-free entry to all persons arriving from European Union, Schengen Area, or any other country with low infection rates, provided that the travellers have obtained the EU COVID-19 Vaccination Passport.

Previously, the Prime Minister of Greece said that he is very positive that the country will meet its tourism revenue target during 2021. It is expected that the revenues and tourist arrivals this year will reach half of the levels registered in 2019. 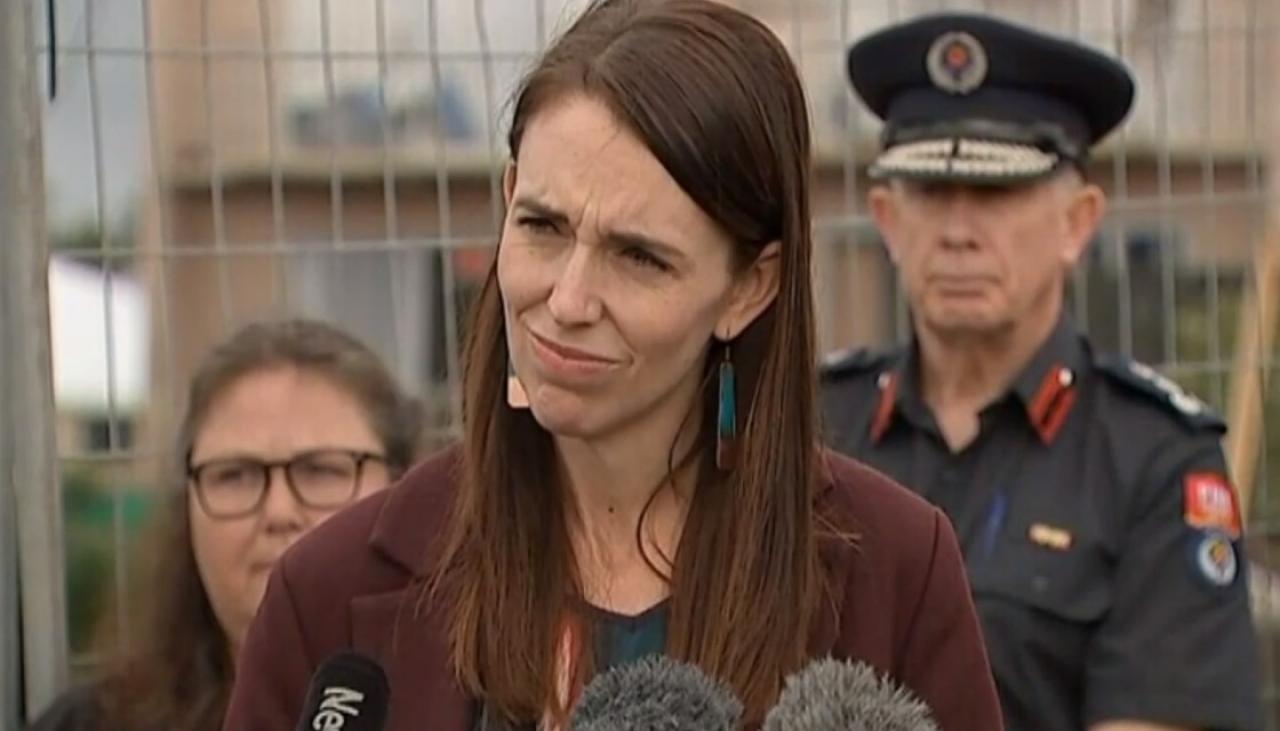 “That means that someone who was exposed during that time could have started to show symptoms by now so if you were at a location of interest and you’ve already had a negative test result earlier this week, that doesn’t completely rule you out.

“So make sure you continue to monitor for symptoms for at least 14 days through until at least another week.”

‘Not out of the woods yet’

Cabinet will meet on Sunday virtually to discuss the current alert level restrictions.

“It’s important that we all stay vigilant, and that includes people who were on the 195 Air New Zealand flights that took off from Wellington over the weekend and on Monday. That’s flights across the country and trans-Tasman,” Hipkins said.

Of the 1752 contacts, 532 have so far returned negative results, eight have gone back overseas, and the remaining 1212 are awaiting test results. More than 10,000 tests were processed on Thursday, but only just over 3700 were in Wellington.

“We’re not out of the woods,” said Director-General of Health Dr Ashley Bloomfield.

The traveler had received one dose of the AstraZeneca vaccine in Australia, and Dr Bloomfield said it may have helped in preventing him from spreading the virus.

Hipkins said officials have been monitoring the situation in Australia closely.

“We keep a very close watch on Australia generally. We have a variety of different things we’ve set out in our trans-Tasman bubble guidance. We’ll be watching that very closely over the next 24 to 48 hours,” he said.

“We’ve obviously got a pause with New South Wales which we’ve just extended. I think today’s announcement over there reinforces that that was the right thing to do when we made that decision.

Despite this progress, there’s more work to do to climb out of the economic crisis brought on by the pandemic. The Biden-Harris Administration is acting aggressively to ensure that the millions of Americans who remain unemployed, through no fault of their own, can find safe, good-paying work as quickly as possible. That’s why the President is announcing today that the Administration will take steps to remove barriers that are preventing Americans from returning safely to good-paying work and take steps to make it easier for employers to hire new workers.

And, the President and the Administration will reaffirm the basic rules of the unemployment insurance (UI) program. Anyone receiving UI who is offered a suitable job must take it or lose their UI benefits. A core purpose of the UI program is helping workers get back to work, and UI provides laid-off workers with temporary assistance to help pay bills and relieve hardship. By reaffirming these rules and purposes, the Administration will ensure that the UI program continues to support workers and facilitate hiring.

Specifically, today the President is:

Between February 2020 and March 2021, 520,000 mothers and 170,000 fathers between ages 20 and 54 left the labor force and have not returned. Many need or want to work but cannot because of child care disruptions. At the same time, early childhood and child care providers – nearly all small businesses, overwhelmingly owned by women and disproportionately owned by people of color – have been hit hard by the pandemic. According to one survey, as of December, about one in four child care providers open at the start of the pandemic were closed, hindering access to care, especially for families of color. Child care providers that have stayed open have gone to enormous lengths to do so and are struggling to stay open: two in five providers report taking on debt for their programs using personal credit cards to pay for increased costs and three in five work in programs that have reduced expenses through layoffs, furloughs, or pay cuts. And, there are 150,000 fewer child care jobs today than there were at the beginning of the pandemic.

The American Rescue Plan provides funding to address the child care crisis caused by COVID-19 to help parents who need or want to work to return to their jobs. This includes funding to stabilize the child care industry so that parents can send their children to safe, healthy, stable child care environments and additional