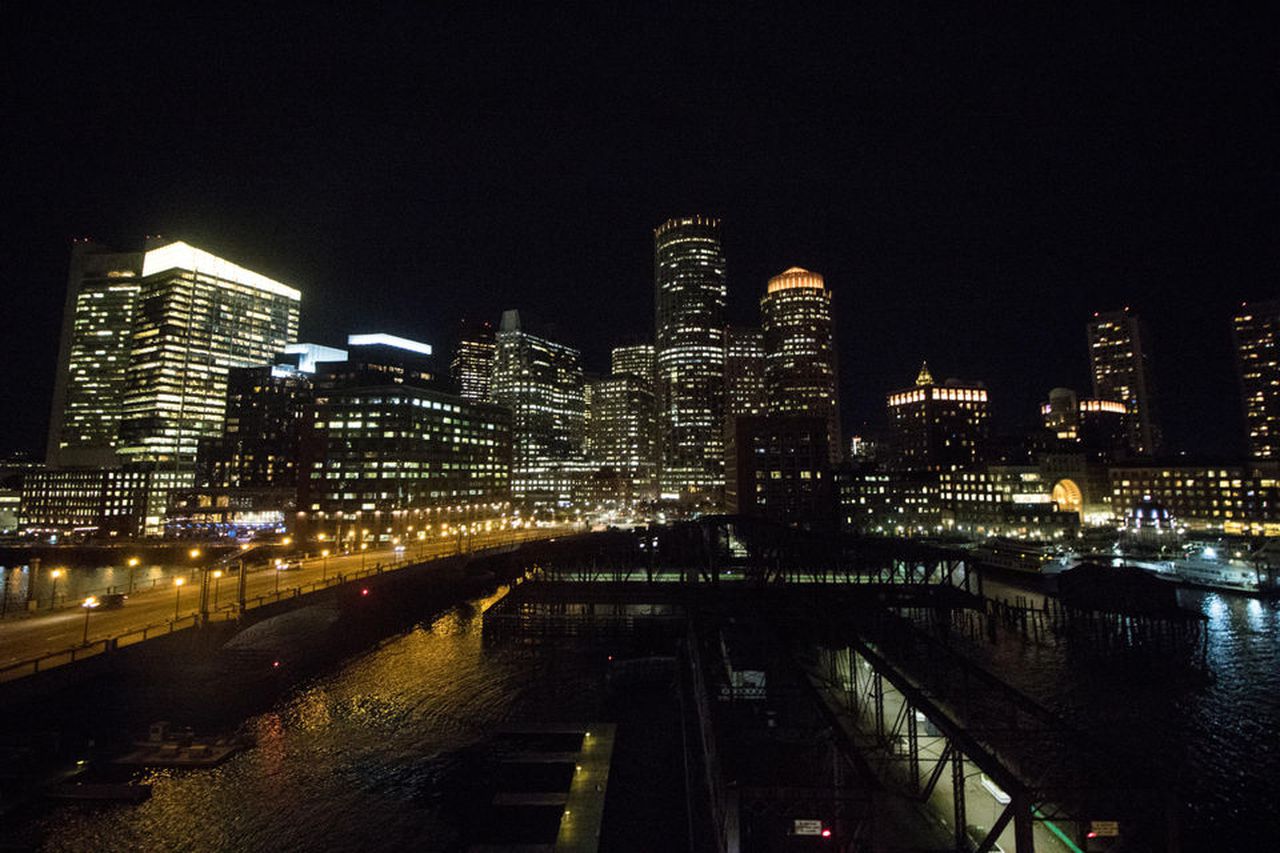 This article first appeared on the Boston Business Journal’s website.

The worst of the coronavirus pandemic appears to be in the rearview mirror, and travelers are starting to book flights and hotels again. But much of the damage for hotel-industry jobs is already done, and a national industry group expects far more job losses this year without more federal aid.

The American Hotel & Lodging Association estimated Monday that Massachusetts could lose more than 14,000 hotel jobs in 2021, in addition to the nearly 17,000 lost last year. Those numbers make up a major share of the nearly 43,000 workers employed in Massachusetts hotels in 2019, according to the association’s estimates.

The most tourist- and convention-dependent states, including California, Florida and Hawaii, are projected to lose far more. Nearly half a million such jobs could be lost nationally this year, the hotel group said.

That new data comes at a juncture for the industry, including in the Boston area.

The Boston metro area’s hotels had an occupancy rate of 43% in the week ending April 24, the most recent with data available from the industry data tracker STR. Average daily room rates were $111. Nationally during the same week, occupancy rates averaged 57% and nightly room rates $108, according to STR.

At the same time, The Newbury Boston, a hotel at the former Taj hotel at the edge of the Public Garden, is set to reopen this month after a long renovation. Another venerable hotel landmark, The Langham in Post Office Square, is due to reopen later this spring with its 300-plus rooms. More than 1,000 new rooms are slated to open this summer at the Omni Boston Hotel at the Seaport, directly across from the Boston Convention and Exhibition Center.

Leisure and hospitality jobs have been responsible for a disproportionate share of Massachusetts job losses since the pandemic hit. More than 383,000 workers in Massachusetts were employed in leisure in hospitality jobs in February 2020, a number that fell by 225,000 jobs, or 59%, just two months later when pandemic-related closures first kicked in, according to the U.S. Bureau of Labor Statistics. Through March, sector employment remained down 109,000 from the February 2020 figure.

The American Hotel & Lodging Association released its potential job-loss estimates Monday as it lobbies Congress for the Save Hotel Jobs Act, proposed legislation that would include up to three months of full payroll support for hotels. Recent upticks in leisure travel this spring and summer are encouraging, the group said, but business travel remains down 85% and isn’t expected to begin a slow return until the second half of the year.