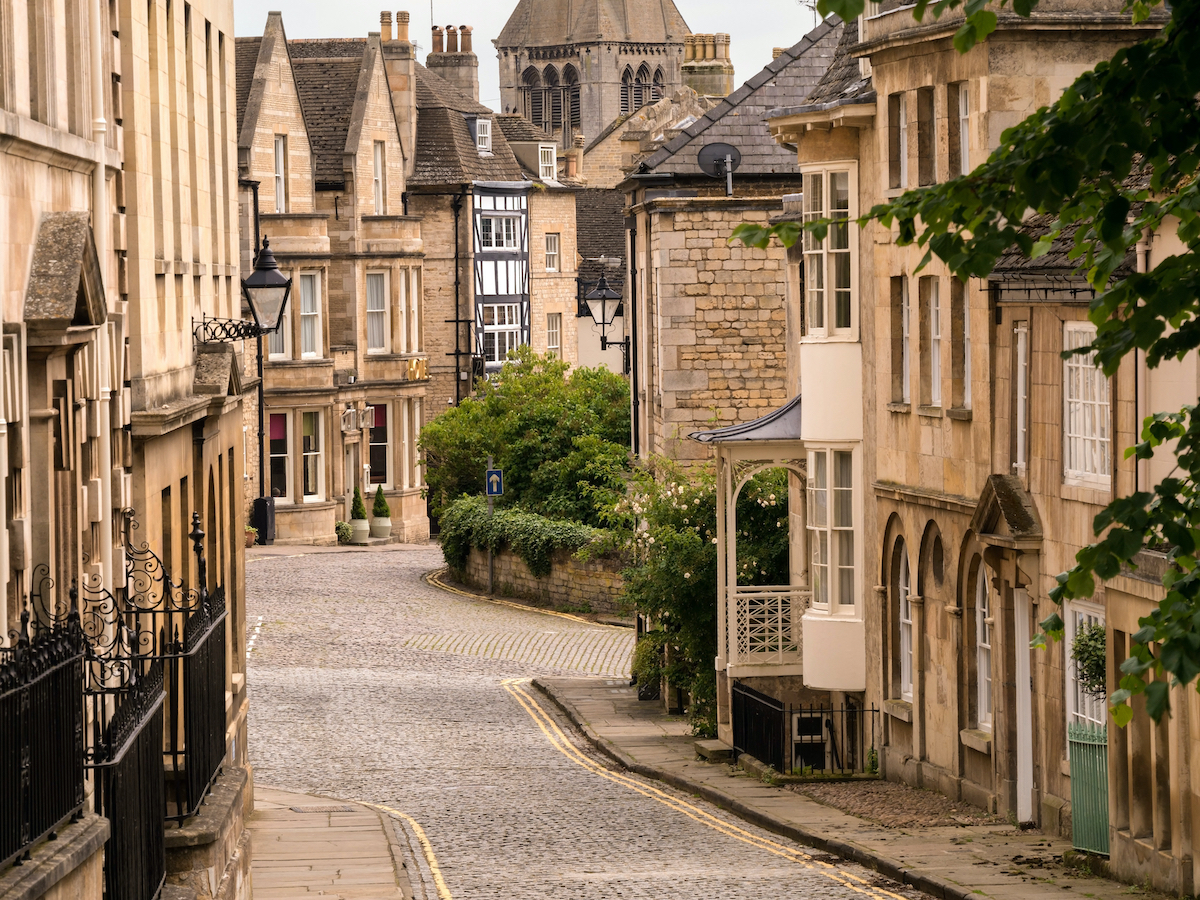 Who doesn’t love a good pub crawl, especially in a historic British town with quaint establishments lining the streets?

Lincolnshire County is looking for someone to visit them all for the next year — and get paid to do it. But this job is more than drinking a pint and moving on down the block to the next pub.

Lincolnshire is looking for what they are calling a heritage project officer. The job is being funded by Historic England, the public body that looks after the country’s historic environment and is meant to research and document the architectural and social history of public houses along a 50-mile stretch of the Lincolnshire Coast from Grimsby to Boston.

The documentation will be used for future decisions on management and planning in the region.

“This is urgently needed to enhance the local historic environment records, raise awareness in response to the threat of pub closures, and help the hospitality sector recover from the pandemic,” the job posting states.

Labeled the Inns on the Edge project, it is a pilot program, with funding for the heritage project officer set for one year. The job will pay the equivalent of $36,000 to $40,000 USD per year and comes with a slew of benefits.

Meandering from pub to pub is not a bad wage to spend your days, but the job is not an excuse to go drinking. Lincolnshire, located about three hours north of London, is serious about the position.

Applicants should have a degree in archaeology, history, building conservation, or heritage management (or similar experience). One year of experience in the heritage sector, preferably in local government, is desired.

“A good working knowledge of the region’s heritage, and of the architectural and social history of pubs is desirable,” the job posting says, “as is a good understanding of the social and economic role of public houses in rural and urban communities today, and the current challenges they face.”

Still, driving or walking from pub to pub seems to beat sitting behind a desk somewhere.

That said, not everyone is on board with the idea, which could be expanded to other regions if the pilot program is successful.

Louis Saxon, who runs the 19th-century Seaview pub in Skegness, told the Skegness Standard the job is a waste of money.

“When I first saw the job description and the salary offered, I immediately thought it was a late April Fool,” Saxon said. “Then I saw the media frenzy likening the highly paid job to a pub crawl and getting paid for it. I could not think of a bigger waste of time, money, and resources.”

Saxon said her customers are what matters. “The pub is just a building. The history are the people that visit it over the years,” she said. “The locals are, in essence, heritage project officers. So why not ask them their opinion?”

County Manager Ian George said the position has merit. “The idea is to seek out and preserve the historic