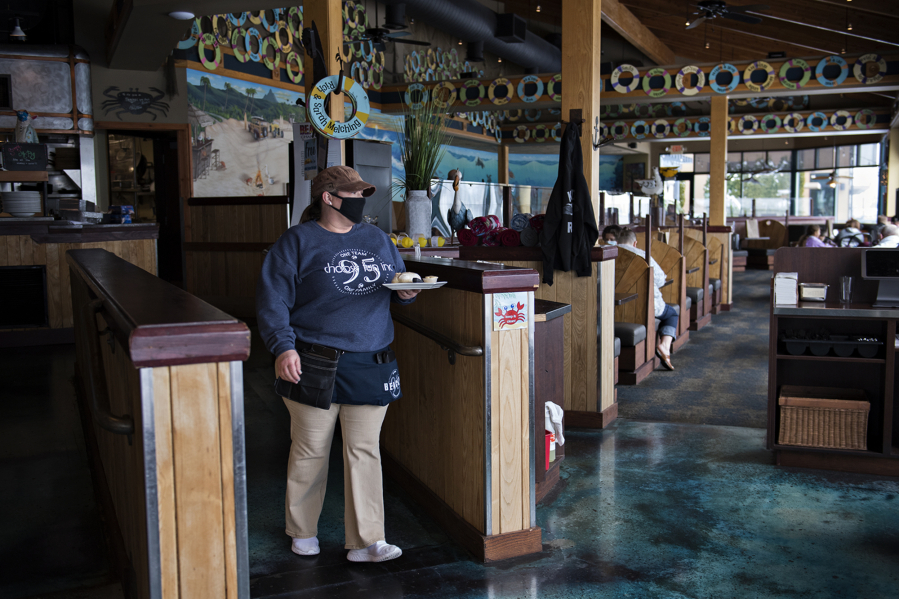 &#8226; Other services, including hairdressers and barbers, down 500 jobs.

On the other end of the spectrum, the construction and professional services sectors are both doing better than before the pandemic. The former industry has gained 400 jobs year-over-year and the latter has gained 200 jobs. Architecture and engineering employment has increased, indicating that jobs in building development are leading the growth.

Bailey also said that February employment was revised upward by 1,500 jobs from what was previously reported.

Still, Clark County lost about 6,700 jobs over the year, a 3.9 percent drop, according to Bailey.