As vaccination numbers continue to rise, Americans are expected to travel this summer — taking their first big trip since the start of the pandemic.

More and more travelers are taking to the skies

Despite Centers for Disease Control and Prevention guidance against non-essential travel, more than a million people have passed through U.S. airports each day since early March, according to data from the Transportation Security Administration.

“The resurgence in demand for travel is in full swing,” Keyes said. “If you look at the number of flight searches, especially the more iconic travel destinations like Hawaii or Cancun, not only is it higher today than it was at the same time two years ago before the pandemic, it’s not even close.”

With international destinations like Iceland and Croatia announcing they will accept vaccinated Americans this summer, U.S. airlines are adding capacity to those routes as well.

“They really want to take advantage of that spike in interest to visit those places after they announced that they’re open for tourism again,” Keyes said.

Delta announced Friday that it will debut new service to Croatia this summer. United said its flying more than 100% of its pre-pandemic schedule to Latin America compared to 2019. American also said its Latin American network is expected to be the same size as it was in 2019.

According to Hopper, a travel-booking app, 51% of all hotel bookings made on their platform are last-minute, meaning they were booked within 48 hours of check-in. The most popular cities among those bookings are Las Vegas, Chicago and Los Angeles, the company said.

Hopper also said “staycations” are popular among their users, with more than half of all hotel bookings made through their site being less than 200 miles from a customer’s origin. The company launched its “Stay the Night” feature Tuesday in an attempt to help consumers find the best fares at the last minute.

“I think initially there was a little bit of an apprehension about traveling,” Adit Damodarn, economist at Hopper, said in an interview with ABC News. “But I think there is a little bit more comfort as you kind of get into this new travel period with like dipping your toes in the water exploring some local markets, and getting a feel for what it’s like to be traveling again. I think that’s kind of why vacations are so popular now.”

Road trips are on the rise, but car rentals are hard to come by

Once travelers arrive to their destination, car rentals are becoming harder to find. In the past week, car rental searches on KAYAK were up 115%, with prices up 92% compared to the same dates in 2019, the company said.

“We’ve seen a huge surge in rental car searches compared to 2019, particularly in outdoorsy spots like Montana, Hawaii, Alaska and Florida,” Matt Clarke, vice president of NA Marketing at KAYAK said. “Supply-and-demand logistics are playing a big role and likely leading to the volatile prices we’re seeing across the U.S.”

Hertz said it’s seeing a spike in demand for leisure travel in cities and regions across the country.

“We anticipate strong demand for car rental to last several months and throughout the summer and encourage customers to book as early as possible and at the same time they’re making other travel arrangements,” the company said in a statement to ABC News. “Another tip is to consider booking at a neighborhood car rental location which may have more availability when airport volumes are high.”

Enterprise Holdings, the parent company of Enterprise-Rent-A-Car, National Car Rental and others, said it is also seeing the same increased demand for vehicles and similarly recommended people make their reservations early.

“Providing flexible travel dates and branch pick up locations in your search may also help increase your options,” the company said in a statement to ABC News.

Wed May 12 , 2021
Jim Pappas is pulling extra duty as general manager at the Hampton Inn in Daphne by helping clean up the hotel rooms and make sure a hot breakfast is served to visitors. He’s also monitoring the phones, waiting for job applicants to call him back. Staffed typically with 35 workers, […] 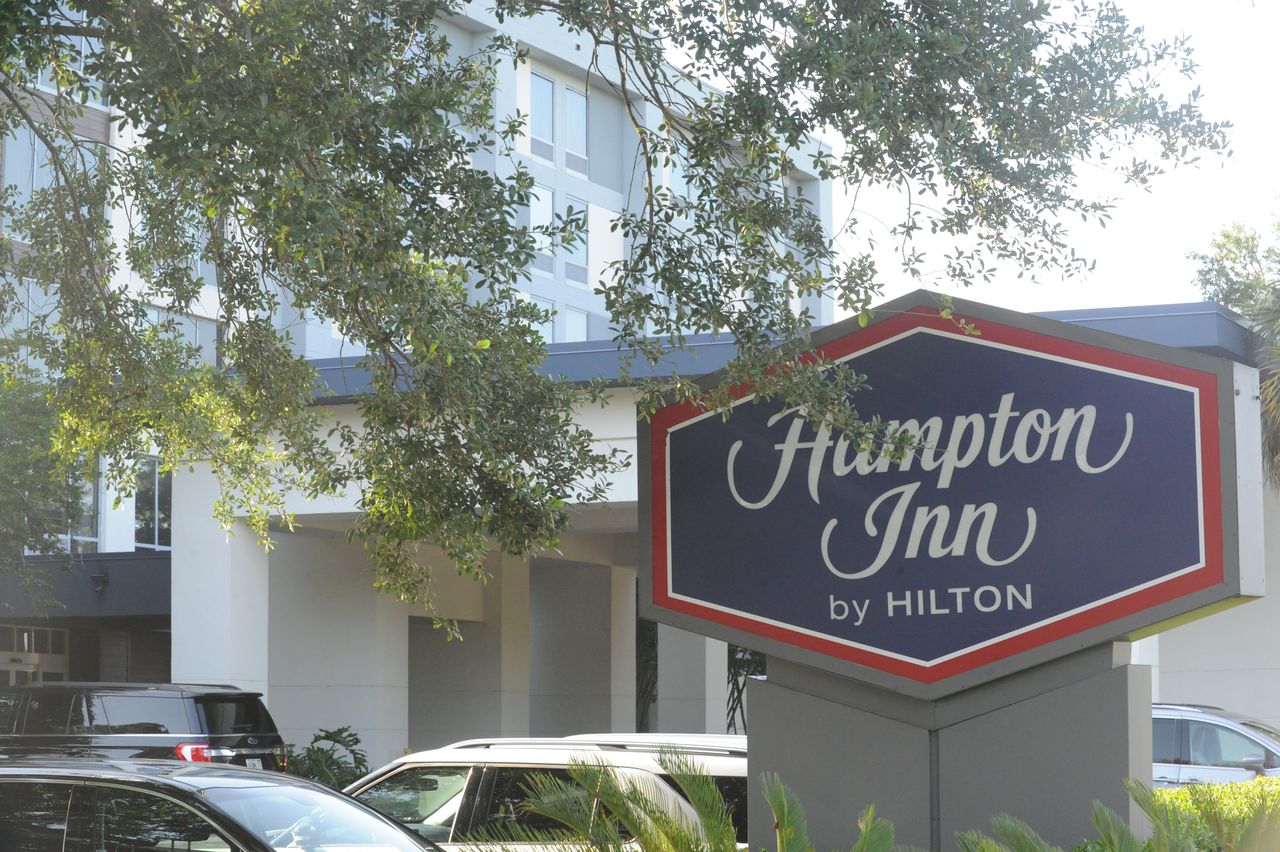