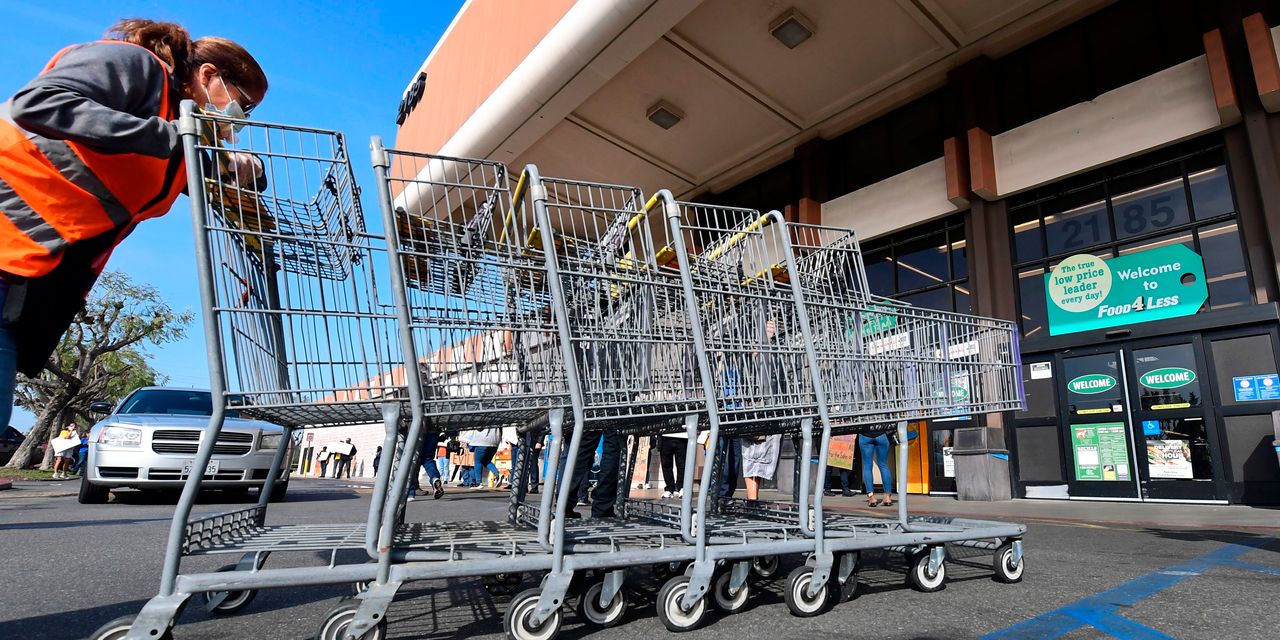 
U.S. businesses added a more-than-expected 379,000 jobs in February, led by the leisure and hospitality industries, as states began easing some pandemic restrictions and Covid vaccinations reached more of the adult population.

The unemployment rate was down 0.1 percentage point at 6.2%, leaving 10 million unemployed Americans, according to the Labor Department’s nonfarm payrolls report released Friday. Economists polled by The Wall Street Journal had expected an increase of 210,000 jobs and an unemployment rate of 6.3%.

The latest report reveals a considerable healing from the pandemic peak in April 2020. But it also shows that there remains a considerable distance to return to where the economy was in February 2020, when the unemployment rate was 3.5% and there were 5.7 million unemployed.

The labor-force participation rate was steady at 61.4% last month, down 1.9 percentage points from the level a year earlier. Both figures are historically low.

A number of other measures of labor-market health also suggest pockets of weakness. The number of people employed part time because their hours had been reduced or hadn’t been able to find full-time jobs is 1.7 million higher than it was a year earlier. The number of people not in the labor force who want a job was up 1.9 million over the year.

Federal Reserve Chairman
Jerome Powell
pointed to these lingering labor-market scars as among the reasons the central bank intends to maintain low interest rates and other easy-money policies for the near future.

“Today we’re still a long way from our goals of maximum employment and inflation averaging 2% over time,” Powell told the Journal at a Thursday event.

Oxford Economics economists
Gregory Daco
and
Lydia Boussour
say the jobs report comports well with an easy-money environment. “As Fed Chair Powell stressed yesterday, it’ll take a lot of time before “substantial progress” has been achieved toward meeting the Fed’s maximum (aka broad and inclusive) employment mandate,” they wrote.

Still, markets were left disappointed that Powell didn’t signal any imminent plans to address the recent rise in Treasury yields.

“The biggest risk to the stock market is if the Federal Reserve loses control of bond yields, which have experienced a meteoric rise over the past month,” said
James McDonald,
CEO and chief investment officer at Hercules Investments. “Inflation will continue to exert upward pressure on yields going forward and into the summer months.