Nonfarm payroll employment rose 20,100 jobs in March, following a gain of 15,300, as revised, in February. Two-thirds of all the jobs gained in March were in leisure and hospitality (+13,900 jobs). Three other major industries each added more than 1,000 jobs: manufacturing (+2,000 jobs); professional and business services (+1,300); and transportation, warehousing, and utilities (+1,100). Construction and private educational services each added 700 jobs.

The 20,100 total nonfarm jobs added in March was Oregon’s largest monthly gain since 38,300 jobs were added in July.

March’s gain was the third monthly increase, following a large drop in December that was the result of temporary, heightened restrictions at the time.

Over the past year, the employment gyrations in leisure and hospitality have accounted for a large share of the swings in Oregon’s total employment. It employed a peak of 216,300 jobs in February 2020 which was 11% of total nonfarm payroll employment. Then, within two months, leisure and hospitality cut over half its jobs. Since then, the industry recovered about half the drop, to employ 165,200 jobs by November. Then, hit by renewed COVID restrictions, the industry retrenched to 136,800 jobs in December. Since then, the industry added 25,900 jobs over the past three months.

Hawaii to begin vaccine passports for travel between islands

Wed Apr 21 , 2021
HONOLULU (AP) — Hawaii officials will allow state residents who have been fully vaccinated against the coronavirus to skip pre-travel testing and quarantine requirements for flights between islands. Hawaii becomes the second state in the nation after New York to implement a vaccination verification program, state officials said at a […] 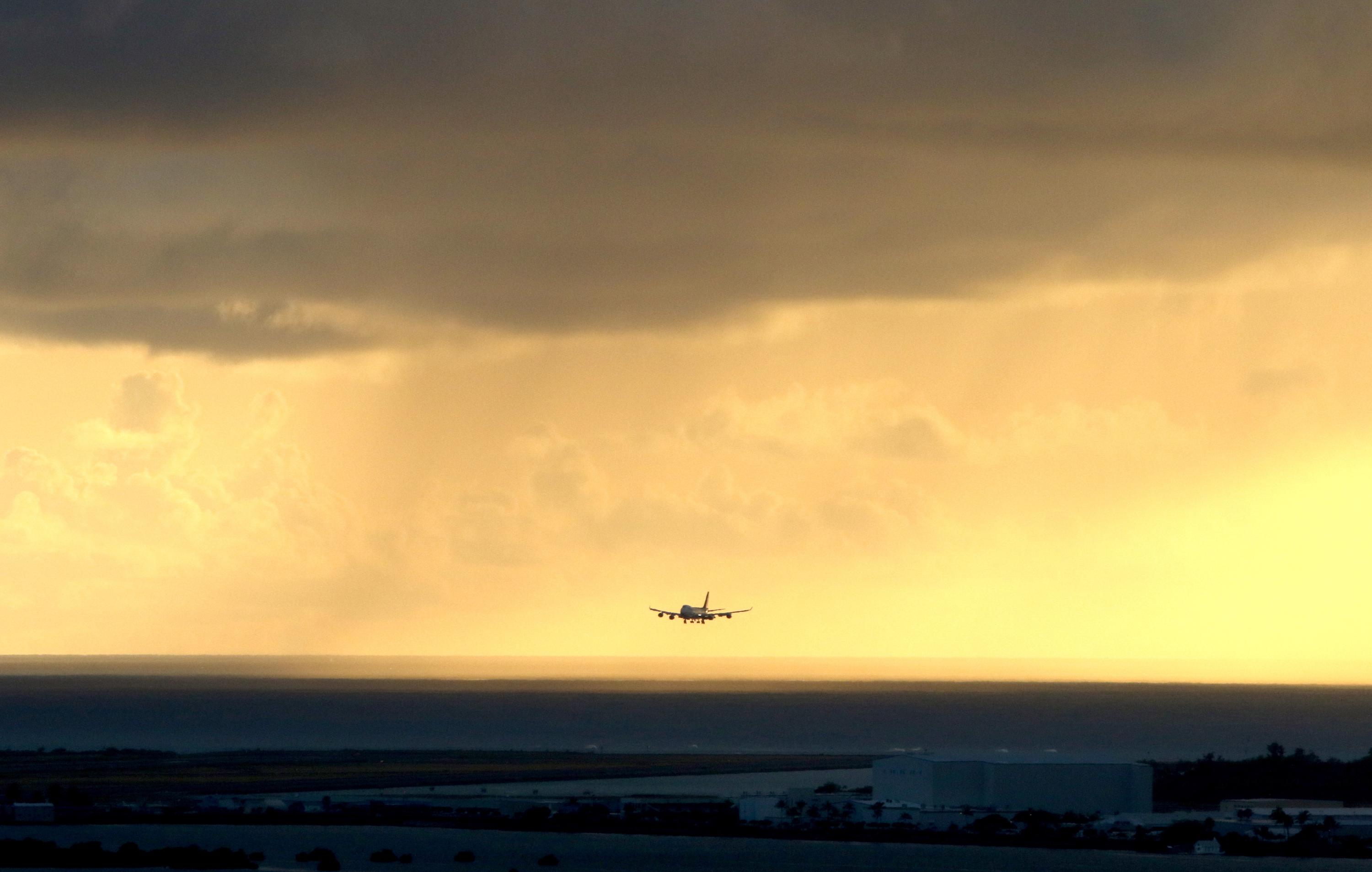