Lt. Gov. Josh Green said the state hopes to work with a local company to create an app that would verify that a traveler has been vaccinated, KHON-TV reported Tuesday.

Green also said that while the app is being developed people could simply show their vaccination cards to travel without current testing restrictions.

“You would have a company that would do spot checking and certainly, you can check the card itself and make sure that it looks legitimate,” said Green.

Green said he is not concerned about people trying to falsify records.

“It’s gonna be very rare that someone goes to that length and put themselves kind of in jeopardy to just have a vacation,” said Green, noting that being caught doing so could mean a fine of up to $5,000, a year in jail or both.

Green said people who have been fully vaccinated might be able to travel between islands with fewer restrictions as early as April.

“I would love to pilot it in mid-April with the cards at least for interisland travel. I think that makes a lot of sense. It would immediately empower probably about half of our travelers inside the islands to travel safely,” he said.

Tourism officials are supportive of the idea.

“That’s what we see, families that haven’t seen each other for a while that live in Kauai, Maui, Hawaii Island, Oahu. And this will allow that kind of travel to take place without the additional cost of being tested,” said Mufi Hannemann, president and CEO of the Hawaii Lodging and Tourism Association.

The decision about vaccine passports will ultimately be made by Gov. David Ige in consultation with island mayors. 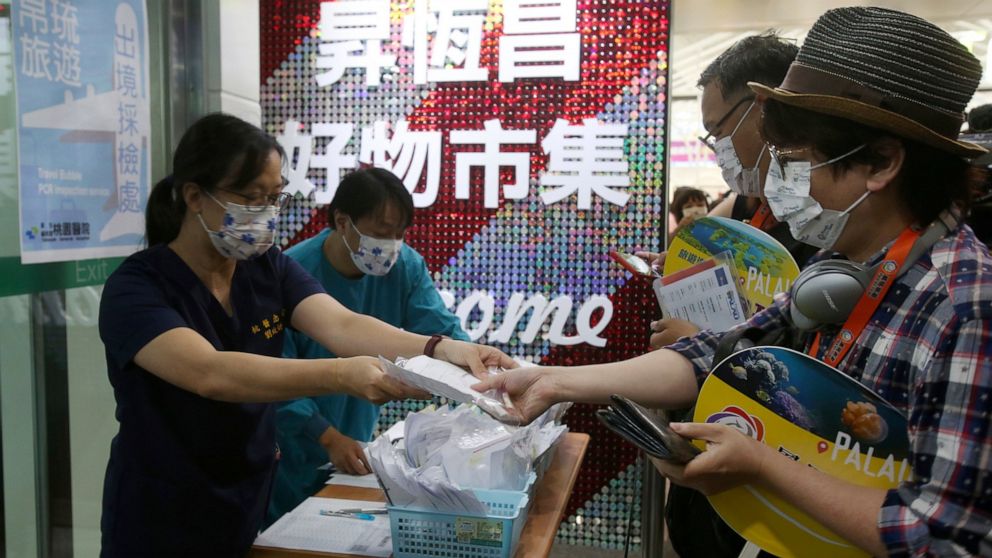