Eve Williams is planning to open her new Mojo Burrito restaurant just down the road from the existing location on Dayton Boulevard, but she’s got one big worry.

“We’ll need at least a dozen more employees, and we haven’t had any applications come in at all,” said Williams, who has closed locations in St. Elmo, East Brainerd and Ooltewah largely because of staffing shortages. Just running her single existing location in Red Bank is a challenge, she added.

Across Chattanooga, “Help Wanted” signs are sprouting up with spring flowers as the economy edges toward normalcy. While that may seem like good news, many business owners are having trouble filling the jobs they need to keep up with growing demand.

Zack DeBord, head of operations for the local Wendy’s franchise Wen Choo Choo Inc., said the current market “is the worst hiring environment we’ve ever seen and it’s not even close.

“We’re closing early in many locations and also closing many dining rooms due to lack of employees,” DeBord said.

At Mojo Burrito, Williams recently considered closing on Mondays to make staffing easier, but decided against it, she said.

“We have to quit going back and forth,” she said. “We’re just going to hold tight.”

Though employers have yet to hire as many workers as they had before the pandemic, many jobs are going unfilled. Tennessee still had 84,300 fewer jobs last month than a year earlier, including 43,100 fewer jobs in the leisure and hospitality industries, and unemployment in March across the state edged up a tenth of a percentage point to 5%.

But the state’s career centers on Wednesday were listing 245,874 open jobs, or nearly 47% more jobs than the 167,333 people who were unemployed in March, state figures show.

Williams speculates ongoing unemployment payments, fresh stimulus checks and people who have left the restaurant industry altogether may be driving the shortage.

“I wish I had the answer,” she said. “It’s unbelievable.”

Staff shortages have been a problem for several years, but the pandemic has made them dramatically worse, she added. In addition to closing locations, Williams has reduced the complexity of her menu and hasn’t been able to return to normal operations in her remaining restaurant.

“We are unable to open our line because we do not have enough people to be able to serve customers one after another coming in the door and keep up with online orders,” she said.

She pays $10 an hour or more plus tips, and knows that many other local restaurateurs who are struggling with similar problems pay well, too, Williams said.

“We’ve been good strong employers in this town, we take care of people,” she said. “I don’t know why we’re not getting people.”

The labor force participation rate has dropped over the past year as more people quit looking for jobs to stay home with children being educated at home or to care for others sickened or sidelined by the pandemic. Some workers also may still be reluctant to return to some jobs where they fear they might be exposed to the COVID-19 virus, or reluctant to take another job after losing their previous position during last year’s economic slowdown.

A Census survey taken in late March shows that 6.3 million didn’t seek work because they had to care for a child, and 4.1 million said they feared contracting or spreading the virus.

“Until the schools are reopened and avenues of child care normalized, small firms in general, as well as food, beverage, leisure and hospitality, in particular, are going to face staffing challenges until later this fall at the earliest,” said Joe Brusuelas, chief economist with the consulting firm RSM.

The extra $300 a week in federal supplemental unemployment benefits, in addition to Tennessee’s maximum $275-a-week jobless payments, also may be discouraging some workers from returning to lower-paying jobs. Full-time workers making less than $15 an hour may do just as well getting unemployment insurance benefits while they last as they would going back to work. The extra federal benefits continue until September.

Josh Patton, the owner of the Chicken Salad Chick franchise in Chattanooga and Knoxville, said filling vacancies at his five existing restaurants has been difficult and he worries about staffing challenges for another restaurant he is planning to open in Oak Ridge.

“I would say we are having the hardest time staffing that we have ever had,” said Patton, who has operated Chicken Salad Chick eateries since 2014. “We had seven interviews set up last week at our Gunbarrel Road location and not a single person showed up, and we recently had 12 interviews scheduled in Knoxville and only four people showed up.

“It does seem like the system is broken when there are so many jobs out there, but some people on unemployment are not choosing to go back to work,” he said. “I think we’ll get more applicants when it’s not so easy to get free money.”

Patton and DeBord said they have raised pay and benefits several times to attract more workers, but the staff shortages continue.

“Our competition for the most part is doing the same and it still doesn’t seem to be making a difference,” DeBord said. “I’d say the federal unemployment benefit is causing the majority of our hiring problems. I would also factor in many parents who are staying home with young children that are learning remotely. Couple those two situations together, toss in a few stimulus checks along the way, and one year later you’ve got a very challenging hiring situation on your hands.”

Restaurants and bars hired 176,000 people in March, the biggest increase of any industry last month, according to the U.S. Bureau of Labor Statistics. As more people are vaccinated and Chattanooga’s $1.1 billion-a-year tourism industry rebounds this summer, restaurants, hotels and attractions that cut their payrolls last year are hiring again and need more workers.

Even larger employers are facing a tighter labor market and having to negotiate higher wages in some instances. Food City, which operates 135 stores across Tennessee, Virginia and Georgia, is hoping to hire nearly 2,000 workers as part of its spring hiring fair on April 28. Job applicants can stop by any store that day and apply for a variety of grocery jobs.

“This is typically one of our higher turnover times of the year when schools let out and college-age kids come home from school, but this year I would say the job market is particularly tight,” Food City President Steve Smith said. “I think there are some people getting unemployment benefits who are hesitant about coming back to work right now. They’ve made the unemployment benefits pretty attractive so maybe some people are not motivated to get back to work like they were in the past.”

Smaller employers in many service industries often can’t offer pay and benefits as generous as those in manufacturing, medical or technical fields and they have a tougher time filling vacancies.

“A shortage of talent is nothing new for small businesses, but the circumstances surrounding this shortage are entirely different,” said Jill Chapman, a consultant with Insperity, a human resources provider.

The National Federation of Independent Business found in a March survey of its own members that 42% had job openings they couldn’t fill. Owners cited higher unemployment benefits as one factor. And a study released last month by the National Bureau of Economic Research found that a 10% increase in unemployment benefits during the pandemic led to a 3.6% drop in job applications.

“Unemployment benefits allow workers to be able to wait longer before they take a job, which can make hiring harder,” said Ioana Marinescu, a University of Pennsylvania professor who co-authored the study. 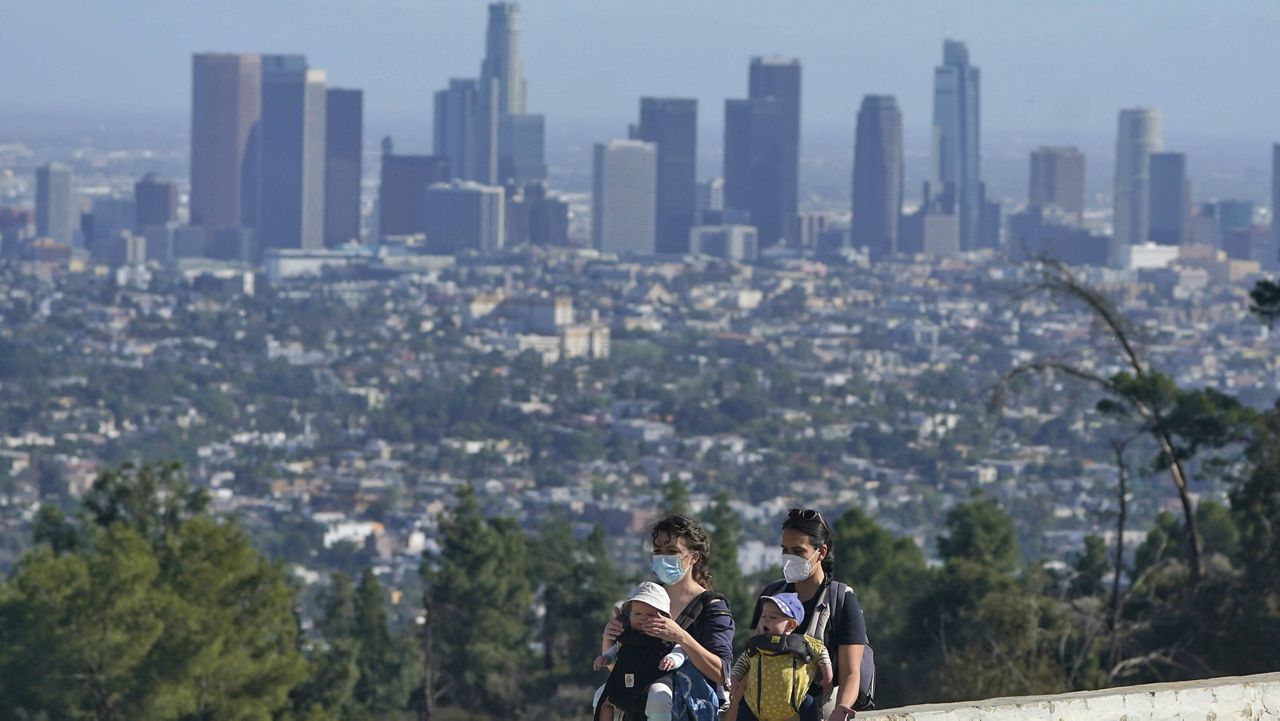