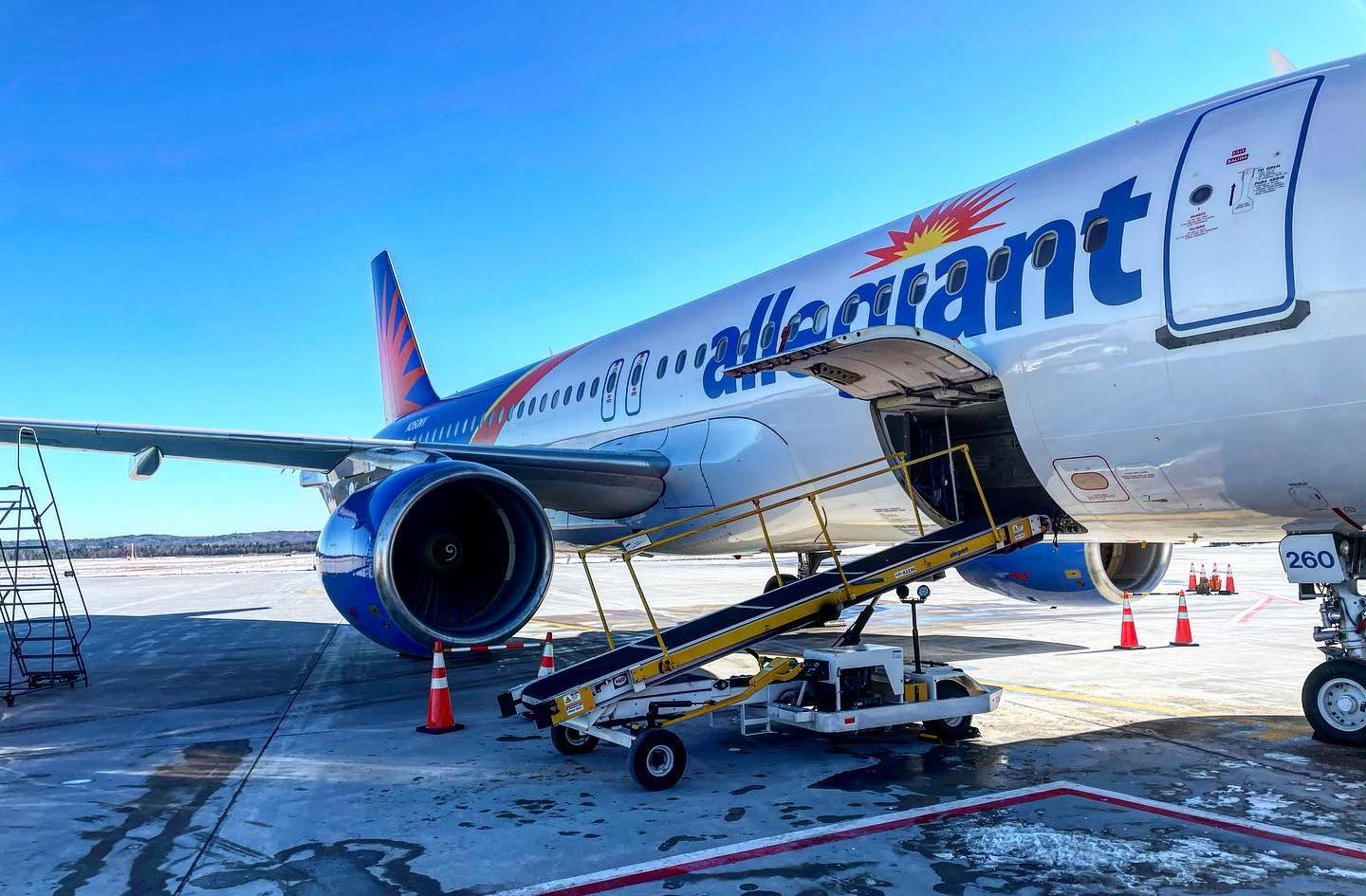 After a year of relative hibernation, many Traverse City’s families are preparing for their first true vacation in more than a year as spring break week approaches. So what are elected officials, travel agents and school representatives predicting, hoping for and dreading?

Spring break 2021 is arriving too early to take advantage of widespread vaccination in Michigan. While COVID vaccine efforts in the state have accelerated in recent weeks, it won’t be until April 5 that vaccine eligibility opens to all Michiganders aged 16 and older. Still, most signs point to this year’s spring break being busier than last. In 2020, spring break coincided with the early days of the COVID-19 pandemic in the United States, depressing travel activity significantly.

A year later, many are still wary of travel: According to a recent U.S. Travel Association poll, only 12 percent of Americans were planning spring break trips this year. But Cherry Capital Airport Director Kevin Klein sees trends heading in the right direction, noting the airport will see more than 7,300 incoming or outgoing passengers during spring break week this year – more than 10 times last year’s total of 721.

Other travel industry professionals are less bullish. Tammy Ensman is the owner of Journease Travel, which helps customers plan cruises, group travel, spring breaks, and other vacations – many of them to foreign destinations.

“Typically, that’s one of the hottest times for people in northern Michigan to go somewhere warm,” Ensman says of spring break. “Because kids are out of school, teachers are out of school, I’m always booking a lot of spring breaks. That has changed this year. I have only done a couple of trips for people for spring break this year, and they are domestic trips. Most of the ones that I’ve booked are people that were booked for last year: They had to cancel and they had credits and vouchers to use. But they were booked last year to Mexico and the Caribbean, and now they’ve chosen to stay domestically. It’s still really difficult to go out of the country, because you have to be tested to get back in again. That’s kind of scary, because if you don’t test negative, you can be quarantined in that country for 14 days. A lot of people don’t want to take that risk.”

Ensman thinks that many of the people who are traveling for spring break this year have likely chosen destinations within driving distance – plans a travel agency wouldn’t typically see.
Another reason for slower travel this year? Tweaked school calendars. Some local schools have amended their schedules to skip spring break entirely.

According to Cari Noga, public relations specialist for Northwestern Michigan College (NMC), the college made the decision last September to cancel its spring break “as a proactive measure to curb potential COVID-19 spread.” NMC classes will be held normally from March 28 to April 1, with students and staff receiving a “college holiday” on April 2. Instead of spring break, NMC will end its semester a week early, on April 26.

Interlochen Arts Academy also amended its 2020-21 calendar significantly, eliminating Thanksgiving Break and taking an extended winter holiday from December 19 to February 15 “to decrease student time on campus during the traditional flu season in Michigan.” In part because of that lengthy recess, Interlochen Arts Academy students and faculty won’t have a spring break this year.

According to Superintendent John VanWagoner, TCAPS follows a “regional common calendar” set by Northwest Education Services (formerly Traverse Bay Area Intermediate School District). That calendar, VanWagoner says, is difficult to change once it’s been set in place, mostly due to teacher and staff contracts. As a result, the district is taking more of a preventative stance, sending letters to district families and urging safe practices for those planning to travel.

“[We’re] stressing that it’s not necessarily where you go, it’s what you do,” VanWagoner says. “Having a party in the backyard with 50 people in Holiday Hills is more dangerous than somebody going to a family home in Frankenmuth, where they’re having groceries delivered and are keeping in their bubble. We’re asking people to please do the socially responsible thing to keep our community safe and our kids in school.”

Local public officials are urging similar vigilance. Grand Traverse County Health Department Health Officer Wendy Hirschenberger tells The Ticker those who are traveling for spring break should continue the same “mitigation measures” they’ve been practicing at home, “such as wearing a mask, washing your hands, and keeping your distance from others outside of your family or bubble as much as possible.” She also says travelers with international travel plans should triple-check “additional requirements…for both their destination and return to the United States.”

Traverse City Mayor Jim Carruthers, meanwhile, is hopeful that pandemic “fatigue” won’t cause locals to get complacent. Carruthers is pleased with how Traverse City and Michigan as a whole have been doing with COVID precautions and vaccinations, but worries that travel to other areas could undo some of that hard work at a crucial juncture.

“Southern states and places like Mexico and the Caribbean are not doing nearly as well as we are in Michigan,” Carruthers says. “These areas are some of the places folks in Traverse City are traveling to, where basic COVID precautions such as mask wearing and community gathering restrictions are less restrictive than in Michigan. As a member of the governor’s Protect Michigan Commission, I’m collectively working to help promote the vaccine and encouraging our citizens to hold off on risky behaviors, such as travel, until we get 75 percent of our population vaccinated, as Dr. [Anthony] Fauci is saying.”