PERRY, GA– The Southland Academy Baseball Team (SAR) travelled to the Westfield School (WS) in Perry, GA on Saturday, April 3, to participate in a two-game tournament hosted by the Hornets. In the Raiders’ first game, they defeated the Trojans of John Milledge Academy (JMA) 13-4, but lost in Game 2 to the WS Hornets 12-2.

In Game 1 against the Trojans, the Raiders wasted no time in putting a strangle hold on the game, scoring 11 runs in the bottom of the first inning. They took advantage of six walks and three errors committed by the Trojans and got RBI doubles from Nathan Duke and Chase Ledger. In the top of the fourth inning, the Trojans showed some life. They were able to cut their deficit down to seven by scoring four runs on two hits. They also took advantage of two walks and two hit batsmen. Fortunately for the Raiders, they responded by scoring a run in the bottom of the fourth when James Griffin drew an RBI walk. They would later finish off the game in the bottom of the sixth inning when Griffin reached on an error that allowed Ledger to score, giving the Raiders a 13-4 lead. SAR reliever Perry Usher was able to retire the three JMA batters he saw in order to secure the 13-4 victory for the Raiders.

In total, SAR scored 13 runs on six hits and took advantage of four JMA errors and a total of 11 walks issued by three JMA pitchers. Ledger went 2 for 2 at the plate with a double, a single, two RBIs and three runs scored to lead the Raiders’ attack.

With the win over JMA under their belt, the Raiders went into Game 2 against Westfield hoping to earn their third straight victory, but the offense struggled against WS starting pitcher Zane Childeree. SAR managed only two runs on five hits and committed three errors against the Hornets, while WS scored three runs in the first, six in the fourth and three more in the sixth to secure a 12-2 victory over the Raiders.

Offensively, the Raiders were led by Nathan Duke, who went 2 for 3 at the plate with two singles and an RBI. Ledger, along with Henry Johnson and James Griffin, each had one hit in the ballgame.

In contrast, Childeree pitched all six innings for the Hornets. He gave up two runs on five hits, walked two batters and struck out two.

The Raiders (5-6) will step back into region play when they host Tiftarea Academy (TA) on Tuesday, April 6 at 4 p.m. They will then turn around and travel down to Chula, GA to take on TA in a doubleheader on Friday, April 9. First pitch for Game 1 is scheduled for 4 p.m. 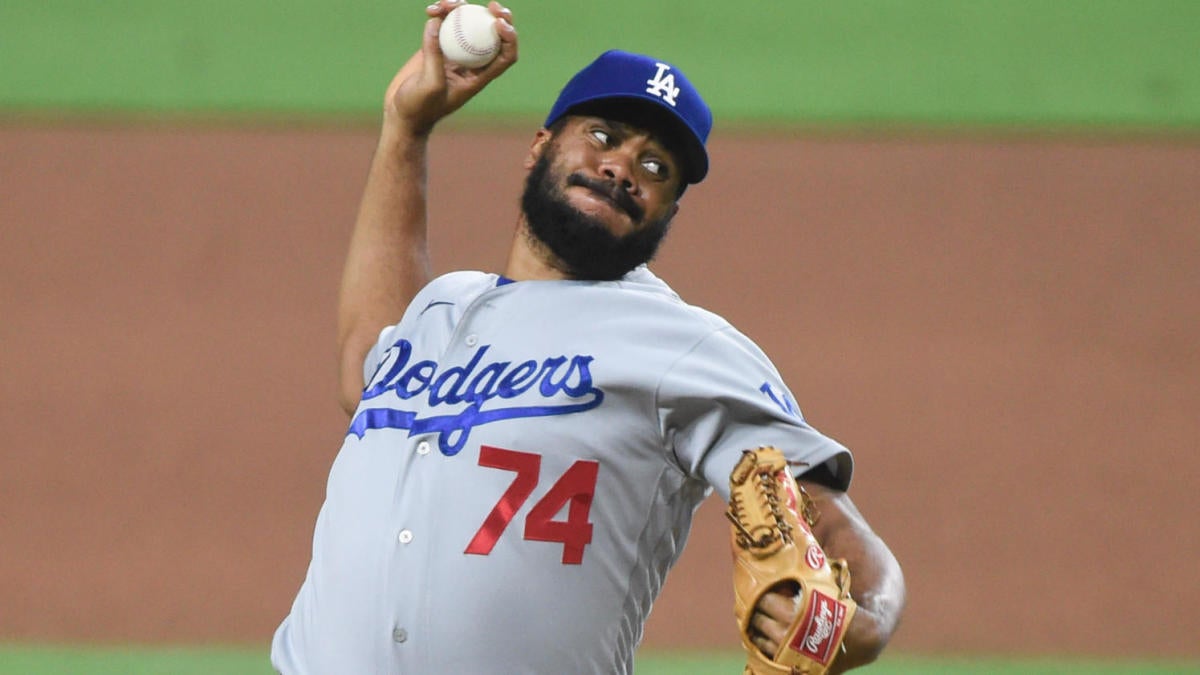