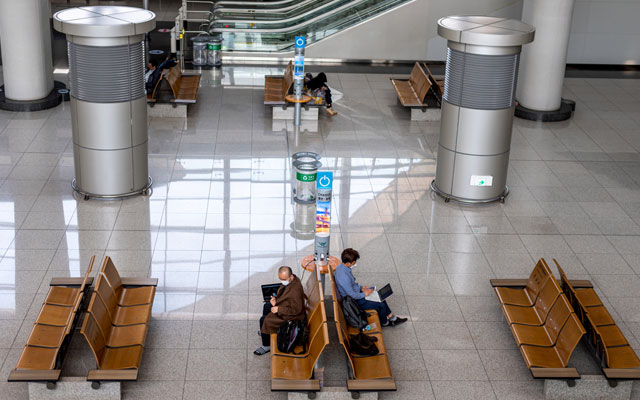 South Korea will seek to establish quarantine-free travel bubble agreements with other countries as well as expand its sightseeing “flights to nowhere” services to inbound travellers, as part of measures to support the country’s pandemic-battered aviation industry.

The announcement was made by the finance minister Hong Nam-ki during an emergency economic meeting on Wednesday, reported The Korea Herald.

While talks are underway, the Transport Ministry declined to reveal which countries they are in discussions with, it added.

The move comes as the government is looking for ways to boost the tourism sector, amid the global vaccine rollout, and the country’s new Covid-19 cases dropping below 500 daily.

“The aviation industry desperately needs support to maintain its competitiveness as it is a core sector in charge of export logistics and is where as many as 200,000 people work for, including related industries such as tourism,” Kim Sang-do, deputy minister for civil aviation at the Transport Ministry, was quoted by the report as saying during a press briefing. He also revealed that the government plans to launch an app-based travel pass, a digital solution for Covid-19 test certificates.

In addition, the government also intends to allow international travellers to board its “flights to nowhere”, allowing them to tour the country without entering, according to the report. Currently, only domestic airlines are allowed to offer these sightseeing flights, limited to local residents.