(CNN) — One of Cape Town’s highest rated restaurants may close its doors after receiving just one reservation in 2021 so far.

“It’s pointless for me to wait and wait and wait,” said Mbasa Siyaka, the owner of Mzansi Restaurant. “I don’t know when this pandemic will end and when people are likely to start traveling.”

Many South Africans in the tourism industry are facing the same dilemma as Siyaka. Business owners and employees are losing money month after month as hopes for the recovery are delayed in the face of travel restrictions related to the “South African” Covid-19 variant, limited support from the government, and major airlines canceling routes to and from the country.

“Currently, I am sitting with a zero, a minus, in my bank account,” Siyaka said. Contrast this to one year ago, when he had long term plans to turn Mzansi into a franchise.

Mzansi is located in the historical town of Langa and was founded in 2008 after Siyaka’s late grandmother approached his mother with an idea: a place where tourists can enjoy a traditional home cooked South African meal while listening to African music. When Mbasa’s mother was diagnosed with stage four cancer in 2018, he took over the family business. Today, Mzansi ranks between #1 and 2 on Tripadvisor for the best restaurant in Cape Town.

Once popular with tourists, Mzansi restaurant has has just one resevation so far in 2021.

Siyaka employs 16 individuals from the local community, some of whom are not educated and have had difficulty finding other jobs. They are all reliant on his business to keep food on the table and the lights on.

After South African doctors discovered a more transmissible variant of Covid-19 in October 2020, countries including the United States, UK and Germany shut their borders to visitors from the country. Airlines including British Airways, Emirates and Cathay Pacific canceled all flights and have not restarted.

According to the Board of Airline Representatives of South Africa, less than half of carriers that offered routes to South Africa before the pandemic have resumed operations. This means great uncertainty for an industry and country reliant on travelers. According to the government, tourism accounts for approximately 1.5 million jobs and 2.9% of South Africa’s economy.

Tour guide Anton Joubert has had to dip into his pension to make ends meet.

“This has been a great disaster for all of us in the tourism industry,” said Patrick Hanratty, managing director and owner of Mmilo Tours, a small online tourism company based out of Pretoria that offers safari, city and nature tours.

“I was looking forward to retiring to Cape Town but now I think I am going to probably have to stay active for another five years.”

Hanratty receives approximately 10% the inquiries he received prior to the pandemic. From January to March of 2021, he received 10 inquiries in total, an average of three a month. This is a large decline from his usual 50 inquiries a month. Due to decreased demand, he’s had to furlough many of his workers, many of whom were freelance tour guides.

Anton Joubert, who has been a tour guide for Mmilo for 10 years, has had to dip into his pension fund to make ends meet. “I had to sell nuts and dried fruit… one guy is selling coffee on street corners to make a living.”

“That money was finished within a month,” said Mbasa. He shared a majority of the grant with his staff members. “We bought food parcels in bulk, gave them money for electricity, and that was it. There was nothing more that we could have done.”

The grants they received were a part of the first pillar of South Africa’s tourism recovery plan. According to CEO of South Africa Tourism Sisa Ntshona, the three pillars include protecting the supply side by injecting financial support, reigniting demand, and creating an enabling environment.

In the meantime, he says domestic tourism will be South Africa’s “bread and butter.”

“You have a choice as a business person, you can either hold back and say ‘I’ll wait for one day when the markets are able to travel or I can reorganize myself and pivot around what is in front of me’,” said Ntshona.

The CEO suggests businesses recalibrate and establish a balance between serving domestic and international tourists.

Like many destinations, South Africa hopes to see a rebound in tourism once vaccinations are more widespread. Business owners expressed optimism about the South Africa vaccine rollout, including 31.5 million recent orders of the Johnson & Johnson vaccine and 20 million orders of Pfizer. A rollout that could increase SA’s herd immunity and prepare them to receive international visitors.

‘We didn’t do enough’

However, recent news may lead to further delays. After US federal health agencies halted the roll out of Johnson & Johnson vaccines after six cases of women developing blood clots emerged, South Africa followed suit and suspended the vaccine as a “precautionary measure.”

According to data from airline booking app Hopper, consumer airfare searches, for South Africa are beginning to pick up.

“Searches on April 7th were the highest they’ve been since December 18th, 2020. Searches are up 15% Week-over-Week (WoW) so far this week.” said Adit Damodaran, Economist at travel booking app Hopper.

But the stigma around the so-called South African variant or Covid-19 outbreak there might not be that easy to shed. Hopper’s data shows searches for South Africa had relatively fewer searches compared to other international destination since February.

For businesses like the Townhouse Hotel, such renewed interest comes a little too late.

George Petousis made the emotional decision to close the hotel his father founded exactly 50 years ago in Cape Town.

His only regret is having to lay off his staff, some of whom worked for the hotel for over 40 years, and not changing with the times. “The hotels that are surviving are hotels that are attractive to the domestic South African traveler.”

Although occupancy is at 30 and 40% at his other two hotels, The Vineyard and Oude Werf, Petousis plans to keep borrowing money from the bank to keep the hotels open until he can welcome tourists back at full capacity.

Through it all, Patrick Hanratty is still optimistic about the future of travel in South Africa.

“There are people out there who love to travel, it’s what they live for, it’s their life’s enthusiasm, and nothing will stop them.”

Is it safer to travel by car or plane during the COVID pandemic?

Sat Apr 17 , 2021
9Health Expert Dr. Payal Kohli said it’s all about how much contact you have with other people. DENVER — This Next question comes from a viewer named Peter who asked: “The CDC has now said that fully-vaccinated people can travel safely … this is reported widely, but in the discussion, […] 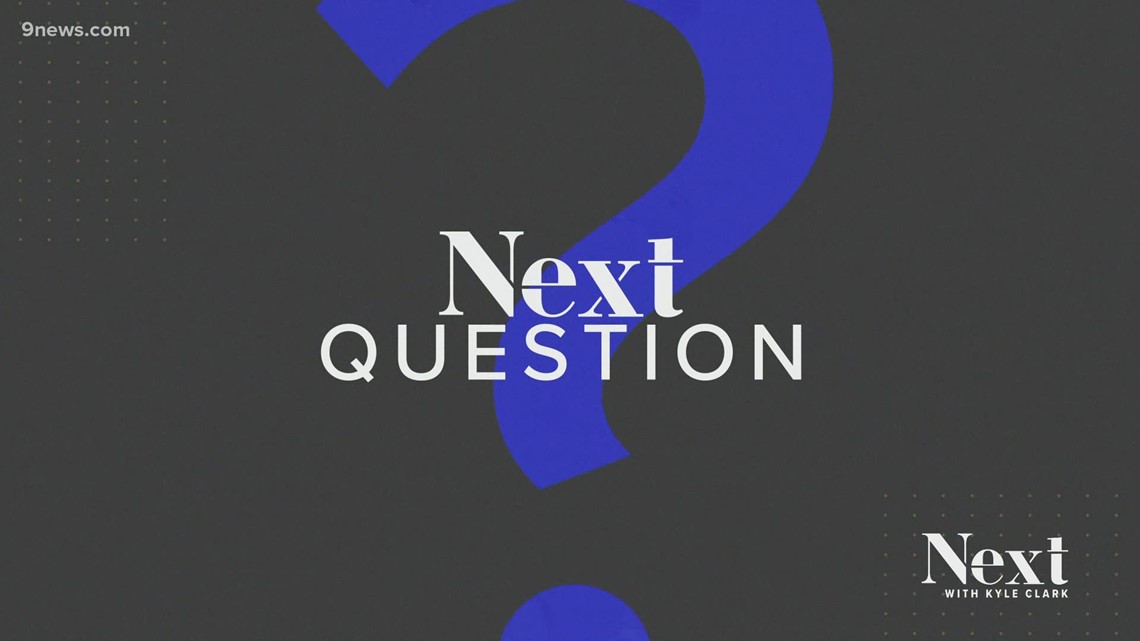