Singapore Sees People Travelling This Year as Vaccines Roll Out 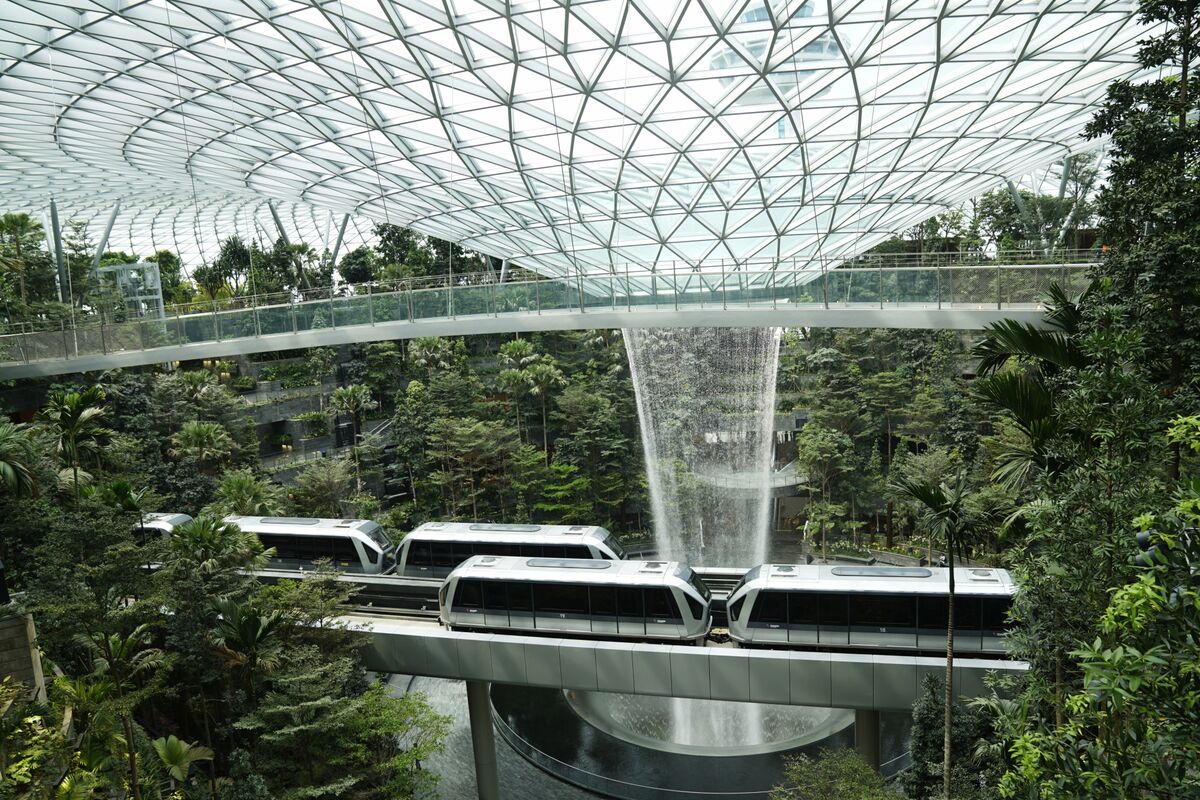 “That is really the light at the end of the long tunnel,” Ong said in an interview with Bloomberg Television on Monday. “With vaccination and vaccination certification, we can start to relax some border measures to allow some travel to start happening within the course of this year.”

Ong said he “wasn’t holding his breath” for a V-shaped recovery in aviation, but was hopeful that some travel corridors with other countries could open this year as more people are vaccinated and regions become safe or achieve herd immunity. Rather than a full recovery, this year will be about finding “a new norm” that allows travel to happen, he said.

Singapore’s efforts to open its borders have stalled, with a plan to allow business travelers to avoid quarantine and stay in a dedicated facility near the airport still not materializing, the Business Times reported Monday. The [email protected] pilot program for businesspeople and so-called high-economic value travelers was due to get going in January, yet the tourism board hasn’t selected operators for the facilities where the visitors would stay.

The tourism and service sectors are crucial cogs in Singapore’s economy. The island-state has been trying to reopen borders by establishing green lanes and special travel arrangements with countries where the virus is largely under control, such as New Zealand and Australia. It suspended reciprocal green lane arrangements with Germany, Malaysia and South Korea for three months starting Feb. 1, citing the rise in global virus cases.

Singapore has recorded about 60,000 Covid-19 cases in total.

The delay of the bubble plan — where visitors could enter without quarantine for 14 days provided they stay in a facility near Changi Airport and undergo regular testing — follows the postponement of the World Economic Forum’s annual gathering, which Singapore was due to host in May. A planned corridor with Hong Kong was also shelved in November after a jump in coronavirus cases in that city.

Ong said the government is working on the basis that it can contain and manage risk so the World Economic Forum meeting can proceed in August without participants having to undergo 14-day quarantine.

One facility at Singapore Expo has been named as a possible operator for the pilot, developed by a consortium led by Temasek Holdings Pte, which said it remains on track to open in the first quarter, according to the report. It will initially have 670 guestrooms and 170 meeting rooms.

— With assistance by Michelle Jamrisko