Singapore and Hong Kong have shelved plans to launch the twice-delayed travel bubble that would have allowed quarantine-free travel between the two cities.

The decision was reached following a discussion between Singapore’s transport minister S Iswaran and Hong Kong’s secretary for commerce and economic development Edward Yau, Singapore’s Ministry of Transport (MOT) said in a statement. Both sides agreed not to pursue further discussions on the air travel bubble (ATB) at this point, it added.

“In Singapore, a substantial proportion of our population is fully vaccinated. Hong Kong too is progressively vaccinating its population. Both sides are focused on keeping our populations safe and preventing the risk of imported cases,” MOT said.

“But our strategies differ, with Singapore now taking steps towards becoming a Covid-resilient nation. Against this backdrop, both parties agreed that it would not be possible to launch or sustain the ATB in its present form.”

Both Singapore and Hong Kong reaffirmed the importance of maintaining connectivity between the two cities, given that both are major aviation hubs.

Singapore announced last week that all travellers from Hong Kong and Macau will be able to enter the city-state without having to serve quarantine if they test negative for Covid-19 upon arrival.

However, Hong Kong has tightened its border control measures, with vaccinated travellers from Singapore now having to serve a 14-day quarantine, up from seven days.

MOT said that Singapore and Hong Kong will continue to explore new ways of strengthening connectivity and links with each other, and revive the air travel between the two cities.

Mon Aug 23 , 2021
Tourism had employed 15,750 full and part-time staff and, with indirect tourism spend, supported a total of 25,500 jobs before the pandemic in the Cairns region. Another 3,150 Tropical North Queensland tourism jobs will be lost by Christmas shrinking the tourism workforce to half its pre-pandemic size, according to new […] 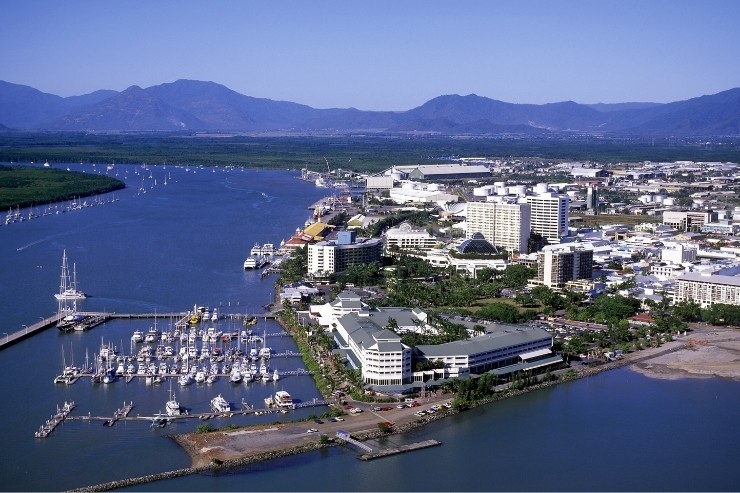