PALO ALTO — Silicon Valley is about to get its first new hotel to open since the outbreak of the coronavirus, a welcome counterpoint to shuttered lodgings and the hospitality sector’s massive job losses.

AC Hotel Palo Alto is preparing to open its doors within days at a location that’s close to tech campuses such as the Googleplex, Stanford University, a Caltrain stop, and San Jose International Airport.

“The timing feels really good,” said Michael Lerman, general manager of AC Hotel Palo Alto. “The world is starting to open up and there is a ton of optimism. We are super optimistic about our new hotel.”

If the preparation schedule holds true, AC Hotel Palo Alto should open to guests starting April 7, according to Lerman.

“We are seeing really good reservation patterns from the community,” Lerman said. “We have bookings from some people all the way through December.”

AC Hotel Palo Alto is expected to cater both to business and leisure travelers and not be skewed too greatly towards either category. At least that’s the game plan at the outset.

“There is a surprisingly high level of leisure travel,” Lerman said. “Palo Alto gets a lot of business travel, but it also has people coming in to visit family or people who from other parts of the Northern California who want a staycation.”

Along with the 144 rooms, the new AC Hotel Palo Alto will include 2,100 square feet of meeting and event space, a 24-hour fitness center, outdoor fireplaces, a pool, and pet-friendly accommodations.

“Opening in Palo Alto allows us to provide an ideal launching point” for travelers, Lerman said.

AC Hotel is a lifestyle brand within the Marriott International group of 19 brands. The AC Hotel chain consists of more than 125 hotels in seven countries including the United States.

The opening of a major new hotel in this region could provide a striking counterpoint to the bleak fortunes of the hotel industry in the Bay Area, which — along with the lodging sector worldwide — has been battered by the economic fallout from the coronavirus.

The Bay Area leisure and hospitality sector is among the hardest hit by layoffs during the COVID era.

Restaurants, hotels, drinking establishments, and entertainment and arts centers lost 195,400 jobs over the one-year period that ended in February — a jaw-dropping 45% of all the jobs lost in the Bay Area during those 12 months.

Some signs have emerged lately that suggest the leisure and hospitality industry has begun to take tiny steps on what might be a torturous road to recovery.

The new AC Hotel Palo Alto is owned by T2 Hospitality and is managed by Evolution Hospitality. The interior architecture of the hotel was crafted by Gensler, a top-notch architectural design firm.

The lodging facility will also become part of a hotel campus at that location once a Hotel Citrine, which is one of Marriott’s Tribute hotels, opens on the adjacent lot at 748 San Antonio Road.

“AC Hotel is a really sophisticated product that can serve everyone,” Lerman said. “Millenials, Baby Boomers, anyone would be comfortable there.”

Despite confidence regarding the hotel’s prospects, Lerman acknowledges that he has some opening day jitters. And some miscues have occurred, such as ironing boards that were too big for their cubby holes in the rooms. So the hotel has had to send out for smaller ironing boards as replacements.

“It’s surprising how nervous I am,” Lerman said. “Opening a hotel is an adventure every time.”

Do I Need Travel Insurance for a Cruise?

Tue Mar 30 , 2021
Although it will likely be a long time before cruising returns to normal, several sailings have resumed for American passengers; now, more than ever, they are left wondering whether it’s necessary to purchase cruise travel insurance. What is travel insurance? Travel insurance, purchased within a certain time frame after a […] 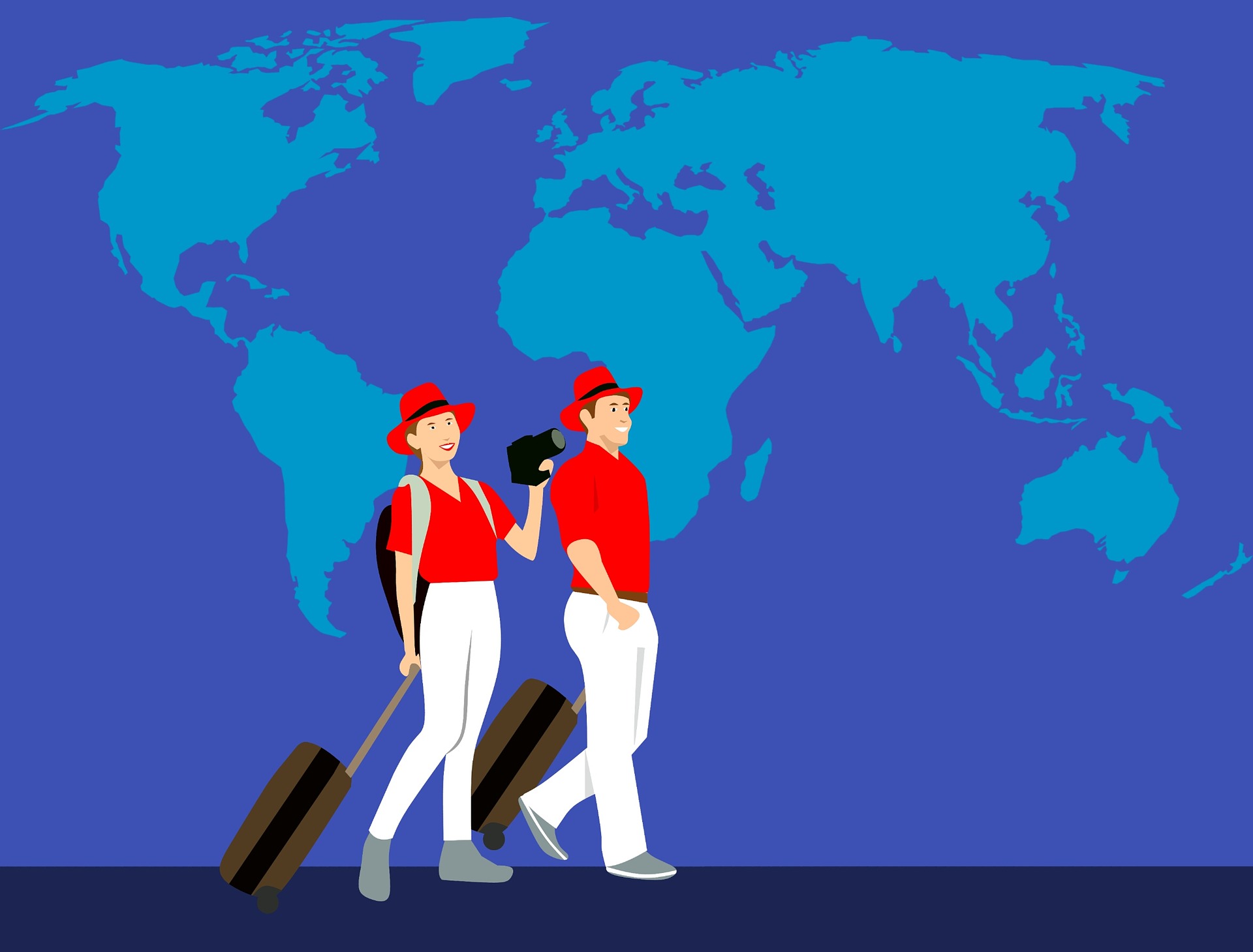