She Quit Her Job, And Then Earned Over $10 Million From Her Trade and Travel Course on Teachable 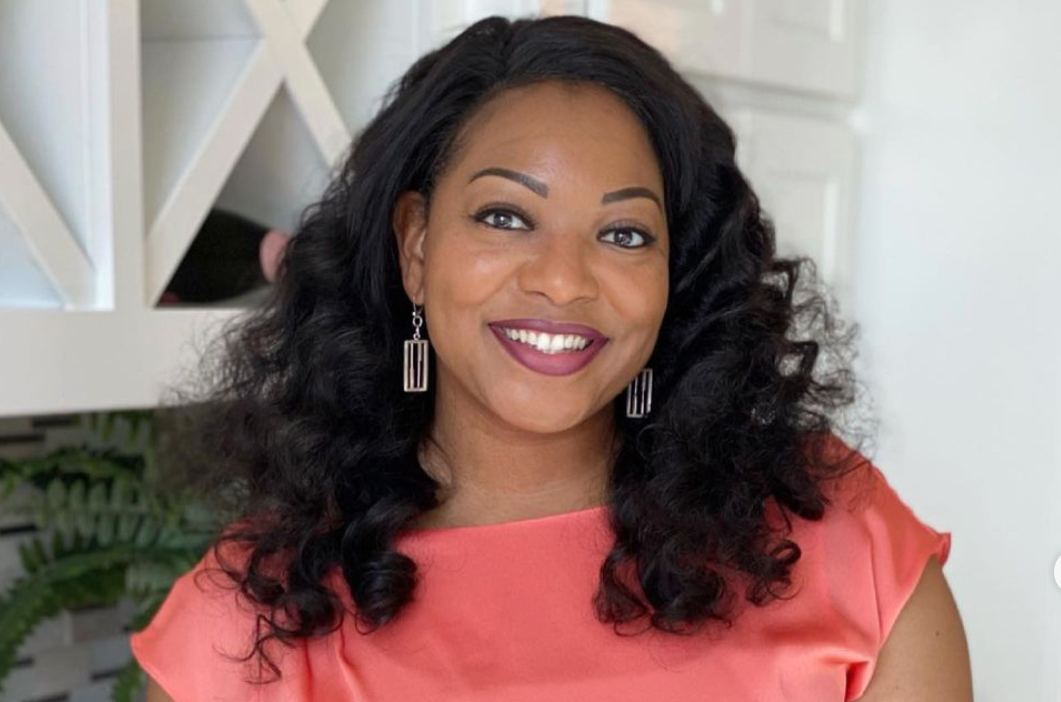 Teri Ijeoma announced that she was the top course creator on the Teachable platform in 2020, earning over $10 million in revenue for her Trade and Travel course.

“You don’t become one of the top-selling courses on Teachable by marketing. The course actually has to get people results. You guys have seen the testimonies of my students on my page. These are real people, having real results. That’s what makes our course great.”

She adds, “Now just imagine, making money from one of your businesses and then knowing how to trade to multiply the earnings! That’s legacy building!”

From Assistant Principal to Trade and Travel Expert on Teachable

Before Ijeoma started her full-time trade and travel journey, she was working as an assistant principal at an elementary school. Although she was great at what she did, she knew the vision for her life went beyond the constraints of her job. Ijeoma started trading as a side hustle to earn extra income. When tensions became high at work and her friend passed away suddenly, trading gave her the courage to switch gears. She knew it was time to make the most of every minute she had.

In 2017, Ijeoma decided to quit her job, travel the world, and use her trading income to fund her lifestyle. A few months later, she found herself teaching others how to trade all over the world.

“I didn’t seek to start a class,” Ijeoma shared on the David Never Sleeps show. “I just wanted an exit strategy. While I was traveling, people started asking me to teach them how to trade. I did my first class in Thailand. The people loved it and asked me to do another one. I did my second class in Vietnam.”

When she returned back home to the United States, she received more requests to teach others how to trade. She started off selling tickets for less than $100, attracting more people to her classes than she expected. When her training equaled her teacher salary, Ijeoma knew she wanted to continue teaching others how to trade stocks.

Instead of scheduling multiple trainings every day, Ijeoma developed a source of passive income using the Teachable platform.

Spreading the Power of Stocks on Teachable

Ijeoma’s success within the last three years has been astounding. Her Trade and Travel courses have taken off and she’s broken records on the Teachable platform.

Her students have been able to earn $1,000 per day, retire their family members, and pay off debt. What drives Ijeoma to continue on her journey is to ensure more people have access to basic needs — even her family.

Ijeoma’s success as a stock trader has helped her give her parents access to quality healthcare.

“I know money can’t buy you happiness, but money can buy you dignity,” Ijeoma’s mother told her after an interaction during a doctor’s visit. Her mother’s ability to afford the services was questioned by the white staff. She was able to keep her head up knowing she had the money to pay for what she needed.

“That’s my why,” says Ijeoma. “I want to help people have dignity when they go into any situation – especially their healthcare.”