Shady Side Academy has found its new athletic director, and although the school conducted a nationwide search, it didn’t have to look far for Gene Deal’s replacement.

On Friday, Shady Side Academy announced the hiring of Sean Simmons as its next director of athletics.

He will succeed Deal, who will conclude his 31-year tenure as athletic director and transition into his new role as alumni engagement officer.

Simmons will start this summer and said he’s excited about a new opportunity.

“I am very pleased to accept the position of director of athletics at Shady Side Academy,” Simmons said in a statement. “I would like to thank President Bart Griffith and the entire SSA community — faculty, staff, coaches, parents and trustees — for the opportunity to lead the athletic department. I look forward to working together with the community to advance the Academy’s mission of challenging students to think expansively, act ethically and lead responsibly.”

Simmons won’t have to travel far. He’s currently the athletic director for the Pine-Richland School District. The Rams have won multiple WPIAL and PIAA championships under his leadership, with the most recent being Pine-Richland’s run to the PIAA Class 6A football title this fall, as well as a WPIAL Class 3A title in field hockey.

“In Sean, we add a proven, established leader to our team, someone who will preserve Shady Side’s most important traditions while guiding SSA athletics forward towards a dynamic, exciting future,” Shady Side Academy President Bart Griffith said. “Sean’s kindness, integrity and humble confidence have earned him the respect of students, coaches and his fellow athletic directors across our region.”

Before taking the lead at Pine-Richland, Simmons was an associate athletic director at Robert Morris for more than a decade and also spent four years as an academic coordinator for student-athletes at the University of Virginia.

He’s also worked at independent schools in the past. Early in his career, he spent six years at The Hun School of Princeton, which is an independent day and boarding school for grades 6-12 in Princeton, N.J. He taught math, coached soccer, basketball and track, and he also served as an advisor, dorm parent and diversity coordinator.

Simmons was born in Trinidad and earned a bachelor of science degree in finance at Seton Hall, where he was a member of the men’s track and field team and won the Big East indoor and outdoor 400-meter titles. He also earned his master of science degree in athletic administration from James Madison.

Greg Macafee is a Tribune-Review staff writer. You can contact Greg by email at [email protected] or via Twitter . 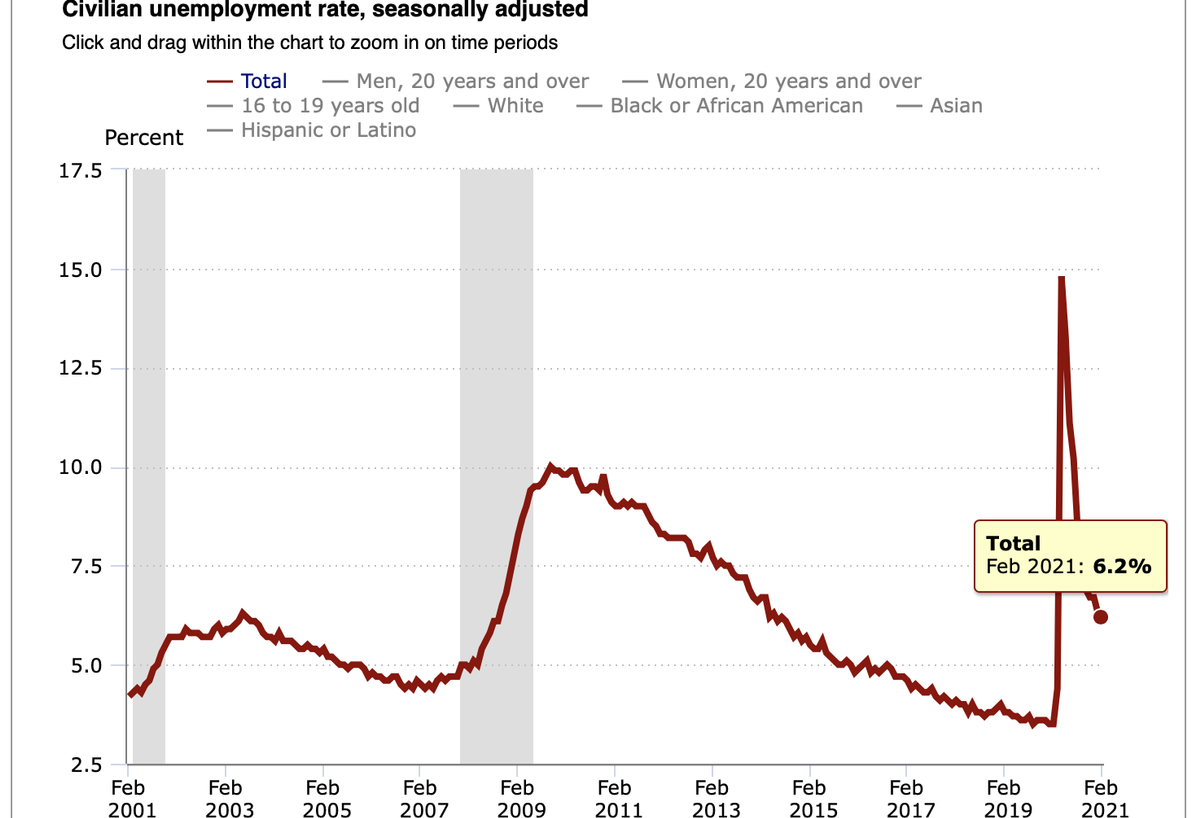