This past weekend Real Salt Lake Academy’s three teams traveled to Oregon to take on Portland Timbers Academy in a trio of MLS Next matches.

The U-15 side fell 3-2 with goals from Angel Montesinos and Noah Segura, while the U-17 team was able to pull out a 1-1 draw against the Timbers side thanks to an equalizer from Zander Romero.

At the U-19 level the team fell 8-1 with Axel Kei scoring the lone goal, due in large part to 10 players making the trip with Real Monarchs to take part in their preseason match against Sacramento Republic. Seven of the Academy guys saw the pitch for the USL Championship side, including Frankie Martinez, Jaziel Orozco, Daniel Flores and Griffin Dillon starting the match, while Ken Bellini, Christian Nydegger and Pearse O’Brien got playing time off the bench.

The RSL Academy will continue their MLS Next play on Saturday, May 22 when they travel to California to face Sacramento Republic and then again on Saturday, June 12 against Ballistic United.

MLS Next is Major League Soccer’s new youth development initiative, creating top level competition across the United States and Canada. Saturday’s slew of matches marked the first time for the Academy competing in the new league.

Outside of MLS Next play, the U-19’s will be competing in the United Premier Soccer League Premier Division where they are currently 2-0-0. Their next match is on May 2 at 10:00 a.m. MT against Battle Born FC at Zions Bank Stadium.

Need a job? Tourist destinations vying for workers ahead of summer

Tue Apr 27 , 2021
BOSTON (AP) — The owner of seafood restaurants on Cape Cod has eliminated lunch service and delayed the opening of some locations because his summertime influx of foreign workers hasn’t arrived yet. More than a thousand miles away, a Jamaican couple is fretting about whether the rest of their extended […] 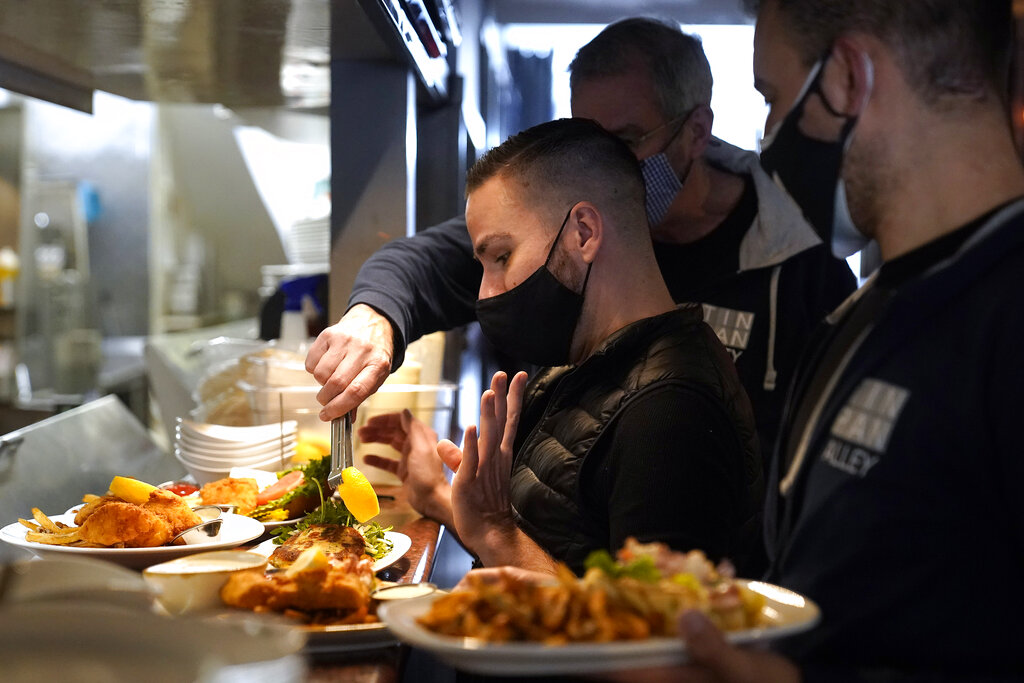