The new policy comes after two unvaccinated teenagers tested positive on its Adventure of the Seas ship and two others were infected on its Celebrity Millennium earlier this month, for which the cruise line took care of expenses.

One of its trips, aboard the brand ship Odyssey of the Seas, was postponed after crew members tested positive.

In Florida, the government bans companies from requiring to show proof of vaccines, making it difficult for cruise operators which need to show a majority of its passengers and crew are vaccinated before setting sail, according to the U.S. health regulator’s orders.

Proof of travel insurance is a condition of boarding and must be shown at check in, the company said. The changes apply to sailings from Aug. 1 through Dec. 31.

The cruise operator’s parent Royal Caribbean Group (RCL.N) restarted sailing from U.S. ports and has a slew of trips planned after more than a year of anchoring ships.

Royal Caribbean will resume sailing in July from Miami to the Bahamas.

Reporting by Nivedita Balu in Bengaluru; Editing by Maju Samuel 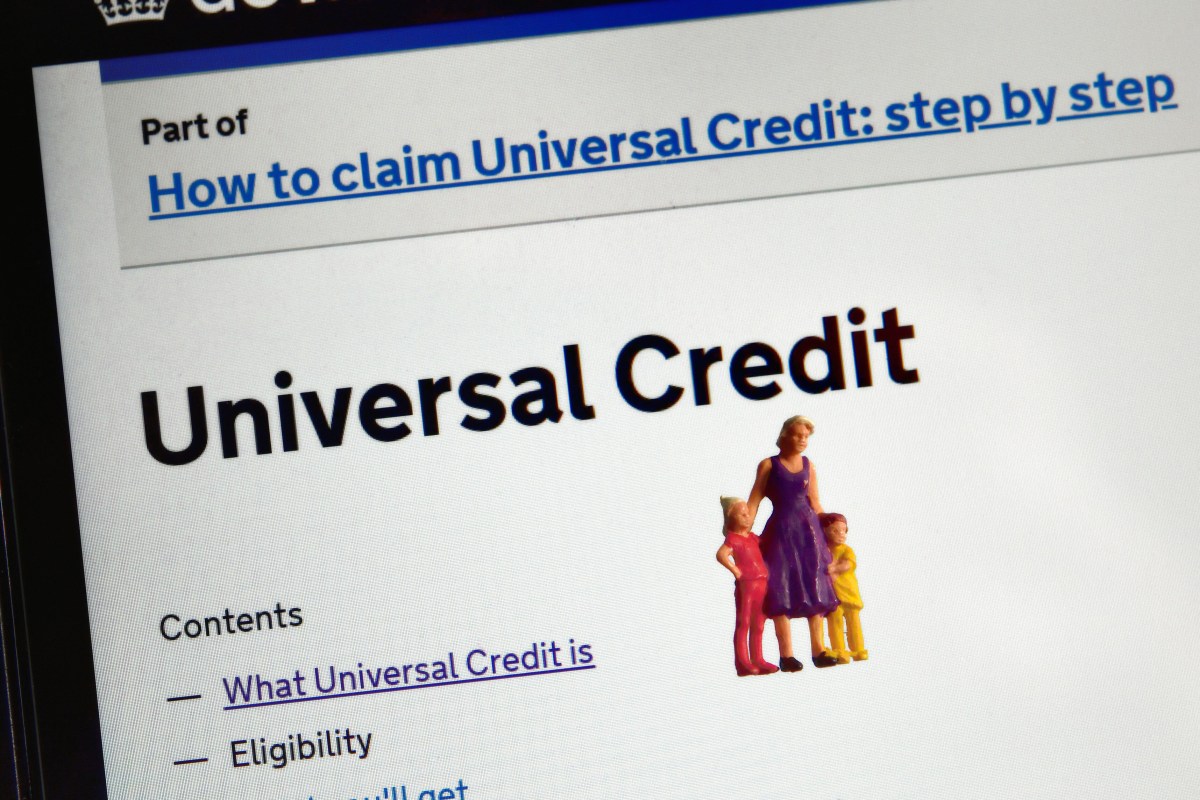