With Richard Branson’s successful spaceflight yesterday and Jeff Bezos’s upcoming spaceflight aboard Blue Origin later this month, humanity is surely edging closer to a future where space tourism will be more mainstream than ever before. 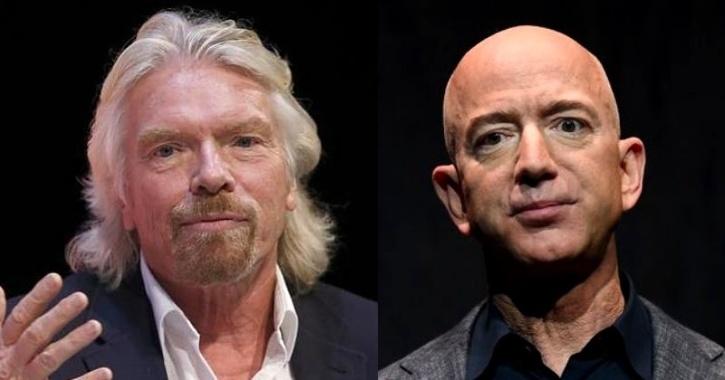 However, did you know that neither Richard Branson nor Jeff Bezos are insured for their space journey, in case something doesn’t go as planned?

This is according to a report by the New York Times’s DealBook newsletter on Friday. According to the report, there is no evidence that shows either Virgin Galactic or Richard Branson have bought insurance coverage for the company CEO’s adventurous journey. The spacecraft, VSS Unity, was most likely insured.

Alternatively, brokers said in the report that even Blue Origin or Jeff Bezos haven’t’ really bought any insurance to protect the Amazon founder. But that isn’t because no insurance policies exist for such circumstances.

Space insurance – not a new concept

German Insurance company Allianz was actually the first in the world to offer a policy fabricated especially for space tourism. Even though there isn’t any available data on if any has been sold until now.

The report also highlights that even though the concept of space tourism is still in its infancy, there is a considerable amount of data on rocket launches that can help in the appropriate pricing of the policies.

Moreover, according to Lloyds of London’s estimates, the space insurance market has averaged a whopping $550 million in annual premium payments over the past decade, although these have mostly included satellites and non-human cargo that’s sent to the International Space Station. 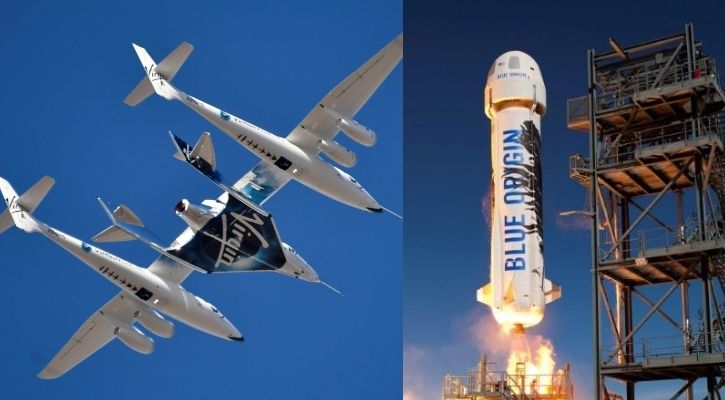 Challenges along the way

Even though there is a huge potential for insurance companies to offer space travel insurance, experts are still trying to determine if this would be more like aviation insurance.

Neil Stevens, a senior vice president of space products at the insurance broker Marsh, in a conversation with New York Times, says, “The big question for the insurance industry is whether this is more like aviation insurance or more like current space policies. There hasn’t been a situation where insurance markets haven’t stepped up.”

He is of the belief that this could be one more small step that is likely needed before space travel can leap into a full-fledged tourism market.

Mon Jul 12 , 2021
SINGAPORE: A planned travel bubble between Singapore and Australia is “more likely to happen” towards the end of 2021, said Australian Minister for Trade, Tourism and Investment Dan Tehan.  Speaking to CNA, Mr Tehan said that certain measures have to be implemented before a travel bubble can be launched between the two […]