When Mauricio Llambias started his soccer academy last July, he thought he would be creating a fun place for kids to go after school.

Just short of a year after it was started, GOAL Indoor Soccer in Bluffton will now give players the opportunity to travel to Spain and be trained by professional coaches.

“Soccer is growing so fast in the U.S.,” Llambias said. “This will be the first time a professional soccer team will be in a small town like Bluffton.”

Unlike other soccer teams that are trying to gain a foothold in big cities like Los Angeles and Chicago, Llambias said, Levante chose Bluffton so that it could build itself up gradually.

The deal came about when Llambias’ friend, Daniel Garcia was visiting family members in the United States. Garcia had recently finished creating a similar program for youth players in Costa Rica, according to Llambias.

“My academy got the advantage, but that doesn’t mean I can’t take another kid from another academy and take them to Levante,” Llambias said. “I want to give the kids in the Lowcountry the same opportunity no matter where they play.”

When players go to Spain, Llambias said, they will be evaluated and can be asked by Levante’s coaches to stay longer. At the end of this extended stay, Llambias said, players could end up with a contract to play for a professional team.

Llambias played professional soccer in places like Uruguay, Argentina and the U.S before suffering an injury that ended his career in 2004. He always knew he would come back to soccer eventually by opening up his own academy, he said.

Soccer in a small town

The partnership is especially exciting, according to Veronica Llambias, Mauricio’s wife who runs the business with him, because it is a direct way for young players in the area to be exposed to training opportunities that they don’t have.

Llambias will be taking his team of 14-year-olds to compete in a tournament against different academies in Valencia, Spain later on this year.

But, Llambias said, cost shouldn’t be something that hinders players from this opportunity.

“I want to make this possible for everyone, not only those who can pay,” Llambias said.

If a player cannot pay, Llambias said, then their entire team will funnel all of their efforts into finding a way so that they can go. Llambias said he has seen this happening already with his teams and has seen them bond over helping one another.

“If you want a team that wins on the field, you need to create a team outside the field,” Llambias said.

Sofia Sanchez is a breaking news reporter at The Island Packet and Beaufort Gazette. She reports on crime and developing stories in Beaufort and its surrounding areas. Sofia is a Cuban-American reporter from Florida and graduated from Florida International University in 2020.

Will My Travel Insurance Cover Covid Quarantine? What You Need To Know Before Buying

Sun Jun 20 , 2021
We may receive payment from affiliate links included within this content. Our affiliate partners do not influence our editorial opinions or analysis. To learn more, see our Advertiser Disclosure. Getting ready to travel? If so, there are some medical considerations. Even though we’re enjoying a vaccine rollout, there are still […] 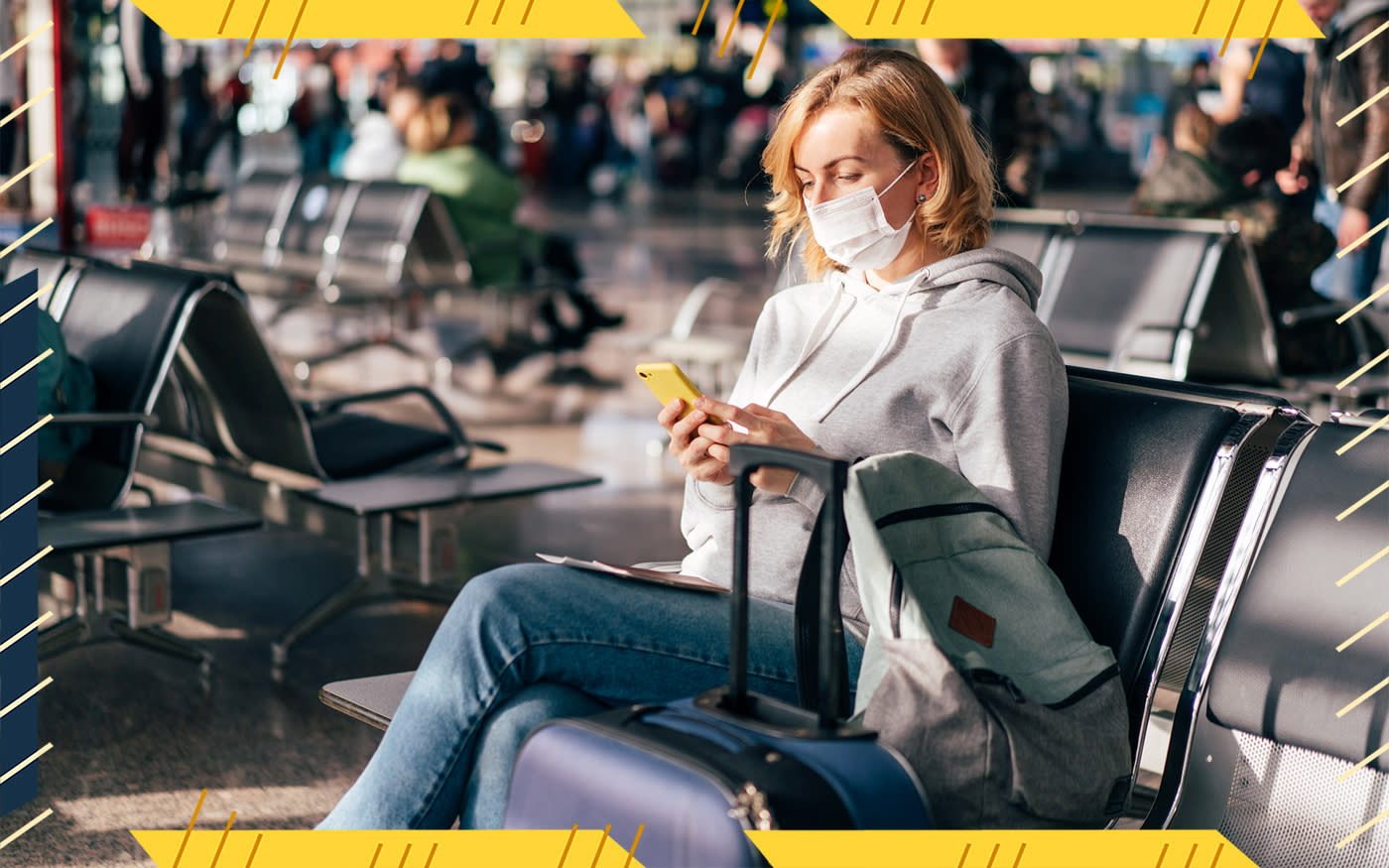