The consensus among consortia leaders is clear: If a travel agency has survived the pandemic up until this point, it will likely still be in business on the other side of the Covid-19 crisis.

But agencies nonetheless face a spate of challenges between now — what some are cautiously calling the beginning of the industry’s recovery — and when revenue is more freely flowing into agencies’ coffers.

Of utmost concern remains cash flow. The pandemic turned a spotlight on the structure of agency payment models, which, in their previous forms, threatened the channel’s ability to survive. Because commissions are paid at or shortly after a client travels, there can be a gap of months or even years between the time an agent makes a booking and is compensated for that work. The cancellation of 2020 bookings and long payment windows for future bookings left agencies in a serious financial crunch.

Over the past year, several suppliers introduced early-commission-pay initiatives that have helped some, but not all, agencies bridge the cash gap. Professional fees charged to clients, either long-standing or new, have also provided a shot in the arm to agencies. And close-in bookings to open destinations like Hawaii, Mexico and the Caribbean are providing some relief.

“If busy equaled commissions directly, then we’d be swimming in money,” said Alex Sharpe, CEO of Signature Travel Network. “They are really busy, and it’s a challenge and an opportunity. They’re busy because there’s a lot of pent-up demand. People want to travel. But at the same time, I would say up until very recently, the last couple of weeks, a lot of what they’re booking is [for] 2022 and beyond, particularly for cruise.”

But Sharpe is optimistic that the shorter-term bookings agencies are doing now will carry them through to the end of the year.

“That will keep people going until we get to [payment for] the really incredible bookings we have for 2022 and beyond,” he said.

Despite concerns that the pandemic would mean a mass culling of agencies, that has largely proven not to be the case.

Signature has had only three agency closures. Ensemble Travel Group has had seven closures this year and 25 last year, CEO David Harris said (though, he noted, agencies do not have to advise Ensemble if they are closing). Virtuoso has seen “very few” closures, but the number of members in the consortium is actually up 10% year over year, said David Kolner, senior vice president of network products and strategy. 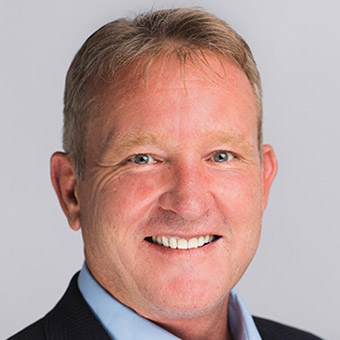 John Lovell, president of Travel Leaders Group, expects to see industrywide consolidation of 10% to 12% as a result of the pandemic, with some of that coming from closures and some from business model changes. MAST Travel Network has seen around 10 agency closures. Another 10 are still in business by affiliating as an independent contractor with another MAST agency and closing their agency, president and COO John Werner said.

At Travelsavers, a “small percentage” of the network’s members have closed their doors permanently, chief sales officer Kathryn Mazza-Burney said. More common was a shift from the brick-and-mortar Travelsavers brand to the Network of Entrepreneurs Selling Travel (NEST), the company’s brand for home-based agents. Mazza-Burney said that was still a small number, about 5% of Travelsavers agencies, but already she is seeing a new trend emerge.

“Now that business is starting to come back, some of our accounts that left from the Travelsavers side over to NEST are now reopening their brick-and-mortar and moving back over to the Travelsavers side,” she said. “It was a crazy — which we obviously have never seen before — flip-flop.”

Travel agents busy, but waiting to get paid

Fun-and-sun destinations have made up the majority of bookings in recent months, she said. And with the recent spate of restart news from cruise lines, that sector is picking up. Europe, too, is beginning to come back, especially for 2022 and 2023, which are “far exceeding 2019 numbers,” Mazza-Burney said. 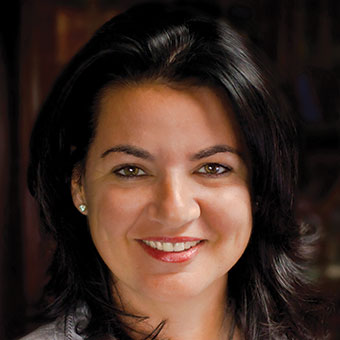 Similarly, MAST’s members are booking a good deal of all-inclusive packages to Mexico and elsewhere, Werner said. But MAST agents have been reluctant to make new European bookings before the fourth quarter of this year.

Consortia heads agreed that, while agencies face headwinds, if they’ve made it this far, they will survive the Covid crisis.

The cash flow issue persists, but things are starting to get better. Travel Leaders’ Lovell pointed to close-in bookings for destinations like theme parks, national parks and beach resorts as well as the Caribbean and Mexico.

“Cash flow is going to be tight for the next six, seven months,” he said. “But people are doing what they need to do. They’re selling other products, working with their preferred suppliers to generate the cash where they can.”

Many have found suppliers’ early-commission-pay programs helpful. Kolner called them “crucial” and said he believes advisors are giving preference to the suppliers that offer them.

While Werner said the programs haven’t been very useful to MAST, Harris said Ensemble’s agents have also found them helpful.

“I think the conversation and the revised protocol for timeline of agency commission payments is long overdue,” Harris said. “Constructively, we understand supplier models. However, the advisor and agency’s role is to sell travel. As long as there are suitable commission recall agreements, the majority of commissions should be paid out much closer to the time of sale as opposed to what has historically been the time of travel.”

Jasmin Suknanan '18: How the Pandemic Changed My Career Path |

Wed Jun 16 , 2021
The following was written by Stony Brook School of Communication and Journalism alumna Jasmin Suknanan ’18. Jasmin is the Associate Finance Editor at BuzzFeed.  If you knew me from 2015 to 2018 when I was a journalism student, you probably remember my non-stop chatter about food, travel, and social media. […] 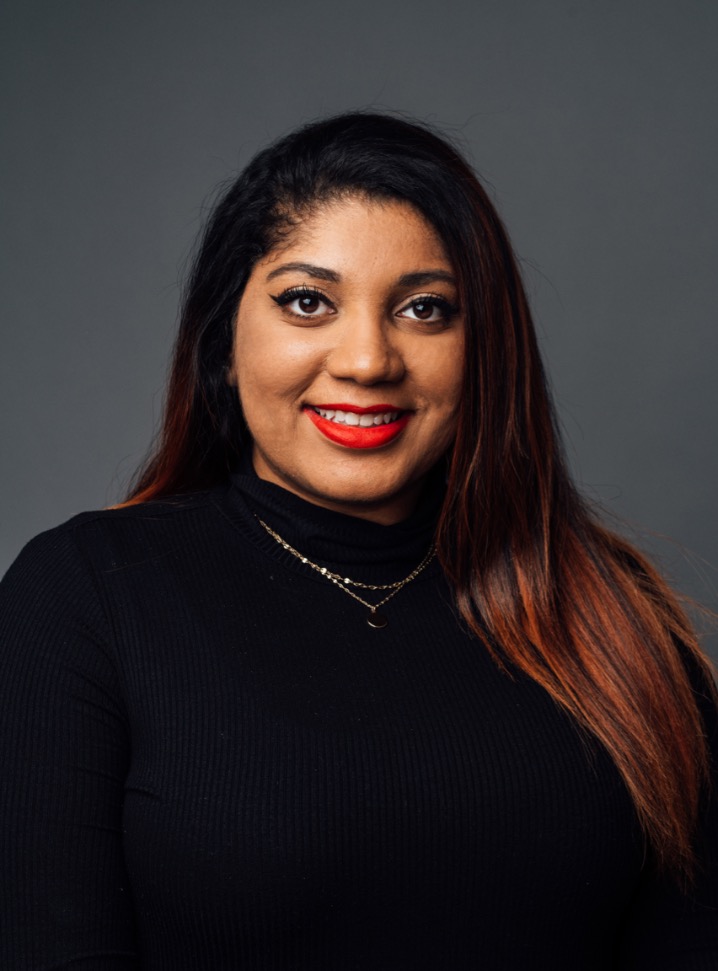