Randal E. “Randy” Moore, 63, of Mill Hall, passed away peacefully on Monday, June 7, 2021, at his mothers house in Blanchard after a lengthy illness.

Randy was a 1975 graduate of Lock Haven High School and a 1979 graduate of Millersville University, where he earned a BS in Business Administration. He worked at Lock Haven University in the Financial Business Office, retiring after 26 years of service. He worked many years at the AAA office in South Williamsport as a travel agent, a job he enjoyed thoroughly.

Family would like to thank Carrie Yeagle for taking Randy’s four dogs, Rocky, Ricky, Lucy, Anja and caring for them as her own and a special thank you to Randy’s mother for all the loving care she gave him during his illness, especially the last couple weeks. 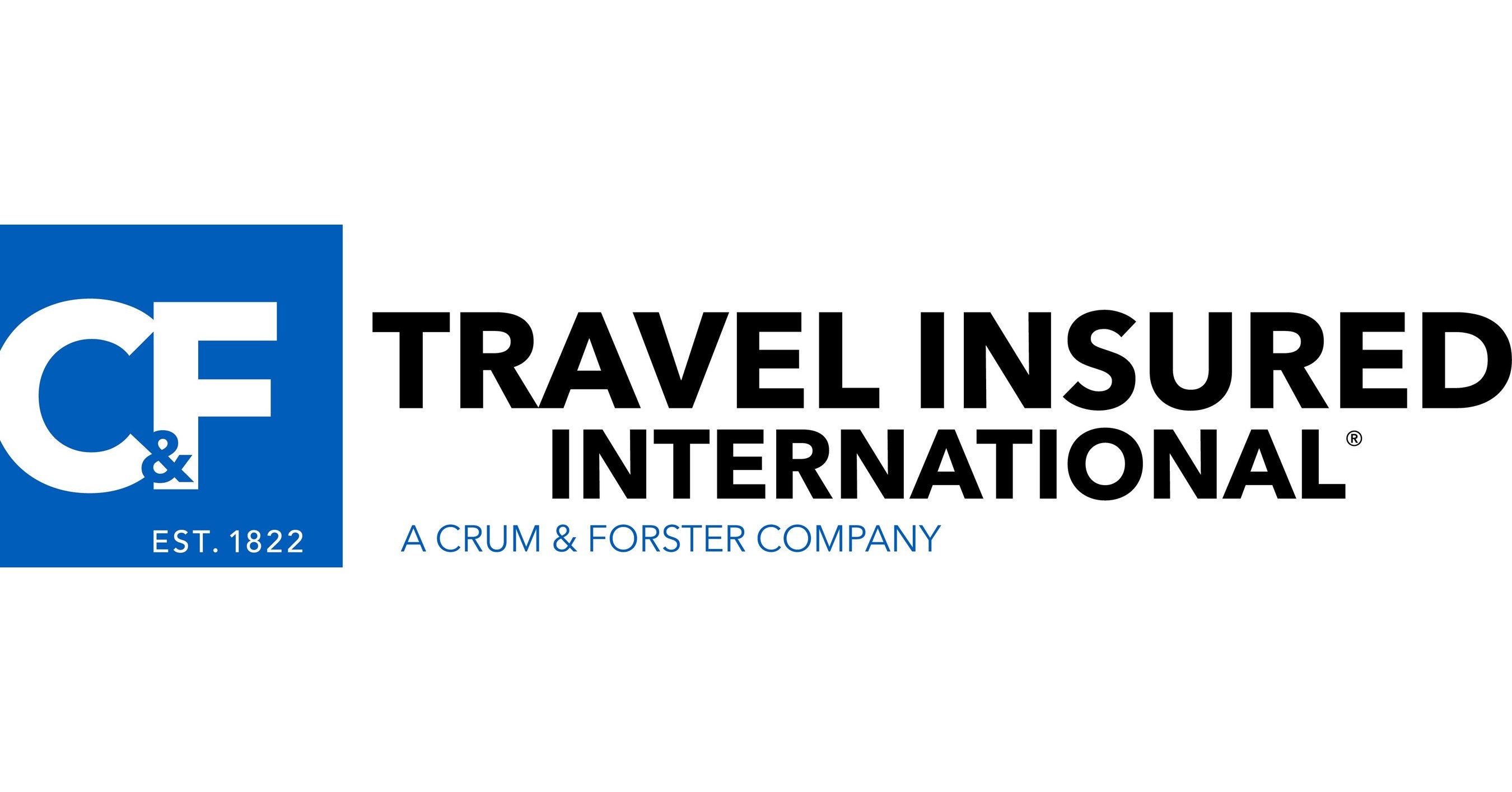