Qatar to prepare for UEFA qualifiers at Aspire Academy 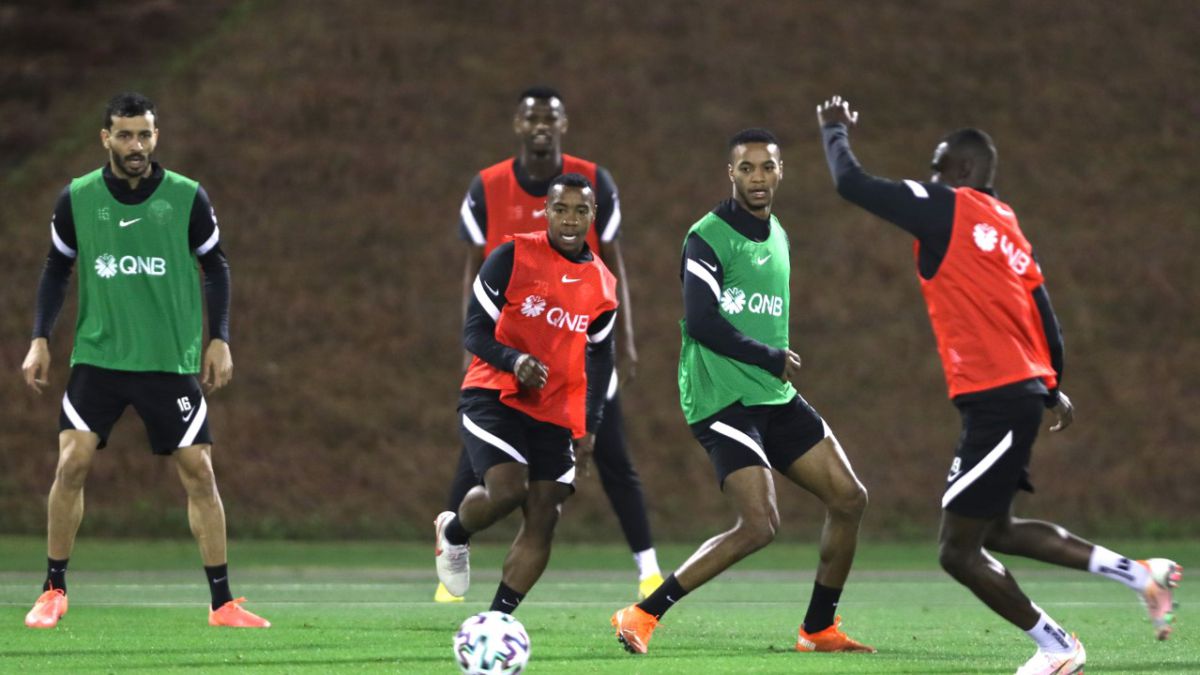 Qatar coach Félix Sánchez has decided in order to optimize his players’ performance levels he will stage the squad’s training sessions at the Aspire Academy, where the Maroons will be able to go through their paces on the academy’s covered pitches, which are fitted with the air-cooling technology that will be used in World Cup 2022 stadiums allowing the players to train at any time of day.

Qatar will participate in the European qualifiers for the 2022 World Cup, although their games against Portugal, Serbia, Ireland, Luxemburg, and Azerbaijan will count as friendlies with no points at stake for the sides vying for qualification from Group A.

The Maroons will travel to Hungary for their first taste of action against a European side since a 2-2 draw against Iceland in 2018 when they take on Luxembourg, Ireland and Azerbaijan in Debrecen during the next international break.

Recent call-ups to Sánchez’s squad include Ahmed Ala Al-Din, Humam Al-Amin, Muayad Hassan and Tamim Al-Muhaize, all of Al-Gharafa SC, as well as Khaled Munir of Al Wakrah SC.

Coach of Qatar national football team selects 28 players from the squad before traveling to Hungary in preparation for the European qualifiers for the FIFA World Cup Qatar 2022. #QNA pic.twitter.com/9gKj7HLWKV

For the Spanish coach, the training sessions at the Aspire Academy present the perfect opportunity to hone the technical skills of his players for the games against UEFA qualifying Group A opposition, which the Maroons will participate in at the invitation of FIFA in order to gain invaluable experience ahead of their first appearance at a World Cup in 2022.

The European tour will also be useful for Sánchez’s players ahead of the AFC Champions League, the denouement of the Qatar Stars League and the semi-finals and final of the Emir of Qatar Cup.

After the end of the domestic season, Qatar will be involved in the remainder of the Group A qualifiers as well as the Asian World Cup qualifiers where they are in Group E with Oman, Afghanistan, India and Bangladesh, and the 2023 Asian Cup in China. Sánchez’s side have also been invited to participate in the 2021 CONCACAF Gold Cup.