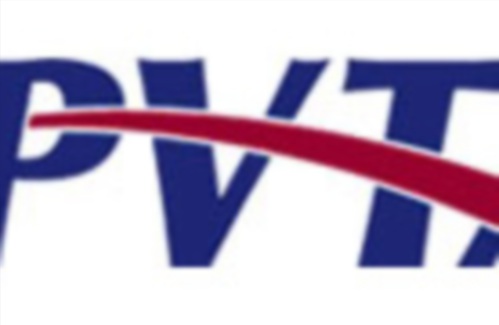 NORTHAMPTON — A $487,000 state grant awarded to the Pioneer Valley Transit Authority will allow the agency to pilot a Northampton-Holyoke-Springfield bus service this summer that will significantly reduce travel times between the cities.

While PVTA already offers routes between these cities, with service from the Academy of Music in Northampton and Holyoke Transportation Center available as often as every 30 minutes on one route, stops can make these routes indirect and lengthy: Under current service, a ride from Northampton to the Holyoke Mall takes an estimated 48 minutes. To get from Northampton to Springfield is even more of an inconvenience, with a transfer required in Holyoke.

“Because there is currently no direct route, travel times can vary widely but often exceed an hour and a half,” PVTA spokeswoman Brandy Pelletier said.

In the pilot program, which will launch July 1 and is funded by the Massachusetts Department of Transportation, the Northampton to the Holyoke Mall service will take a projected 20 minutes — comparable to an end-to-end driving time of 16 minutes, and less than half of the time required for the current bus route. The Northampton to Springfield route will be cut to 35 minutes, compared to a 21-minute direct drive.

PVTA currently offers an express service from the Holyoke Mall to Springfield, which takes 18 minutes on one route and 36 minutes on another, and “has been very successful,” according to Pelletier.

“The proposed route will build on the successes of the existing Holyoke Mall to Springfield express service by extending it to Northampton,” Pelletier said, “and providing travel time and headway improvements by routing the service along the I-91 corridor.”

While PVTA ridership decreased over the winter due to COVID-19 surges and “typical seasonal fluctuations,” it is now “holding its own,” according to Pelletier.

“We expect ridership to improve steadily as vaccine distribution continues and the impacts of the pandemic subside,” she added.

Electric buses will be used on all routes, according to MassDOT. The organization last week announced a total of $3.5 million in grants, including the $487,000 to PVTA, to regional transit authorities across the state.

The Franklin Regional Transit Authority also received $246,122 as part of this funding cycle, which will be put toward extending the service’s Access Microtransit pilot program for another year. This program, which was launched in 2019, allows passengers to schedule a next-day or same-day ride through the service’s mobile app.

Reporting from the Associated Press is used in this story.Jacquelyn Voghel can be reached at [email protected]