A modification to two jumps at Proctor Academy will allow skiers to hone their ski jumping skills all year round.

Once complete, ski jumping coach Chris Jones said Proctor will be the only high school in the nation to have this kind of jump. The uniqueness and utility stems from the fact that it doesn’t need snow to operate, allowing it to be used in all seasons and regardless of weather conditions.

While the modified ski jump will be at Proctor, a private coeducational day and boarding school located in Andover, other schools will also benefit since the jumps are used by area high school teams, said Jones.

Normally skiers from New England have to go as far as Lake Placid, N.Y., or Park City, Utah, to train during the summer, said Gregor Makechnie, athletic director at Proctor Academy.

The Proctor facility is already used by Concord, Sunapee and Plymouth high school teams, as well as the Andover Outing Club.

Modifications will be made to the 18 and 38-meter jumps, but their course also includes 10- and 30-meter jumps. The track itself is made out of both steel and ceramic as opposed to the track at Storrs Hill in Lebanon, which is solely made of metal. The landing zones, while not finished yet, resemble a sort of thatched roof made out of plastic, said Jones.

New Hampshire being a small state doesn’t suffer so much from this problem.

However, Jones said, the sport at New Hampshire high schools has been dwindling since the ’80s and ’90s with some high schools ending their jumping programs. Despite this, Jones said it is seeing something of a resurgence now with some schools even expanding their program, like Kennett High School in North Conway.

One student who will benefit from the upgraded Jump is Natalie Sisemore, a Proctor Academy ski jumper going into her junior year next fall.

Seven or eight years ago Natalie became interested in ski jumping when a ski instructor talked about a need for more female ski jumpers. When Natalie told her parents they were shocked but not concerned.

She thinks the new track will make it easier for to get training time, since her previous summer training spot was Lake Placid, N.Y.

While the sport is not offered in many colleges anymore there are still many benefits to practicing it in high school, said Makechnie. “As is the case with any sport a lot can be learned through participation in the sport, that participants later use in their lives.” said Makechnie.” The other motivation is the possibility of Olympic and world level competition. “A number of Olympians have had their start at the Proctor ski area,” said Makechnie.

The ski jumping program at Proctor Academy was started by Tim Norris in the ’70s. Makechnie said, while Norris wasn’t a ski jumper himself he became interested in the sport so much so that he starting building jumps, learned how to coach the sport and became a pivotal figure in the New Hampshire ski jumping community.

Jones said, this has been an aim of his since he took over the program four years ago. “We are really excited to have this addition and continue to work towards true year round ski jumping,” said Jones.

Countries starting to require medical or COVID insurance when traveling

Wed Jun 23 , 2021
GRAND RAPIDS, Mich. — As COVID restrictions lift across the country, more families will be planning vacations to get away. Some of them will be heading outside of Michigan or even the country. We had a lot of emails into the FOX 17 Problem Solvers last year where passengers weren’t […] 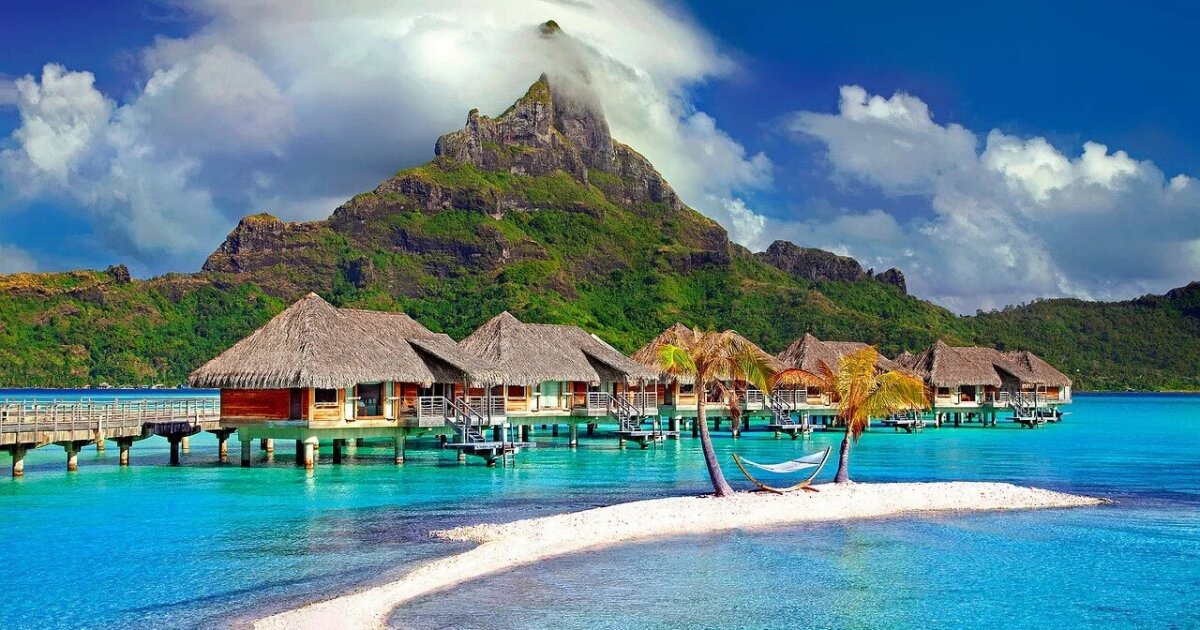