The latest: Budget airline EasyJet (ESYJY), which flies between dozens of destinations in Europe, said Tuesday that less than half of its lucrative July to September schedule is booked, compared to 65% at this point in 2019.
“Customers are currently booking much closer to departure due to market conditions,” the company added in a statement, echoing comments made by rival Jet2 earlier this month. Capacity is forecast to reach just 60% of 2019 levels over the summer, EasyJet said.

While vacationers in Europe and the United States are itching to return to the skies, the surge in coronavirus cases linked to the Delta variant has prompted many governments to keep travel restrictions and testing requirements in place. That’s keeping many would-be travelers at home and heaping more pain on an industry that’s crucial to the pandemic recovery.

See here: On Monday — the same day that most of England’s remaining pandemic-related restrictions were lifted — the US State Department raised its travel advisory level for Britain to “Level 4: Do not travel” because of a rise in Covid-19 infections.
Travel and tourism stocks took a dive, as investors continued to reassess the risks posed by the Delta variant to the economy. American Airlines (AAL), United (UAL) and Delta (DAL) were all down around 4% to 5%. Cruise operators Carnival (CCL), Royal Caribbean (RCL) and Norwegian (NCLH) each fell between 4% and 6% amid a broad selloff in global equity markets.

Remember: Before the pandemic, travel and tourism accounted for 10% of global GDP and a similar share of jobs. The industry’s economic contribution was cut in half last year, with 62 million jobs lost, according to the World Travel and Tourism Council.

How it fares in 2021 will matter a great deal to the global economy, particularly countries in poorer parts of the world that are highly dependent on overseas visitors.

The United Nations Conference on Trade and Development said last month that the collapse in international tourism could cost the global economy as much as $2.4 trillion this year.

Between 100 million and 120 million direct tourism jobs are at stake, many of them belonging to young people, women and informal workers.

Silver lining: Despite weak bookings, EasyJet struck a positive note on Tuesday. “We remain confident about demand for travel this summer and into autumn, due to the bookings surges experienced following selective easing of travel restrictions,” the company said.

Investor insight: Given the uncertainty clouding the outlook for travel this year, analysts are already looking ahead for clues on which airlines are likely to emerge strongest from the wreckage of the pandemic.

“This summer is an important milestone in getting back to the skies, but 2022, when travel has resumed in earnest, will reveal the pandemic’s long-term winners and losers,” Laura Hoy, an equity analyst at Hargreaves Lansdown said in a research note on Tuesday. “We’ve yet to see if the pandemic’s scars have dented [EasyJet] for good,” she added.

One of President Joe Biden’s priorities is a historic overhaul of global tax rules. The world’s most powerful 20 economies are on board. But an island nation of 5 million people is standing in the way.

Details, details: For years, the country has successfully attracted hordes of global businesses with a corporate tax rate of just 12.5%, compared to 21% in the United States and 19% in the United Kingdom. Facebook (FB), Google (GOOG) and Apple (AAPL) have set up regional headquarters in Ireland, while pharmaceutical companies like Pfizer (PFE) have built manufacturing hubs.

Now, with 132 governments around the world in agreement on a minimum corporate tax of at least 15% to ensure big business pays its fair share, Ireland is digging in its heels.

“We are not in that agreement,” Finance Minister Paschal Donohoe recently told Irish media.

Political pressure could yet force Ireland’s leaders to relent. But the country’s opposition highlights the obstacles that remain as governments try to transform public support for the ambitious project into actual policy. Ireland is thought to be holding out to see if Biden can rally enough support in Washington.

Watch this space: Even if Ireland ultimately signs on, experts on European Union law think implementation in the bloc could be tricky. “These plans always take longer to implement and legislate than is talked about,” said Gary Hufbauer, nonresident senior fellow at the Peterson Institute for International Economics.

The disproportionate job and income losses suffered by women as a result of the pandemic are set to endure, according to the International Labour Organization.

There will be 13 million fewer employed women this year compared to 2019, while men’s employment will have recovered to 2019 levels, the UN agency said in a new report published Tuesday.

“The inequalities between women and men in the world of work that have been exacerbated during the Covid-19 pandemic will persist in the near future,” the ILO added.

“Even though the projected jobs growth in 2021 for women exceeds that of men, it will, nonetheless, be insufficient to bring women back to pre-pandemic employment levels.”

Women suffered a bigger blow because of their over-representation in the hardest-hit sectors, such as accommodation and food services, and the manufacturing sector, according to the ILO.

The organization said that governments should invest in sectors that are important generators of jobs for women, including health, social work and education.

Some good news: The coronavirus pandemic appears to have given an unexpected boost to a small — but influential — cohort of India’s working women. Educated women in middle-to-senior positions have seen job opportunities rise in the last year, recruiters in the country told my CNN Business colleague Diksha Madhok. 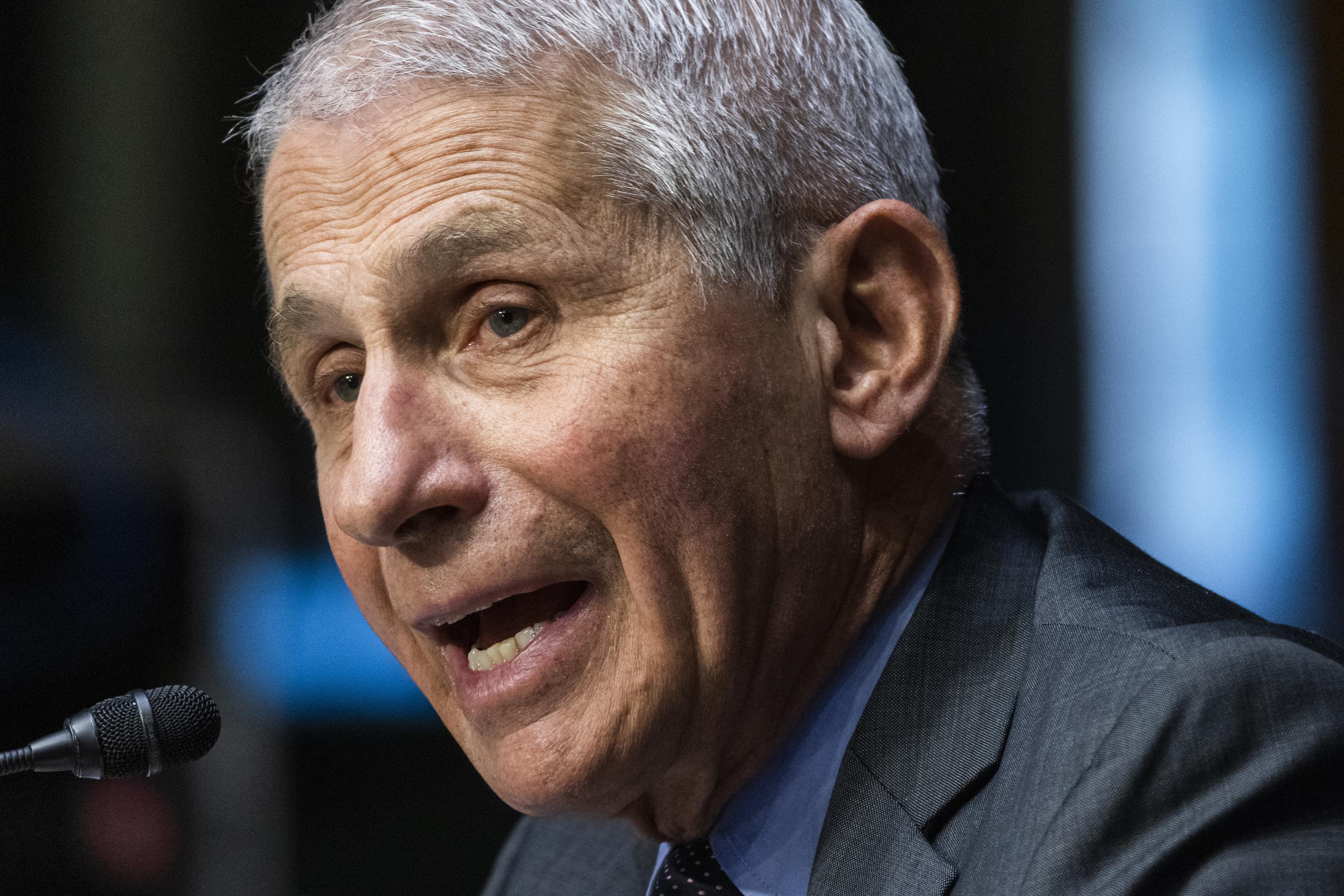