The Prime Minister of Portugal, António Costa criticised the travelling ban from Germany for Portuguese passengers put in place due to the spread of the COVID-19 Delta variant in the territory of Portugal, SchengenVisaInfo.com reports.

According to Costa, Germany has imposed “particularly restrictive policies”, which sometimes were rightly, “sometimes wrongly” imposed.

He also said that Germany’s behaviour could also come from “doubt” about “how to apply the new rules, which we are all learning, and as such, [is] a decision I don’t value in particular,” talking about the new EU rules on travel within the bloc.

Chancellor Angela Markel had previously criticised Portugal’s decision to permit British travellers to enter its territory, knowing that in the United Kingdom, the Delta variant is prevalent, which resulted in Lisbon imposing a two-week quarantine on Britons unless they are fully vaccinated.

“In my conversation with Mrs Merkel, I did not try to convince her that our situation is not serious. I was just clarifying causality — it was clear from the geographical incidence of the new variant and the increase in cases, especially in the Lisbon region, that it had nothing to do with the Champions League final in Porto,” Costa said.

He also noted that, instead, the situation happened due to “direct contact with a population from the Hindustan region” in India, who “work in agriculture and also in tourism”.

As SchengenVisaInfo.com reported last week, Germany has banned travellers from Portugal and Russia over increasing rates of Coronavirus Delta variant, with Portugal counting a weekly average of 159 positive cases per million citizens on July 3.

The executive head of the Robert Koch Institute, Robert Wieler, has stated that the Delta variant is predicted to become the dominant Coronavirus strain in Germany by autumn.

According to this decision, German nationals coming from Portugal, Russia and other high-risk Coronavirus zones must undergo quarantine, regardless if they have been vaccinated or tested negative for the virus. Quarantine requirements cannot be reduced for these travellers, either.

Previously, the EU executives have, as well, criticised Germany for stringent quarantine restrictions for Portugal, saying they do not align with the EU’s approach to easing travelling this summer.

According to a report by the European statistics agency, EUROSTAT, Portugal has been one of the most affected countries in terms of tourism, marking a decline of -70 per cent.

Love Island 2021: Who is Rachel Finni? Age, job and Instagram

Mon Jul 5 , 2021
Rachel has rocked the Island. (Picture: ITV) A newcomer to Love Island has stirred things up once again – and things could get even more dramatic on Sunday night’s show. When viewers were last caught up with the Islanders, Chloe Burrows, who previously had been paired with Aaron, decided to […] 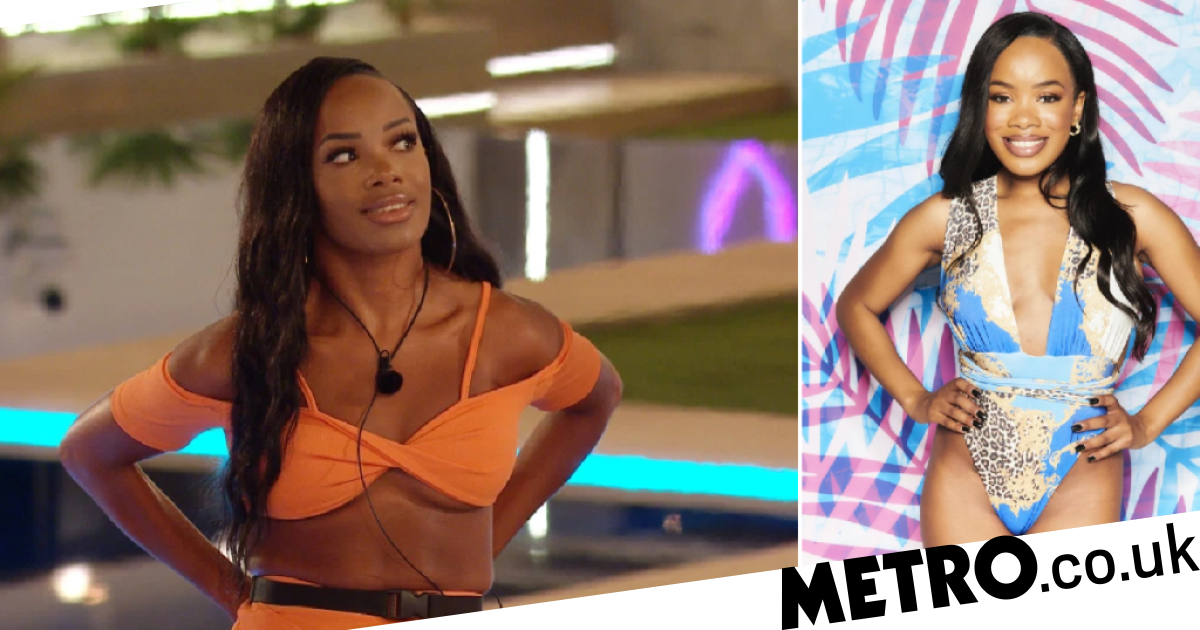