Greg Edwards has had many careers. He’s a Navy veteran, a former sheriff’s deputy, and now he owns Greg’s Airbrush and Tattoo Academy.

PORTSMOUTH, Va. — Portsmouth is the new place for tattoo artists to get their licenses.

A Portsmouth tattoo artist has created the first Black-owned tattoo academy with hopes to bring more art to the city.

“It’s one of those things where the dream job everyone strives for, that’s it,” said tattoo academy owner, Greg Edwards.

Edwards has had many careers. He’s a Navy veteran, a former sheriff’s deputy, and now he owns Greg’s Airbrush and Tattoo Academy off of Portsmouth Boulevard.

“To be able to relax and teach what you love is huge,” said Edwards.

Edwards started his artistic journey with the airbrush. He says he had to travel to Richmond to get his tattoo license. He said his school will help other artists stay close to home and start their own dreams.

Skeonta Lassiter is an aspiring tattoo artist ready to take his skills to the next level. Lassiter started working at Greg’s Airbrush and Tattoo Academy.

“Having something to do and different ways to make money and profit off of their work,” said Lassiter.

Edwards said students will learn the history of tattooing, the equipment, and they will have to perform 100 tattoos before the end of the course.

“Are you going to get that client to buy into you being the person that can bring their tattoo to life?” said Edwards.

Edwards explained they have three people signed up for the tattoo academy and classes begin July 1.

Edwards added students will also learn CPR and proper cleaning procedures. He said the academy course is 750 hours and students can work at their own pace.

Anyone interested should go to the tattoo academy for more information.

Singapore - Australia Travel Corridor Back On The Agenda

Fri Jun 11 , 2021
Australia’s on-again, off-again travel corridor with Singapore appears to be back on again. For much of the past year, the governments of both countries have made noises about a two-way travel corridor. However, to date, little progress has been made. But after a meeting between both Prime Ministers on Thursday, […] 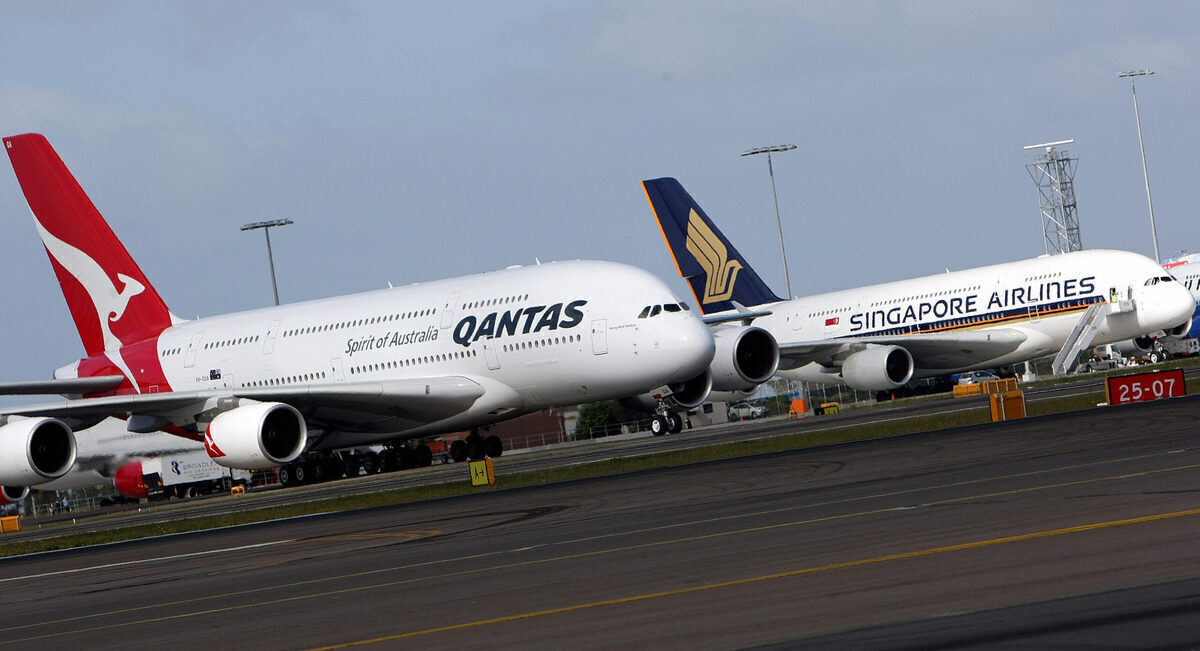