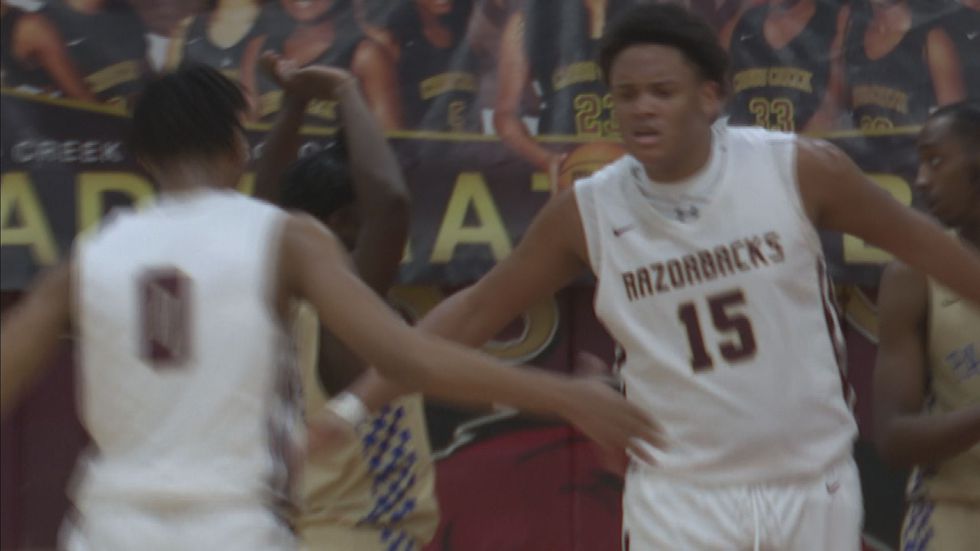 AUGUSTA, Ga. (WRDW/WAGT) – SCHSL state championship games are around the corner. The GHSA has entered the elite 8. Both the SCISA and GISA are crowning champions. Here are the results from area teams and their upcoming matchups.

Butler defeated Woodville-Tompkins 62-47, Bulldogs travel to Columbia in the Elite 8.

Silver Bluff defeated Philip Simmons 51-40, Saluda defeated Blacksburg 62-56. The winners face each other for the 2A Championship.

Orangeburg-Wilkinson plays Bishop England Monday at Cane Bay HS. The winner will play the winner of Keenan/Southside for the SCHSL 3A Championship.