Philip Wolf, an entrepreneur whose fascination with the potential of technology to revolutionize travel distribution led to the creation of Phocuswright, died of leukemia on Tuesday. He was 64.

His first job in travel was as vice president of travel agency operations for Travelmation, an early booking engine, in 1989. He became its CEO the following year and grew the company until its sale to Rosenbluth International, now part of American Express, in 1992.

From that early success, he established himself as the go-to consultant for everything at the intersection of travel and technology. When the World Wide Web became accessible to the public and a potential sales outlet for travel, Wolf became the channel’s chief cheerleader and bonafide technology-development expert, establishing himself as the de facto hub that connected online supply, distribution and content players. He and his wife (and partner in business), Carol Hutzelman, named the business PhoCusWright — the unusual spelling incorporated his initials, Philip C. Wolf, in capital letters.

He launched a conference, first called PhoCusWright Live, in 1997, and added a research arm to his company a year later.

The Phocuswright Conference — the capital letters disappeared shortly after selling the business to Northstar Travel Group, which is also the parent of Travel Weekly, in 2011 — became the year’s must-attend event for travel technologists, investors, entrepreneurs and media. From the beginning, the conferences have always had substance. The CEOs of every major OTA, TripAdvisor and GDSs, as well as hopeful startups, were always in attendance and onstage. The networking at the conference was, and remains, unrivaled, with the entrance hall and hallways buzzing and private parties, hospitality suites and the lobby bar hopping until the wee hours.

Following the sale of his company to Northstar, he became a director for travel technology companies around the world, among them MakeMyTrip, eDreams Odigeo, Travel.ru, Hopper and TrustYou.

“Philip was a brilliant communicator, with a hunger for excellence and a no-holds-barred attitude, who helped shape many lives in and out of the travel industry,” said Lorraine Sileo, whom he hired to start his research division. “Numerous careers were born from Philip’s vision 25-plus years ago to launch Phocuswright.”

Perhaps the true measure of his influence through the years can be validated by one constant: In virtually every PowerPoint presentation made in the travel industry over the past 25 years, there’s always at least one slide that says, in the lower right corner, “Source: Phocuswright.” 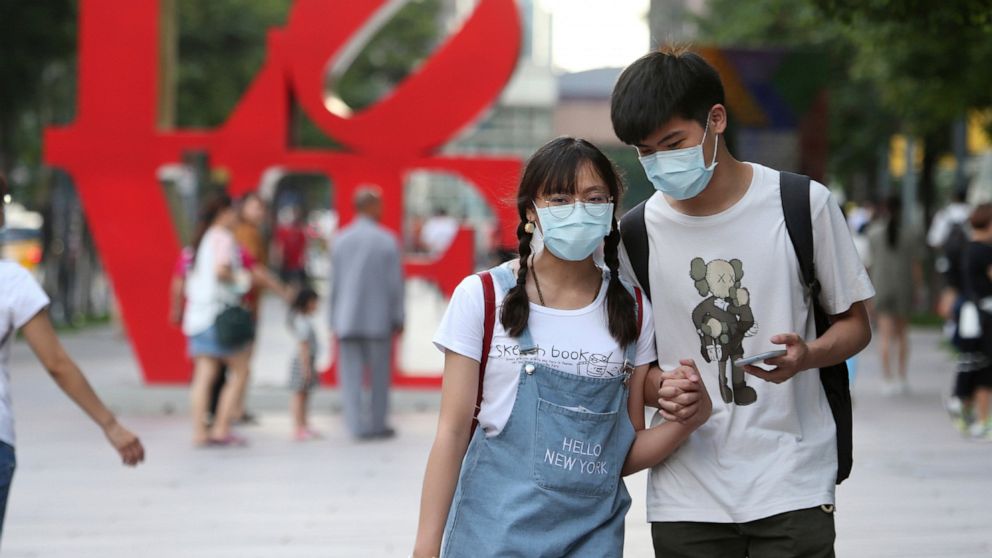