Taipei, March 28 (CNA) Palau President Surangel Whipps Jr. arrived in Taiwan Sunday to initiate a Palau-Taiwan “travel bubble” that will allow people to travel between the two countries with fewer entry restrictions currently imposed due to the COVID-19 pandemic.

In his first overseas trip since assuming office in January, President Whipps was welcomed by Foreign Minister Joseph Wu (吳釗燮) on his arrival at Taoyuan International Airport on a China Airlines flight.

Whipps’s ongoing five-day state visit, which lasts until April 1, makes him the first foreign head of state Taiwan has received since the coronavirus pandemic began in late 2019.

“Our Taiwanese brothers and sisters, greetings from the pristine paradise of Palau,” Whipps said to the media at the airport.

The Palau leader said the “travel bubble,” which is referred to as a “sterile corridor” in Palau, is the first between “two COVID-free, COVID-safe countries” in the world.

“This really is only possible because of the incredible work that your government, President Tsai and your Ministry of Health have done over the past year in controlling and containing and really keeping the people of Taiwan COVID-safe,” he said.

The president said his country trusts and believes what Taiwan has done as an example of a successful country in combating COVID and both allies have deep trust in each other.

“I think that is the basis of the beginning of the sterile corridor,” he noted.

“So we look forward to welcoming many visitors from Taiwan to Palau, it will be an exclusive relationship for now,” he concluded.

The visiting Palau delegation was accompanied by the U.S. ambassador to Palau and included Palau political leaders, health officials, and representatives from tourism businesses.

According to the Ministry of Foreign Affairs (MOFA), Whipps is scheduled to meet with President Tsai Ing-wen (蔡英文) and attend banquets hosted by Premier Su Tseng-chang (蘇貞昌) and Wu during his stay in the country.

He is also scheduled to hold a press conference in Taipei on Monday, participate in a tourism promotion event organized by the Palau Visitors Authority and travel to southern Taiwan to tour an aquaculture company and a shipbuilding firm.

On the last day of his visit, Whipps will return on the inaugural flight to Palau under the “travel bubble” program, which was announced simultaneously by both countries on March 17. The flight will also carry the first Taiwanese tourists to travel to Palau under the program.

The travel bubble program will offer streamlined quarantine procedures for both sides.

As a result, the 14-day mandatory home quarantine for tourists will be waived, but they will still need to practice “enhanced” self-health management for the first five days after their arrival.

Meanwhile, Taiwan’s Central Epidemic Command Center (CECC) said Whipps and his delegation will not be tested upon arrival as they all presented a negative COVID-19 RT-PCR test taken within three days of boarding.

They will be tested again only on April 1, before their departure, according to CECC spokesman Chuang Jen-hsiang (莊人祥).

During their stay in Taiwan, delegation members have been asked to follow COVID-19 prevention measures, Chuang said.

Their activities will be limited and the elevators and restrooms they use are to be separate from those used by the public.

Delegation members will also need to keep a record of the places they visit, wear masks and maintain social distancing at all times, Chuang added.

Palau, one of Taiwan’s 15 diplomatic allies, has not had any confirmed cases since the start of the COVID-19 pandemic.

Taiwan has recorded 1,022 cases of COVID-19, 906 of which have been classified as imported, with 10 fatalities, according to CECC statistics as of Sunday. 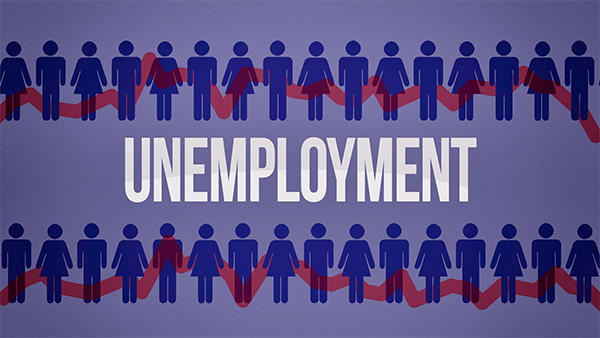