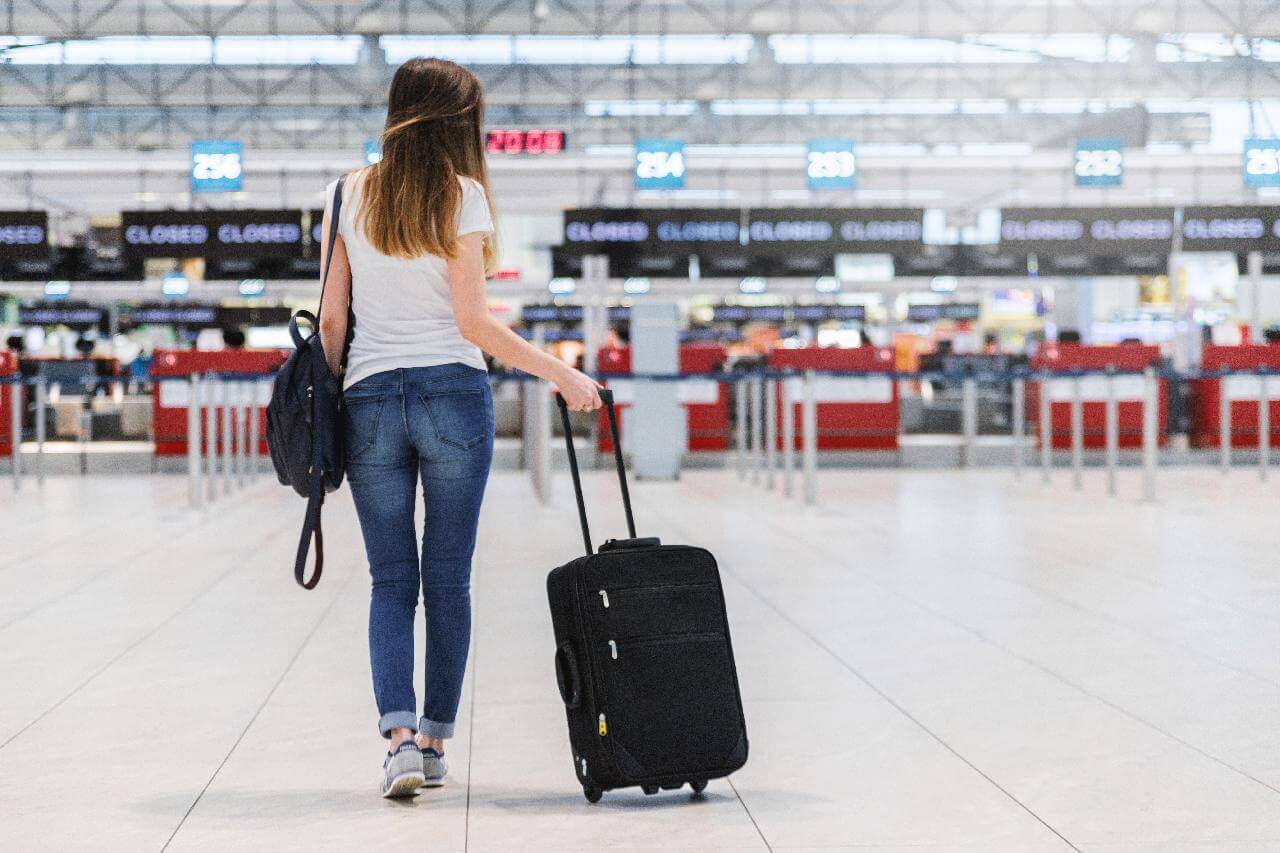 A report of the European Travel Commission (ETC) named “Monitoring Sentiment for Domestic and Intra-European Travel – Wave 5” shows that in spite of the pandemic, and all the existing obstacles for travelling within the block abroad, the desire of Europeans to travel remains strong. 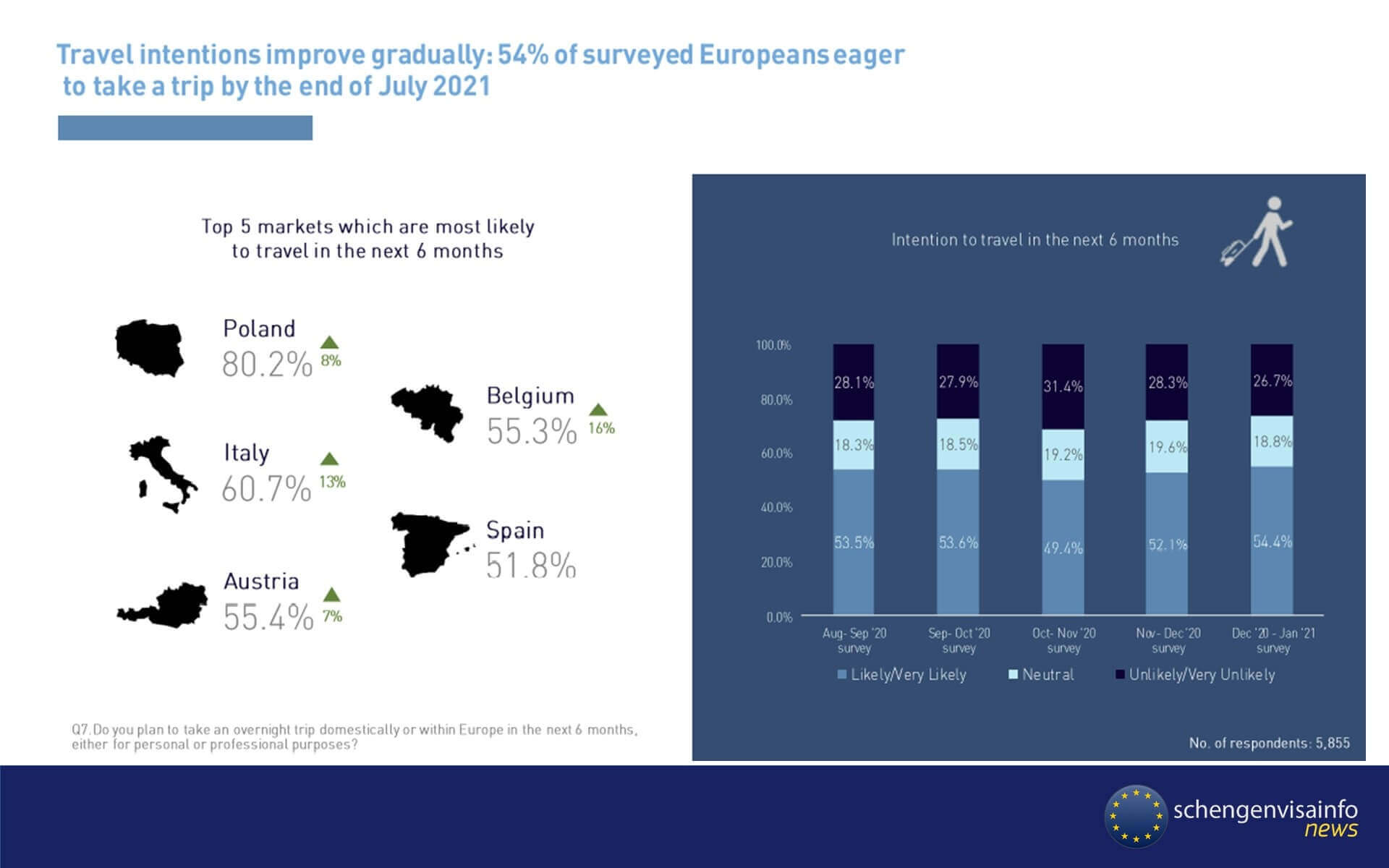 The report, which features data collected in January 2021, shows the impact of COVID-19 in Europeans’ travel plans, regarding destinations and experiences, upon a survey with travellers from Austria, Belgium, France, Germany, Italy, Netherlands, Poland, Spain, Switzerland, and the United Kingdom.

“Despite the continuous lockdowns and advice to avoid non-essential trips, Europeans’ travel sentiment maintains an upward trajectory, with 54 per cent of respondents planning to travel within the next six months either domestically or to another European country,” a press release on the report notes.

According to the report, amid the pandemic, 69 per cent of European travellers claim that they feel safer if their destinations have strict measures against COVID-19 in place, while only 21 per cent of them fear that such restrictions may somehow ruin their vacation.

One of the main reasons why the hopes of Europeans to travel soon are restoring is the rollout of vaccines in all EU countries so far, with 11 per cent of them claiming that effective vaccination would play an important role for them travelling again.

Another 11 per cent indicates destinations’ effectiveness in managing the health crisis is a key factor for them considering travelling, while another 10 per cent specifies testing prior to departure as the main factor.

While only a share of 12 per cent is willing to travel by the end of March, over a third of those that took part in the survey, plan to travel between May and July, with travellers from France, Germany, Switzerland, and Austria planning to take a trip at sun and beach destinations. 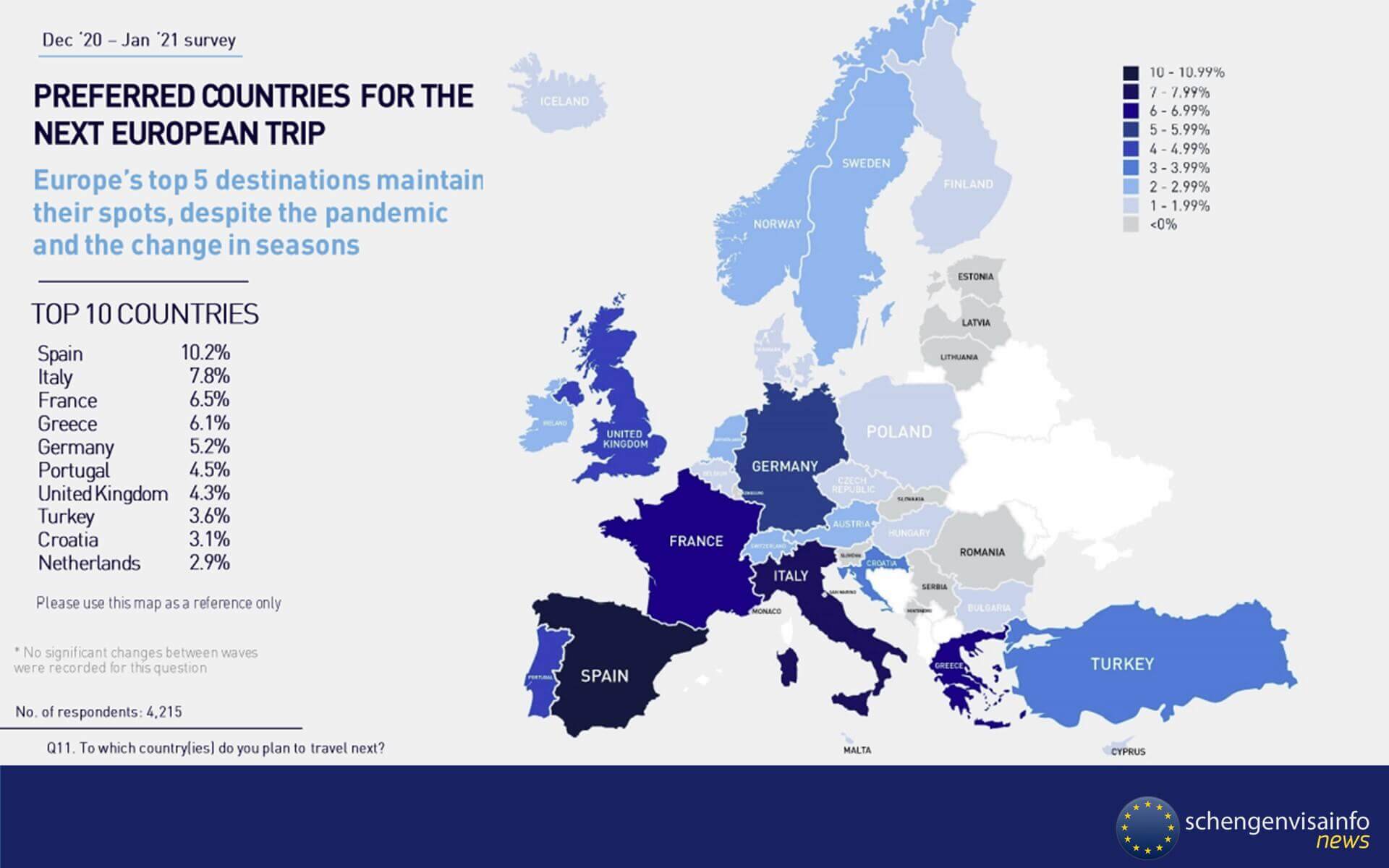 “Notably, Europeans are also most eager now to cross borders with 41 per cent of respondents wishing to travel to another European country, the highest figure since the survey began. In comparison, 35 per cent still prefer to travel domestically,” the press release on the report explains.

The top five markets which chose a domestic trip over international because of COVID-19 are Poland, Italy, Austria, Germany, Switzerland.

The following are the most popular countries to visit for European travellers, even amid the pandemic:

It also highlights that health concerns regarding air travel are now lower than in September 2020, falling from 20 per cent as it was back then to 16 per cent. As a result, the percentage of those who plan to travel by plane has increased from 49 per cent to 54 per cent throughout the same period.

Travelling by car remains the second most preferred form of transportation of 36 per cent of those planning to take a trip.