NEW YORK — What’s It About: 1930s Hollywood is reevaluated through the eyes of scathing wit and alcoholic screenwriter Herman J. Mankiewicz as he races to finish “Citizen Kane.”

The true story of old Hollywood about a screenwriter everyone called “Mank” has garnered the most Oscar nominations with 10.

Amanda Seyfried, recognized for her supporting role as movie star Marion Davies, who was also the companion of the powerful newspaper publisher William Randolph Hearst.

Speaking from her home in the Catskills, Seyfried said her mother woke her up to let her know she’d been nominated.

“Just swung the door open and said, ‘You got it,'” she said.

The star called the role “a turning point.”

In real life, Herman Mankiewicz and Davies both came from New York City, and though she reached the heights of Hollywood, Davies never lost her Brooklyn accent.

For Seyfried, that meant employing an accent coach.

“The secret here is subtlety is your friend,” Seyfried said.

And she brings that same subtlety to her entire performance, which earned the star her first Academy Award nomination.

“This just felt like a bonus” she said. “A massive bonus that I wasn’t looking for, I wasn’t expecting, but I’m freely welcoming it in.”

The scene where audiences first meet Davies ended up being the last to be shot, or re-shot, after director David Fincher was unhappy with an earlier version.

“It had to be perfect,” Seyfried said.

But by the time they shot it again, the performer was pregnant with her second child.

“I thought it was going to be a lot harder than it was,” she said. “I think my son added dimension to that scene.”

Her son and daughter adorn Seyfried’s Instagram feed, along with a menagerie of animals, and photos of them appear next to images of the star in full glam mode.

Home base is a farm she purchased more than half a dozen years ago.

“I wanted land and horses, and I’m happy being alone,” she said. “I feel safe up here, and I feel like I can be completely at ease.”

Seyfried grew up in Allentown, Pennsylvania. She said the support in here hometown was strong.

“That grounds you, and makes you feel like anything is possible,” she said. “Also, my expectations weren’t that high. I just knew what I wanted to do. Nobody in Allentown ever made me feel like it wasn’t possible.”

Once married, she was happy to discover that her husband “feels right at home as well.”

And in show business, that refuge is important.

“There’s a level of importance that are placed on things that maybe in the grand scheme of things aren’t that important,” she said.

But her Oscar nomination for “Mank” is definitely a milestone, which is why she and her family will travel to Los Angeles for the ceremony.

“I think we’re all kind of just trying to show up and show everybody what’s possible and that we’re back to celebrate for good,” she said.

She sees the Oscars show as heralding a return to live events.

“A way to get the ball rolling again safely,” she said. “I wouldn’t miss it for the world.”

Don Burt is nominated for his production design, bringing a 1930’s vibe to life, all in black and white.

Burt said he just started thinking in the world of black and white, immersing himself in research. Whether finding the right locations or building the right sets, he knew they needed to look authentic to the 1930s to help tell the story of alcoholic screenwriter hired to write the screenplay for the 1941 Orson Welles classic, “Citizen Kane.”

A large part of the movie takes place at Hearst Castle in San Simeon, where filming is not allowed. So Burt did his research.

“Let’s take away the elements from Hearst Castle that we found impressive and let’s employ those within our own set. I didn’t even go to Hearst Castle, to be honest. I’ve never even been there! Huell Howser would kill me,” laughed Burt. “I kept saying to my crew, ‘We’re not replicating. We’re emulating.’ Let’s take certain elements. For instance, in the dining hall, the presence of tapestries, the long dining table, the chandeliers, you know, the grandeur of it. And that’s the story we’re telling.”

“With Paramount Studios, it’s a huge lot but we found specific avenues that work for us,” said Burt.

And when Burt says “us,” if he wins the Oscar, it really is a win for the team.

“I started out in this business sweeping floors. And I worked my way up through every level of the art department. And I have a deep spot in my heart for the people on all of the crew, and especially the art department crew, that do the simplest of jobs and I feel like they’re all contributors,” said Burt. “So my title as production designer is to me, it’s kind of just a title. And everybody that is involved in it, everybody in the art department makes that film. And I truly believe that.”

COVID-19 forced the cancellation of a favorite pre-Oscar exhibit. The Fashion Institute of Design and Merchandising allowed fans to see dozens of the year’s movie costumes in person.

This year, we could have seen the true colors used for “Mank,” shot in black and white of the 30s and 40s, where Oscar nominee and Fashion Institute of Design and Merchandising graduate Trish Summerville used a most modern tool.

“She had a secret weapon for ‘Mank’ because it was shot digitally, but then it was black and white,” Verreos said. “And to find out what colors would work best with black and white, she used the monochromatic setting on her iPhone.”

Summerville told FIDM Museum curator Kevin Jones it was a bonus working on the movie.

“It was really amazing to be able to work on ‘Mank’ in L.A., in Hollywood when it’s a Hollywood story. That’s really, really rare, and I got to work at home,” said Summerville.

Summerville is a first-time nominee.

Mark your calendars: April 25 is Oscar Sunday. Live coverage begins Sunday morning and continues all day with special “On The Red Carpet” coverage leading up to the 93rd Academy Awards ceremony. After the last award is handed out, stay with “On The Red Carpet” for continuing coverage. Be sure to follow @OnTheRedCarpet on Facebook, Twitter, Instagram and TikTok for all your Oscar news and information.

Vaccinated Americans could travel to Europe as soon as this summer: report

Mon Apr 26 , 2021
(WJW) — Americans who have been vaccinated against COVID-19 could be allowed to travel to Europe as early as this summer, the New York Times reports. Cleveland police officer, dispatcher fired after internal investigations into alleged misconduct Ursula von der Leyen, president of the European Commission, confirmed the travel update […] 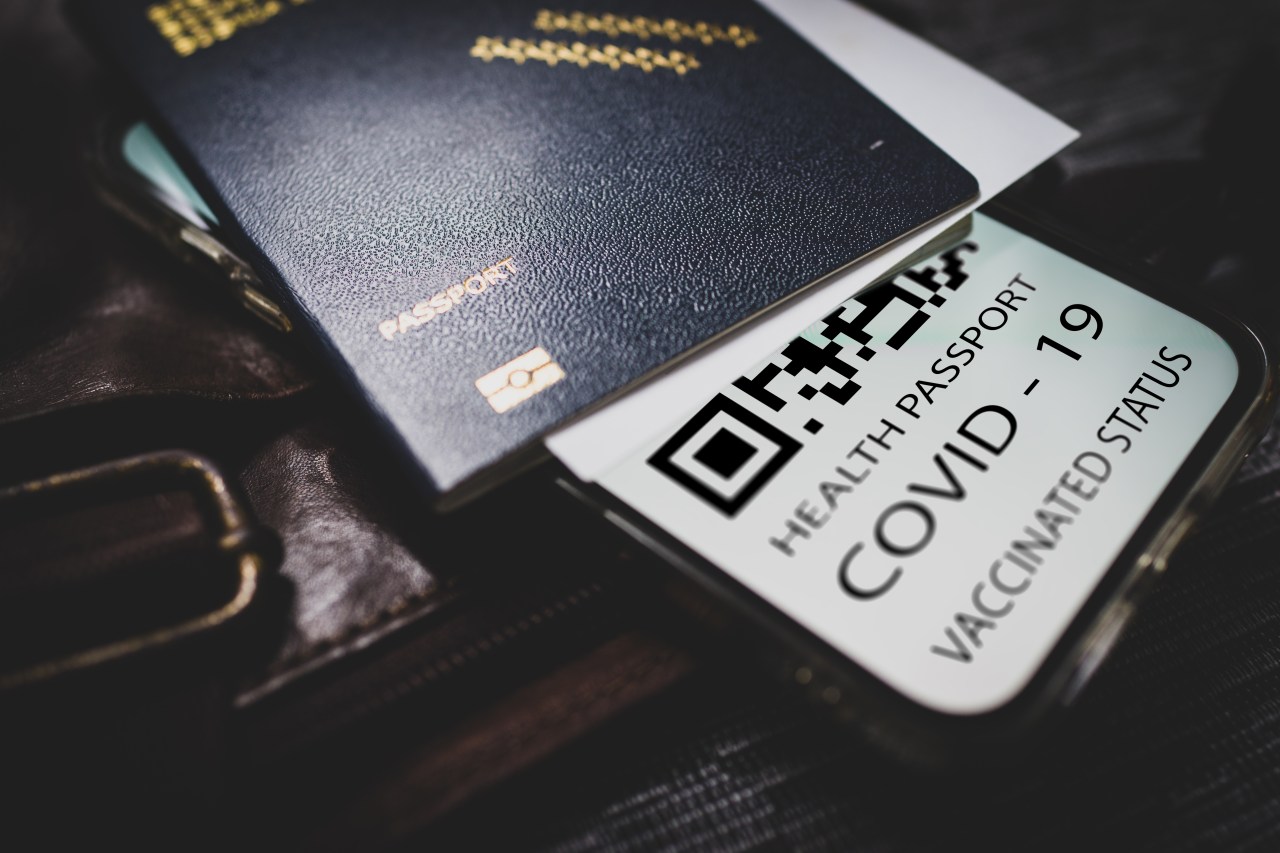