SALEM, Ore. — Oregon’s unemployment rate continued a slow decline in January, according to the latest numbers from the Oregon Employment Department, but local Josephine and Jackson counties lagged behind the state’s overall progress.

At its early-pandemic peak in April of 2020, Oregon’s unemployment rate hit 13.2 percent.

“The state’s unemployment rate dropped by close to four tenths of a percentage point in each of the last three months of 2020, following more rapid declines during the prior five months,” OED said in a statement.

The state’s biggest gains came in the retail, leisure and hospitality, and private education service sectors.

Despite the slow gains in employment statewide, both Jackson and Josephine counties lost jobs in January — which OED largely ascribed to “seasonally typical losses” after the holidays in a variety of sectors.

Josephine County lost 300 jobs — the majority in retail, construction, wholesale trade, and government employment. Payroll employment in the greater Grants Pass area has dropped by 1,000 jobs over the past year, or 3.7 percent.

Jackson County shed 1,350 jobs in January. Again, retail topped the list for losses, followed by professional and business services, health care and social assistance, and construction. The leisure and hospitality sector added 230 jobs in January, but has lost roughly one in four jobs since January of 2020.

Over the past year, total payroll employment in the greater Medford area fell by 4,970 jobs, or 5.5 percent. Still, the area has seen fewer total losses than the statewide average of 8.3 percent, and particularly over the Portland Metro area, which lost 8.9 percent over the year.

“Most industries continue to show over-the-year losses in Jackson County with the exception being retail trade, which added 380 jobs since January 2020,” OED said. “Since January 2020, leisure and hospitality accounts for over half of total job losses, down by 2,640 jobs.” 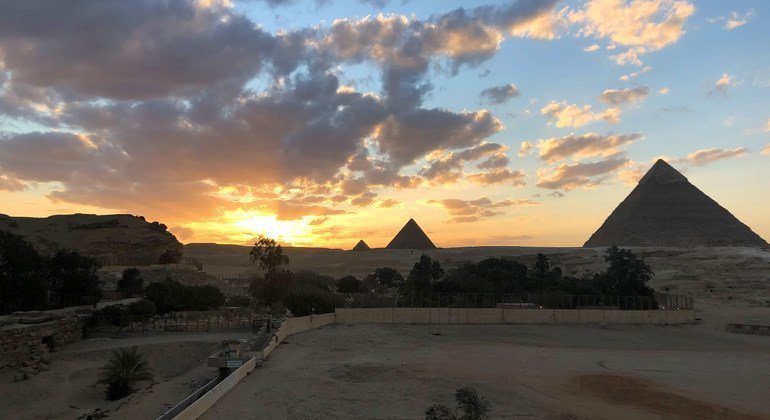