Oregon’s unemployment rate edged down slightly in February, going from 6.2% in January to 6.1% last month, according to data released Tuesday by the Oregon Employment Department.

After dipping at a rapid rate from May through November of last year, Oregon’s unemployment rate has continued to decline in recent months, but at a slower pace. During the past 10 months, the pace of recovery in the national unemployment rate has mirrored that of Oregon. The U.S. unemployment rate also declined by a tenth of a percentage point last month, from 6.3% in January to 6.2% in February, the employment department said.

Nonfarm payroll employment rose 13,900 jobs in February, following a gain of 7,000 jobs in January. Nearly all of the jobs gained in February were in leisure and hospitality, which added 11,100 jobs. That was due in large part to fitness centers and restaurants hiring back workers following closures or curtailments due to COVID-19 restrictions, according to the employment department.

Only two other major industries added a substantial number of jobs in February: transportation, warehousing, and utilities, which added 1,200 jobs; and wholesale trade, which added 800 jobs.

Only one major industry — professional and business services, which cut 900 jobs in February — performed substantially below its normal seasonal trend, the employment department said.

Even as overall economic activity hasn’t recovered fully, some industries reached record high employment in February. Transportation, warehousing, and utilities are up 5,300 jobs, or 7.2%, over the year. Professional and technical services hit a new record high for the first time in over a year, as it added 600 jobs since February 2020, a gain of 0.6%. Architectural and engineering services expanded the fastest of the published industries in this category, adding 700 jobs, or 4%, according to the employment department.

Douglas County employment data for the month of February will be released March 30, the employment department said.

Pandemic travel advice: Everything you need to know

Wed Mar 17 , 2021
(CNN) — Bathed in the faint light at the end of the once seemingly endless pandemic tunnel are visions of trips that reunite us with loved ones or take us to some blissfully new environment. The US Centers for Disease Control and Prevention is still urging Americans — even those […] 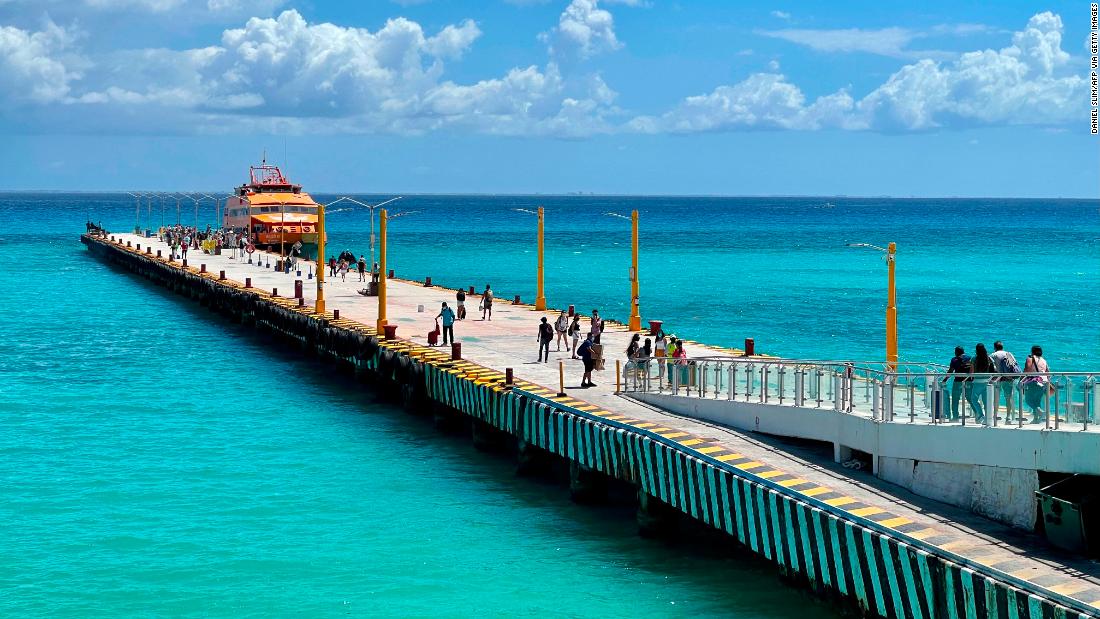