Nonfarm payroll employment rose 20,100 jobs in March, following a gain of 15,300, as revised, in February. Two-thirds of all the jobs gained in March were in leisure and hospitality (+13,900 jobs). Three other major industries each added more than 1,000 jobs: manufacturing (+2,000 jobs); professional and business services (+1,300); and transportation, warehousing, and utilities (+1,100).

Construction and private educational services each added 700 jobs. All other major industries performed close to their normal seasonal patterns.

The 20,100 total nonfarm jobs added in March was Oregon’s largest monthly gain since 38,300 jobs were added in July. March’s gain was the third monthly increase, following a large drop in December that was the result of temporary, heightened restrictions at the time.

Over the past year, the employment gyrations in leisure and hospitality have accounted for a large share of the swings in Oregon’s total employment. This broad industry includes restaurants, bars, coffee shops, hotels, golf courses and fitness centers. It employed a peak of 216,300 jobs in February 2020, which was 11 percent of total nonfarm payroll employment.

Working remotely? It’s time to rethink what is ‘home’ and what is ‘travel’

Sun Apr 18 , 2021
(NerdWallet) – As some workers begin returning to the office this year, others have been offered the opportunity to work from home indefinitely. Twitter, Dropbox, NerdWallet and many other tech companies will let employees go fully or nearly fully remote, freeing them from commutes and packed elevators. Yet what are […] 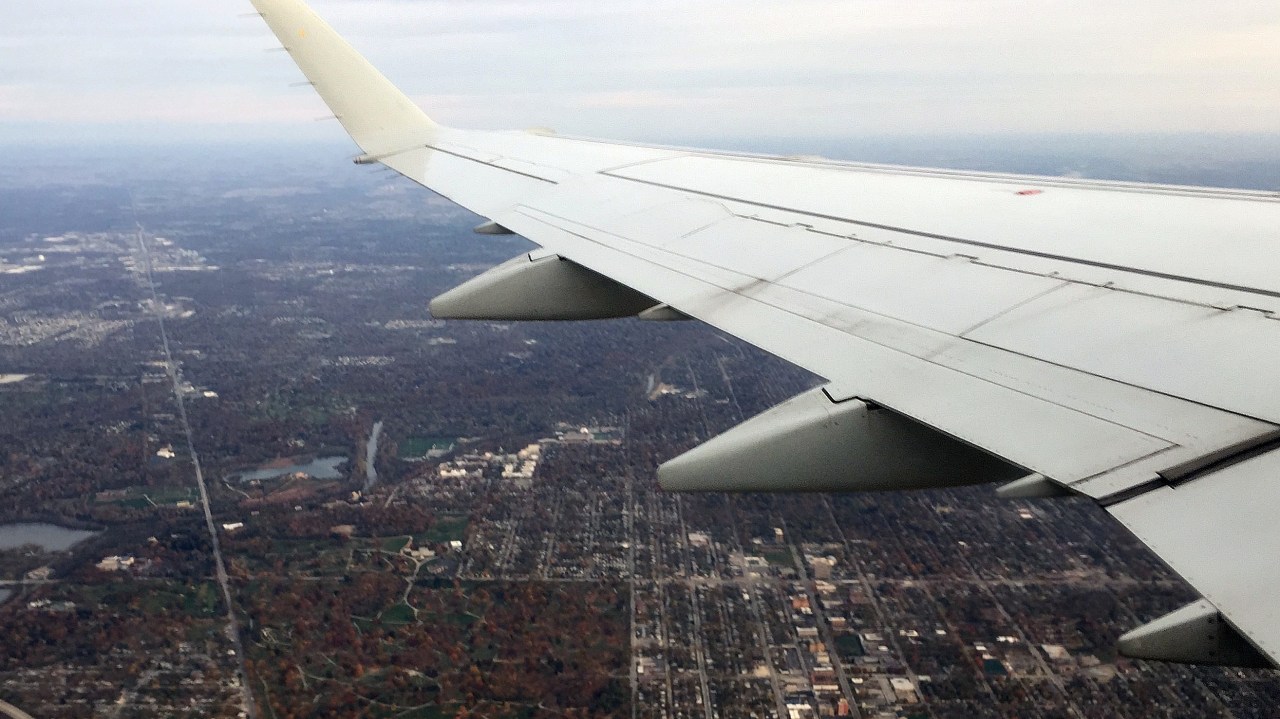