Oregon’s unemployment rate edged down to 6% in March, from 6.1% in February, a reflection of the more than 20,000 net jobs gained in the month, according to data released Tuesday by the Oregon Employment Department.

Oregon payroll employment rose by 20,100 jobs in March, following a gain of 15,300 jobs in February. Two-thirds of all the jobs gained in March were in the area of leisure and hospitality, which saw an increase of 13,900 jobs. Three other major industries each added more than 1,000 jobs: manufacturing, which added 2,000 jobs; professional and business services, which gained 1,300 jobs; and transportation, warehousing, and utilities, which added 1,100 jobs, according to the data released Tuesday

Additionally, construction and private educational services each added 700 jobs. All other major industries performed close to their normal seasonal patterns.

The 20,100 total nonfarm jobs added in March was Oregon’s largest monthly gain since 38,300 jobs were added last July. March’s gain was the third monthly increase, following a large drop in December that was the result of temporary, heightened restrictions at the time, the Oregon Employment Department said.

Over the past year, the employment shifts in leisure and hospitality have accounted for a large share of the swings in Oregon’s total employment. This broad industry includes restaurants, bars, coffee shops, hotels, golf courses and fitness centers. It employed a peak of 216,300 jobs in February 2020, which was 11% of total nonfarm payroll employment.

Then, within two months, leisure and hospitality cut over half its jobs. Since then, the industry gained back about half the jobs shed, to employ 165,200 jobs by November. Then, hit by renewed COVID-19 restrictions, the industry scaled back to 136,800 jobs in December.

Since then, the industry added 25,900 jobs over the past three months and is close to its recent high point from last November. However, it is still far below its February 2020 peak, according to the Oregon Employment Department.

Wed Apr 14 , 2021
A post on the ACTVB Facebook page regarding the completion of the Buzzardroost Rock Trail updates garnered over 1,000 likes, 525 comments, 2,300 shares and reached over 200,000 people. (Provided photo) By Ashley McCarty The Adams County Travel and Visitors Bureau Facebook page has seen exponential growth as more are […] 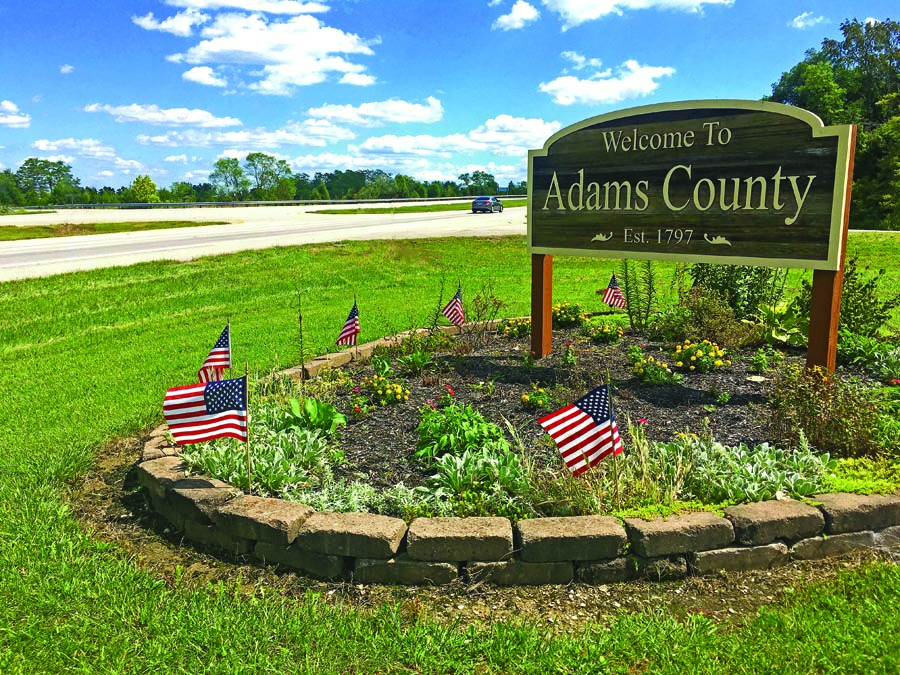