Terry was predeceased by her husband, Capt. (ret.) Sidney D. B. Merrill (2010). She is survived by members of Sidney’s family, daughter, Patricia Ann Merrill Budd and Richard Budd and several grandchildren.

Please omit flowers. Terry made several trips to serve the poor of Haiti with her sister, Virginia Lowney and brother-in-law, Dr. Jeremiah J. Lowney, founders of the Haitian Health Foundation in Jeremie, Haiti. Terry donated generously to this charity and would be pleased if friends donated to: The Earthquake Fund, Haitian Health Foundation, 97 Sherman Street, Norwich, CT 06360. 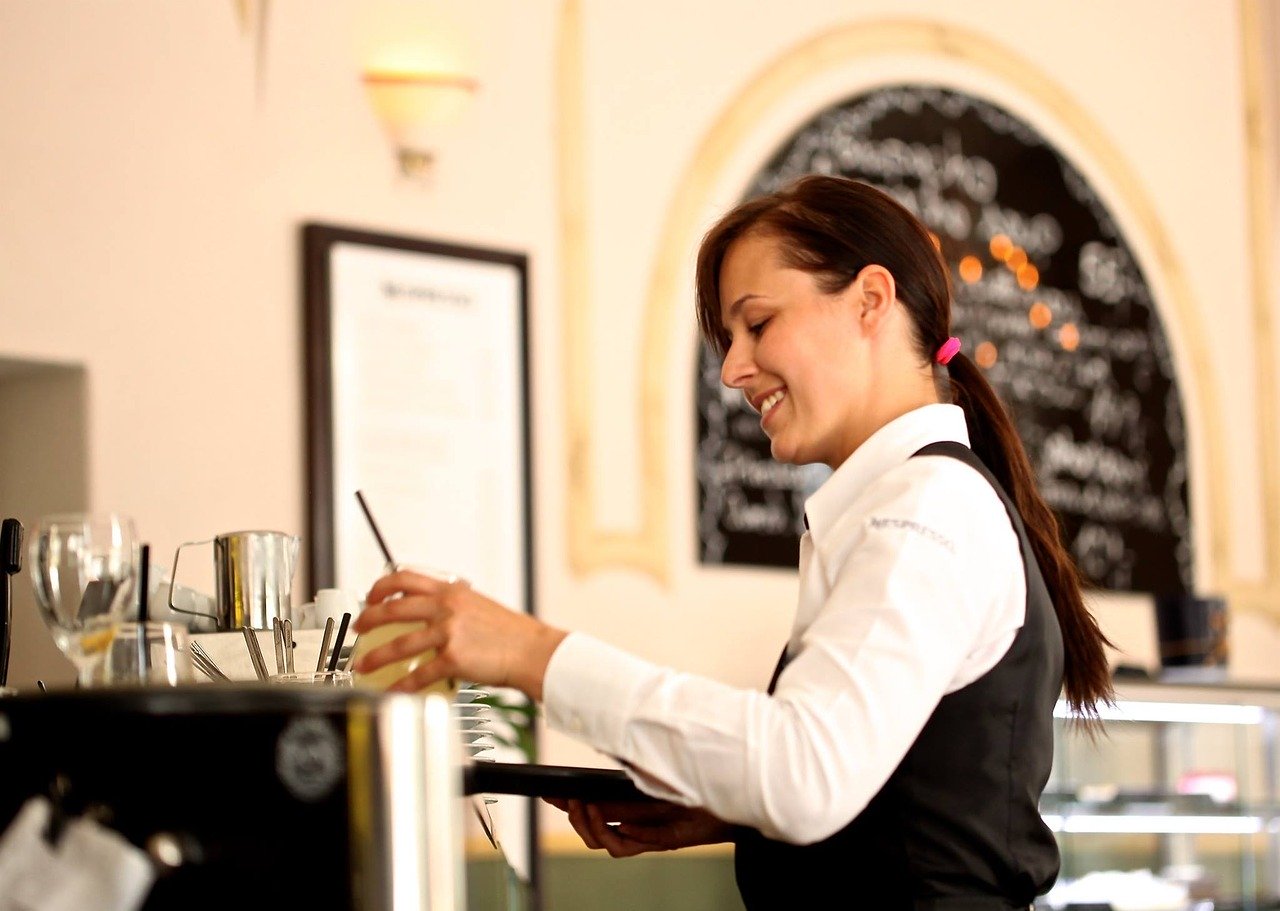